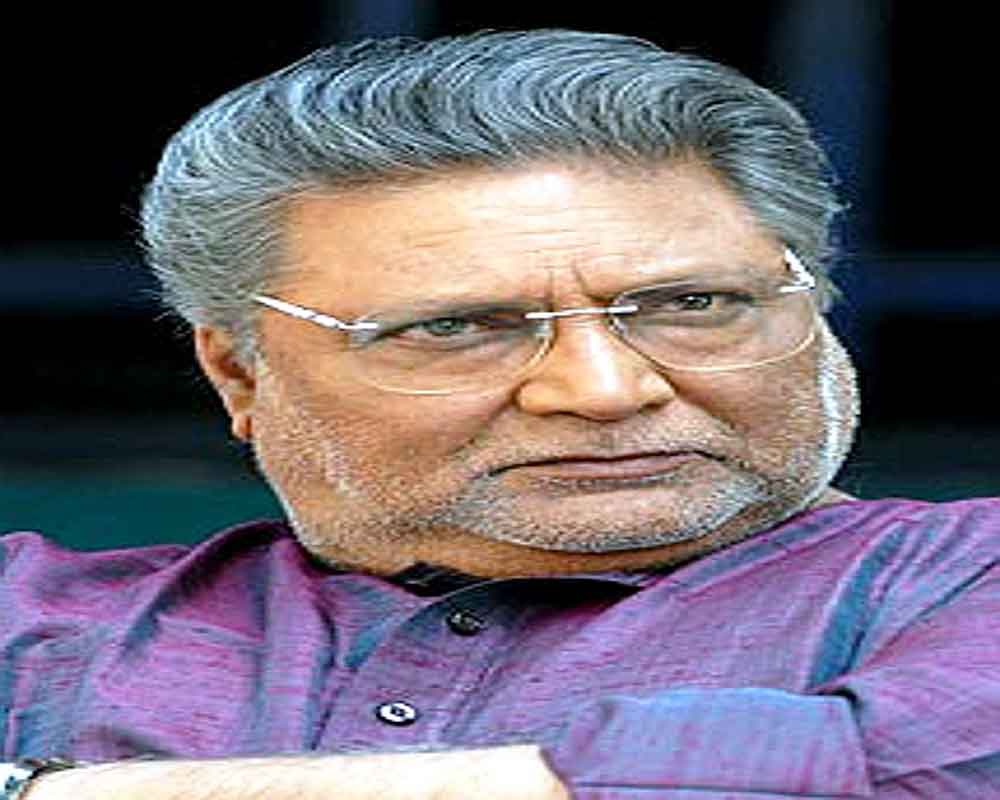 The 82-year-old actor was admitted to the Deenanath Mangeshkar Hospital a few days ago, where he is currently undergoing treatment, they said.

The doctors, however, refused to reveal any further information and said Gokhale's family will give an update on his health status.