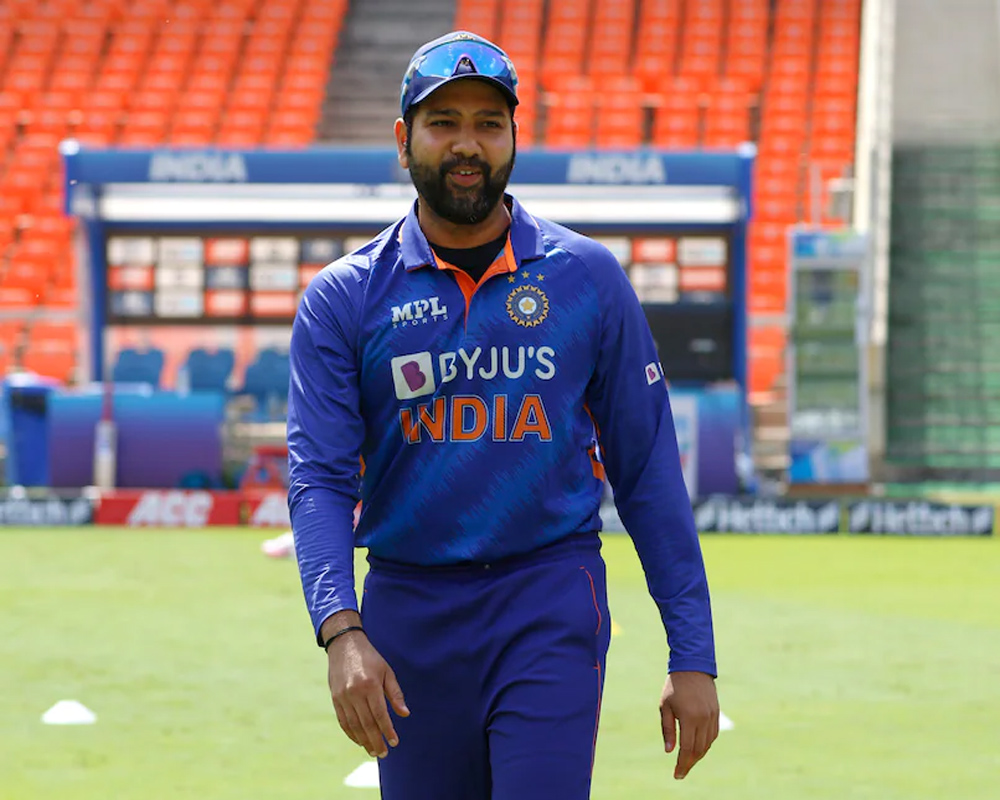 Skipper Rohit Sharma said the Indian team got to "learn a lot" while chasing a meagre target on a "tricky track" in the series-opener against South Africa.

Suryakumar Yadav's unbeaten 50 off 33 balls got India over the line despite KL Rahul's struggles on a track where South Africa were left tottering at 9/5 at the start of the game on Wednesday.

"The wicket was tricky. You learn a lot playing such a game. You understand what the team needs to do in tough conditions. It was nice to play a game like that," Rohit said at the post-match presentation ceremony.

"We knew the bowlers will get something seeing grass on the pitch, but we didn't expected help for the full 20 overs."

Rohit admitted that the pitch was a bit damp and that kept South Africa in the hunt despite a paltry score of 106/8.

"It was damp. Both teams were in the contest and the team that played better won the game. We started well, got five wickets in quick time and that was the turning point. It was a perfect showcase of how to bowl when there is help for the pacers."

While Rahul scored a half-century (51) off 56 balls, Rohit said conditions need to be respected.

"We knew it wasn't going to be easy. Got to respect the conditions. Lost two wickets and that partnership between KL and Surya got us home."