Infertility on the rise

Infertility on the rise 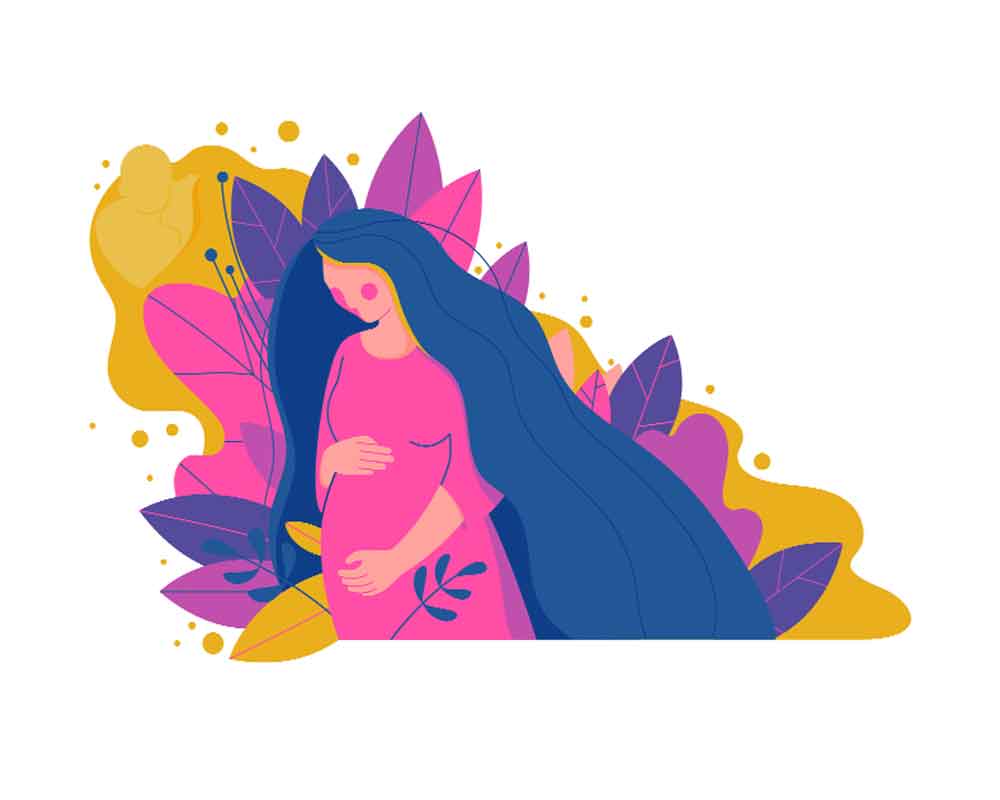 Ruqaya Jan, a resident of North Kashmir’s Baramulla district, had married when she was thirty-six. In India, where girls are forced to marry as a child, Ruqaya’s decision to focus on her career was a tough one. With less opportunities in the valley, she had to migrate to Delhi. Today, she is a forty-one-year-old, struggling to conceive.

“Between 2007 and 2012, I worked at a private company in New Delhi. Nine years ago, after my father passed away, I had to return to look after my mother as there was no one to take care of her. Here, in my own hometown, I started looking for a decent job and the struggle went on till I turned thirty-six. It was already too late to get married,” said Ruqaya who is now a homemaker and has been struggling for the last five years to become a mother.

The National Family Health Survey (NFHS) for 2019-21 shows that in Union Territory of Jammu and Kashmir, there has been a sharp fall in the total fertility rate (TFR) — the average number of children a woman bears in her lifetime — from two to 1.4, far below the national average of two since 2015-16, when the last such survey was conducted.

As per the experts, late marriages, which have become extremely common in Jammu and Kashmir, has led to increasing infertility in the valley. Besides, there are other contributing factors as well. Kashmir’s well-known gynaecologist, Dr Farhat Jabeen, explained that there are various factors responsible for the decline in fertility among men and women in Kashmir. “Infertility is on the rise in Kashmir, especially among women who are suffering from stress or hormonal imbalances,” she informed.

As per NFHS, at least 60 per cent of married Kashmiri women report polycystic ovarian syndrome or more reproductive health problems, which is higher than the national average of 40 per cent, affecting the birth of a child.

Dr Jabeen further added that poverty, unemployment and desire for economic prosperity are the main reasons behind late marriages. “As far as possible, late marriage should be avoided as the chances of conceiving gets reduced after the age of 35,” she suggested.

Low fertility rates are equally caused by mental health disorders. Women who are not able to conceive are also suffering from such disorders. According to Dr Mushtaq Margoob, valley’s noted psychiatrist, conflict has taken a toll on the mental health of people in Kashmir, which also leads to infertility. There are many patients who are suffering from depression and it is affecting their physical and reproductive health.

In 1991, The TFR in Jammu and Kashmir was 3.6 which in 2019-20, reduced to 1.4. This indicates that women here give birth to less than two children in a lifetime. While the national average fertility rate is two per cent, with Bihar having the highest at three per cent, Jammu and Kashmir has a 1.2 per cent TFR in urban areas and 1.5 per cent in rural areas. This decline in TRF, however, is also viewed positively in terms of family planning by some doctors and experts as people have become more conscious of the use of contraception.

Likewise, Saima Jan, a research scholar of sociology in Kashmir, pointed out how urban areas have witnessed more decline in TFR than rural areas in the valley. “In urban areas, women are more empowered and are able to make choices whether its career or personal life. They are also well aware of the use of contraceptives. Most couples don’t prefer more than two children,” she opined.

The drop in the TRF in Jammu and Kashmir has received a mixed response. This requires a thorough analysis of both positive and negative factors. As Dr Rehana Kausar, who works at Jammu and Kashmir’s Health Department, puts it, “Low TFR in the UT is contributed by several reasons, but we need to find how much does each factor contribute.” Without proper examination and research, it might have an adverse impact on the economic and social aspects of Jammu and Kashmir.