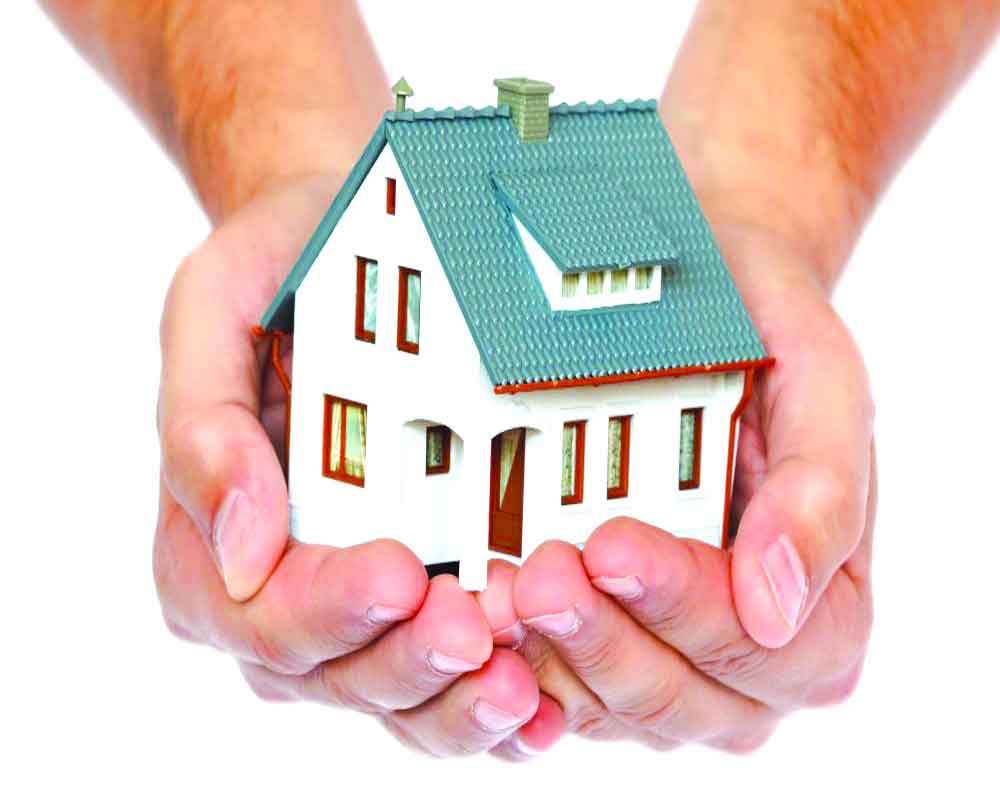 Shabana Kausar documents how the delay in providing houses under the Pradhan Mantri Awas Yojana (PMAY) in Mendhar, Poonch, is affecting the people

In 2019, Ulfat Bi, a resident of Mankote tehsil in Poonch district of Jammu and Kashmir, applied for the Pradhan Mantri Awas Yojana (PMAY). Earlier known as Indira Awaas Yojana (IAY), it was revamped as Pradhan Mantri Awas Yojana (PMAY) with effect from 2016-2017, with the aim of ‘Housing for All by 2022’. Mohammed Shakeel, a local from the village, helped her in submitting the required documents to reap the benefits of this scheme, but three years have passed without any tangible action. Currently 60, Ulfat still waits for a home of her own.

“My husband abandoned me a few months after our wedding. It has been almost 35 years since. I did not remarry. I requested my mother to live with me. After some time, my mother also passed away. My house, my only haven, collapsed during the 2014 floods, leaving me homeless. I have been staying at my mother’s house with my brothers,” said Ulfat.

While sharing her experience of dealing with the concerned authorities, Ulfat informed that she has tried talking to them multiple times regarding the delay in the process. “Whenever I talk with someone regarding the file, they demand a commission. I receive only `1,000 as a widow pension which I use for groceries and my medicines. How am I supposed to meet their demands?” she lamented.

Mushtaq Shah, Block Development Officer, Mankot, said, “Ulfat’s file was among the several files which failed to be uploaded on the official portal due to a technical problem. When we re-surveyed to identify people under the Below Poverty line (BPL) to include them in the PMAY beneficiary list, Ulfat Bi’s name was not on it. I will try to get her name on the list as soon as possible.”

Covid-19, on the other hand, has made Ulfat’s life even more difficult. The help she received from neighbours to get her medicines or enquire about the progress of her file also stopped due to lockdown.

Abdul Majeed, another resident from the tehsil, is in the same boat. Despite several attempts, he could not receive the benefits of PMAY, and his house is in a dilapidated state and can collapse at any time!

“I met Inder Jeet, the deputy commissioner of Poonch, and told him about the difficulties I was facing in the procedure. He assured his help and eventually, my file was uploaded. But now it has been deleted again. According to Ismail, the sarpanch of the village, there was an error that led to the deletion of the file again. I will now have to create a file again,” he expressed. Likewise, Saghira Bi, a 50-year-old woman from the same village, is exhausted by the technical procedure, which has left her hopeless. “With great difficulty, I somehow managed to apply for the scheme. However, I recently learned that my file had been deleted due to technical reasons. I have lost all hope as I am not sure if I will be able to invest the same time and energy at this age is going through the entire process again,” she expressed.

According to a report, under the Pradhan Mantri Awas Yojana- Gramin, the mission target in Jammu and Kashmir was set for 1.40 lakh houses. Out of 1.40 lakh houses, 1.39 beneficiaries are registered on Awaas Soft. Further, over 1.36 lakh houses have been sanctioned with verified accounts. Although there is no doubt in how this scheme has benefited several lives, it is imperative to ensure that everyone who applies for the scheme should be catered for.

The effort, time and hope that hapless and elderly people like Ulfat invest in government schemes should not be ignored. They are the ones for whom our policymakers design these schemes. The implementation of such schemes on the ground should be made easier, especially for elderly people like Ulfat. Their lives depend on these files, which are handled haphazardly. The concerned departments should conduct the procedures to make the process smooth for the beneficiaries while ensuring the fulfillment of all the required procedures. So that, during times like Covid-19, they are not left stranded without any help.

(The author is a rural writer from Poonch, Jammu and Kashmir.)