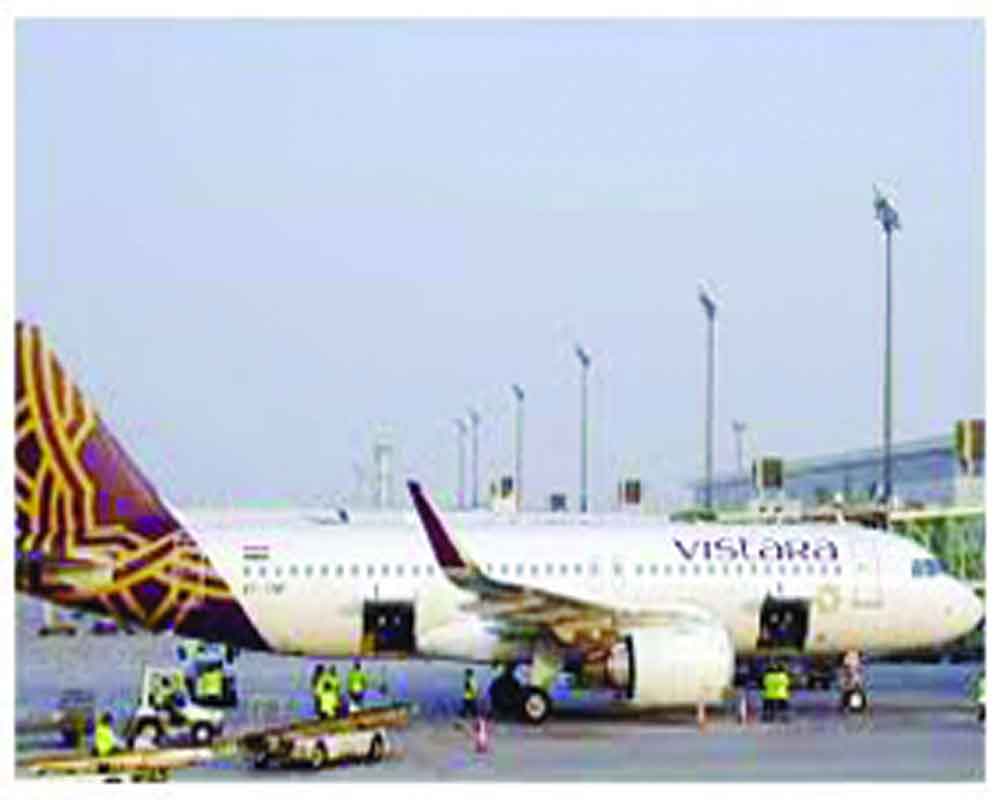 Full service carrier Vistara will continue to expand and expects to have a total of 70 planes by mid-2024, its chief Vinod Kannan said on Tuesday.

The airline, a joint venture between Tata Sons and Singapore Airlines, reported an operating profit for the first time since inception in the three months ended December 2022.

By the middle of next year, Kannan said it will have a total of 70 aircraft, including 7 Boeing 787s.

Among the 53 A320 neos, 10 planes will have all economy class and the rest will have three classes. Currently, the airline has a fleet of 53 aircraft.

“We will continue to expand... More international routes (will be added),” Kannan said.

Without disclosing the exact profit figure in the December quarter, the airline also said it crossed the $1 billion revenue mark and remained EBITDA positive in the current fiscal year.

EBITDA refers to Earnings Before Interest, Taxes, Depreciation and Amortisation.