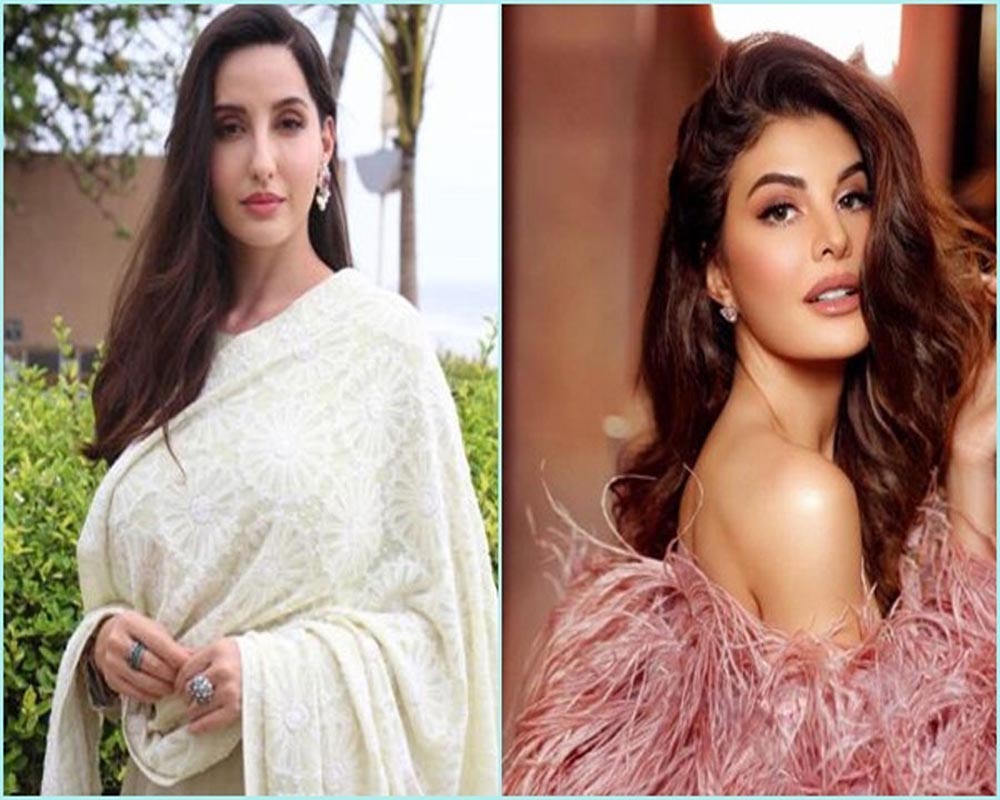 A Delhi court is likely to hear on March 25 a criminal complaint filed by actor Nora Fatehi against Jacqueline Fernandez for allegedly defaming her by “unfairly dragging” her name into a Rs 200 crore money laundering case involving alleged conman Sukesh Chandrashekar.

Fatehi, a Canadian citizen, has also arrayed 15 media organisations as accused in her complaint.

The matter, which was scheduled to come up for hearing on Saturday, was adjourned since the judge was on leave owing to a judicial training, Fatehi's lawyer said.

Fatehi, in her complaint, has said she has “a pristine reputation apart from a rapidly progressing career which has quite obviously threatened her rivals who are unable to compete with her on fair footing”.

A defamatory statement was made by Fernandez in “bad faith” and with “mala fide intention” and was circulated by the media houses with an intent to defame her, she said.

The complaint claimed that the allegations made by Fernandez, also a Bollywood actor, that Fatehi had received gifts from Chandrashekar were wrong.

Fatehi also denied she had received a luxury car from Chandrashekar and said it was part payment to her brother-in-law Bobby Khan, who Chandrashekar had approached for directing a movie.

“Since the complainant had never even spoken to Chandrashekar let alone having met him, hence the imputation made by the Fernandez and the subsequent publishing of the same by the accused media houses are untrue,” the complaint said.

The court had on November 15 granted bail to Fernandez, who is an accused in the money laundering case. She was not arrested in the case.

The court had on August 31 taken cognisance of a supplementary charge sheet filed by the Enforcement Directorate and asked Fernandez to appear before it.

Fernandez, who was summoned by the ED several times in connection with the investigation, was named as an accused in the supplementary charge sheet.