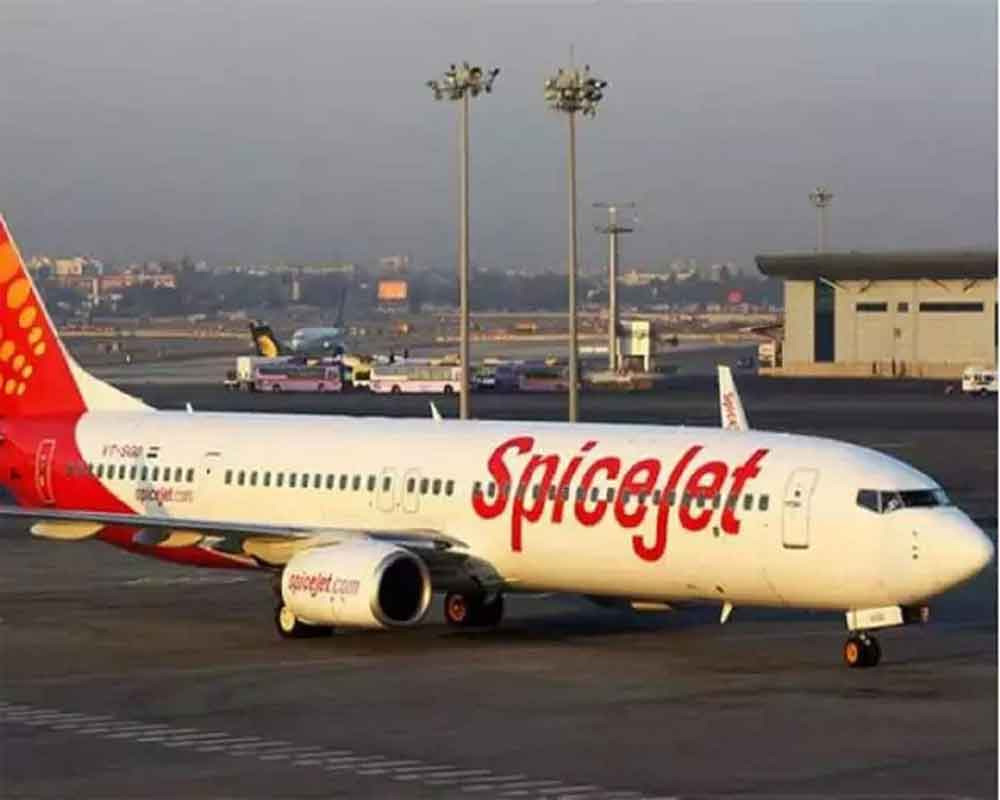 The passenger on the Delhi-Hyderabad SpiceJet flight, who misbehaved with a female crew member onboard the flight, has been arrested on a complaint by the airline security officer, an official said here on Tuesday.

The accused has been identified as Absar Alam, a resident of Jamia Nagar in Delhi.

According to a senior police official, at 4:39 p.m (on Monday), a police control room (PCR) call was received regarding a passenger who had molested a cabin crew in SpiceJet flight from Delhi to Hyderabad.

"The PCR call was made by security officer Sushant Srivastava of Spice Jet airlines. Absar was travelling with family to Hyderabad and during the take-off, Absar misbehaved with one female crew member. After that the alleged person (Absar) was offloaded and taken to the IGI police station by the security staff of Spice jet and PCR staff," said the official.

The airline said that a passenger, on its SG-8133 Delhi-Hyderabad flight on Monday, behaved in an unruly and inappropriate manner, harassing and causing disturbance to the cabin crew.

"On January 23, 2023, SpiceJet wet-leased Corendon aircraft was scheduled to operate SG-8133 (Delhi-Hyderabad). During boarding at Delhi, one passenger behaved in an unruly and inappropriate manner, harassing and causing disturbance to cabin crew," a SpiceJet spokesperson said.

The crew informed the pilot-in-command (PIC) and security staff of the same. The said passenger and a co-passenger, who were travelling together, were offloaded and handed over to the security team, added the spokesperson.