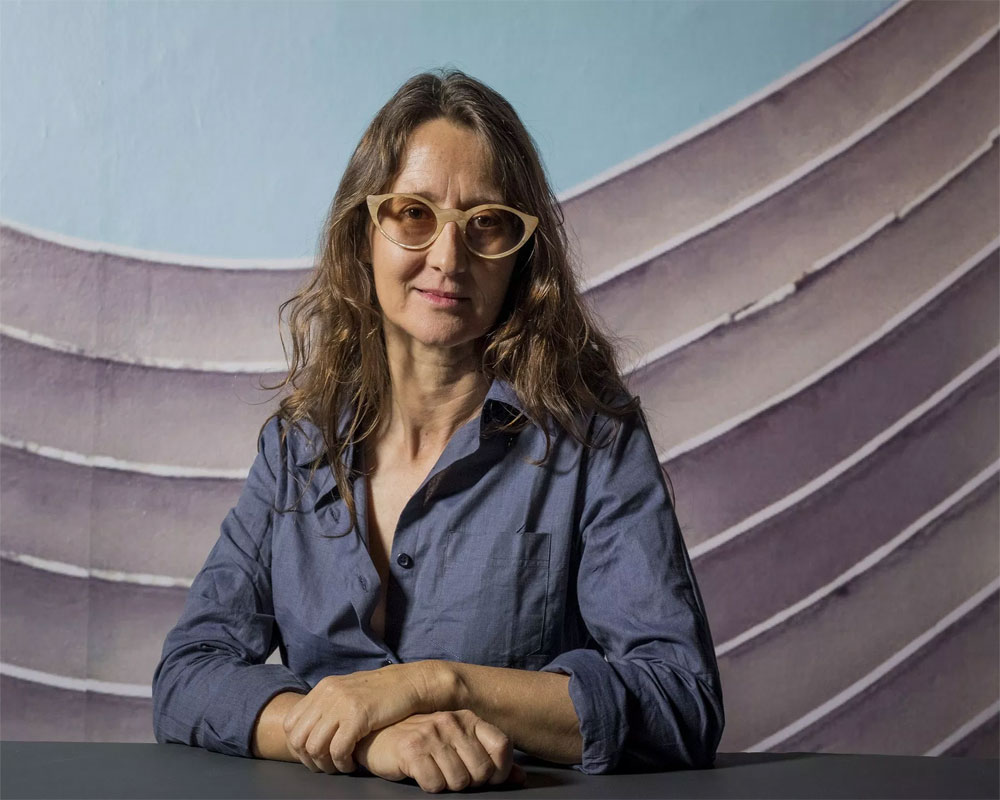 Argentinian filmmaker Lucrecia Martel on Tuesday revealed that Marvel Studios had invited her for a meeting regarding "Black Widow" solo film as they were looking for a female director who could "mainly concentrate on Scarlett Johansson's character".

The director, best known for her films such as "The Holy Girl" and "The Headless Woman", said several studios are trying to involve more female filmmakers today.

"I received an e-mail from Marvel for a meeting. Because they were looking for directors for 'Black Widow'. So I went to the reunion. I actually signed this thing where I can't talk about that reunion. Marvel and other such production houses are trying to involve more female filmmakers," Martel said.

The "Zama" filmmaker was speaking at a masterclass at Jio MAMI Mumbai Film Festival with Star here.

"I do believe another female director is making the movie (now). What they told me in the meeting was 'we need a female director because we need someone who is mostly concerned with the development of Scarlett Johansson's character.'

The 51-year-old director said though many studios today are willing to work with female filmmakers, they still don't trust a woman with the action aspect of directing.

"Companies are interested in female filmmakers but they still think action scenes are for male directors. The first thing I asked them was maybe if they could change the special effects because there's so many laser lights... I find them horrible. Also the soundtrack of Marvel films is quite horrendous. Maybe we disagree on this but it's really hard to watch a Marvel film. It's painful to the ears to watch Marvel films," she said.

The filmmaker then quipped, "But just in case any of this is going to be on YouTube, I would love to make 'Black Widow'."