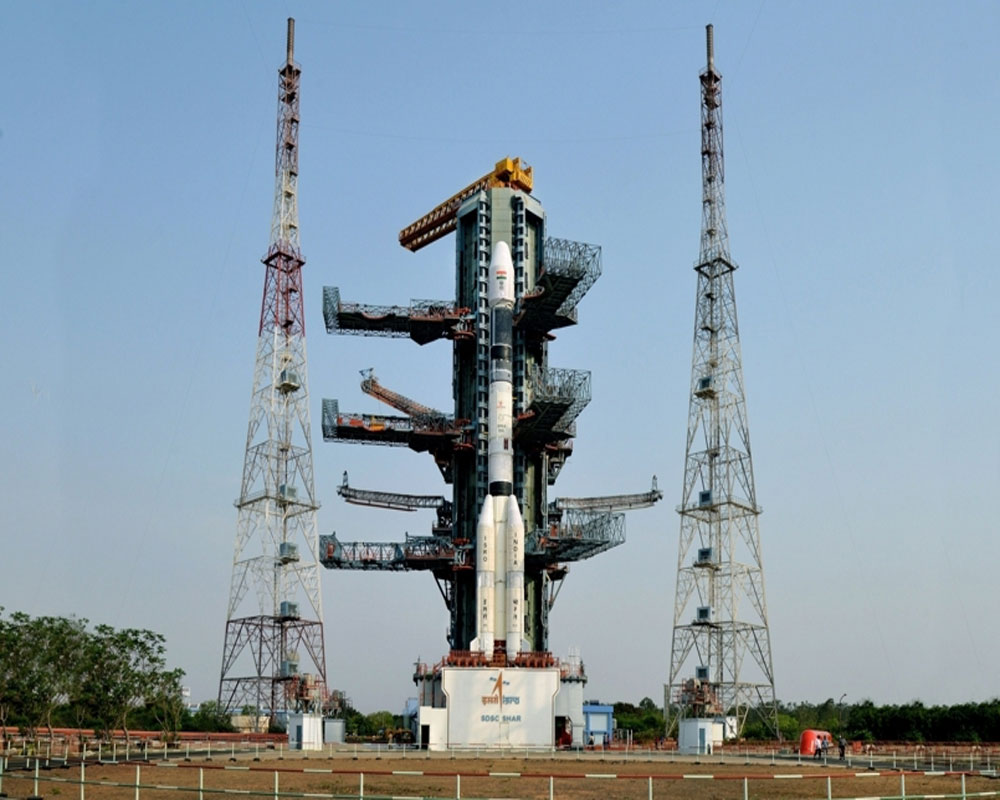 According to the Indian Space Research Organisation (ISRO), its GSLV rocket will launch the 2,250-kg communication satellite, GSAT-7A from the second launch pad of the Satish Dhawan Space Centre SHAR, Sriharikota.

The Indian space agency said just over 19 minutes after GSLV rocket's lift-off, GSAT 7A will be injected into a geosynchronous transfer orbit from where it would be lifted to its final geostationary orbit.

The satellite with a maximum life of eight years will be for the use of IAF. The satellite is built to provide communication capability to the users in Ku-band over the Indian region.

Earlier, ISRO had sent up GSAT 7 or Rukmini, a communication satellite, for use by the Indian Navy.