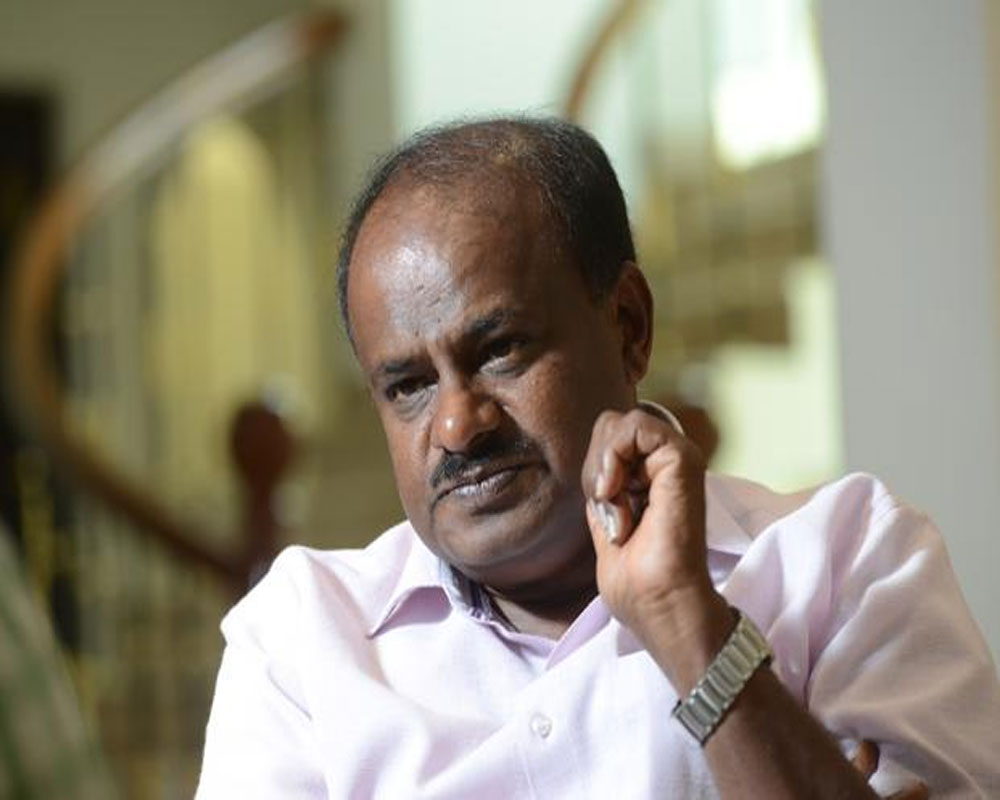 Widened to 20 per cent post-GST regime.

At present, the states are entitled to get compensation for the first five years since the implementation of Goods and Services Tax (GST) in 2017, that is till 2022.

At the meeting held in the Parliament complex, Kumaraswamy informed Jaitley that the revenue deficit of the state against protected revenue may continue even after 2022 which is expected to affect fund allocation for various welfare schemes and infrastructure projects, an official statement said.

Although there is an improvement in the Goods and Services Tax (GST) collections in the state in the current fiscal, compared to financial year 2017-18, the gap with protected revenue is "substantial" and may well continue beyond 2022.

"During the VAT regime, Karnataka used to register 10-12 per cent of average growth every year. But post-GST, the revenue deficit is found to be 20 per cent against protected revenue," the chief minister said in a representation made to the Union finance minister.

All efforts are being made to minimise the revenue leak, but Karnataka has found certain fundamental structural reasons for this deficit such as current tax rates and less than expected contribution of services sector among others, Kumaraswamy said.

According to official data, in 2017-18, the Centre had released Rs 41,147 crore to the states as GST compensation to ensure that their revenue is protected at the level of 14 per cent over the base year tax collection in 2015-16, as per the official data.