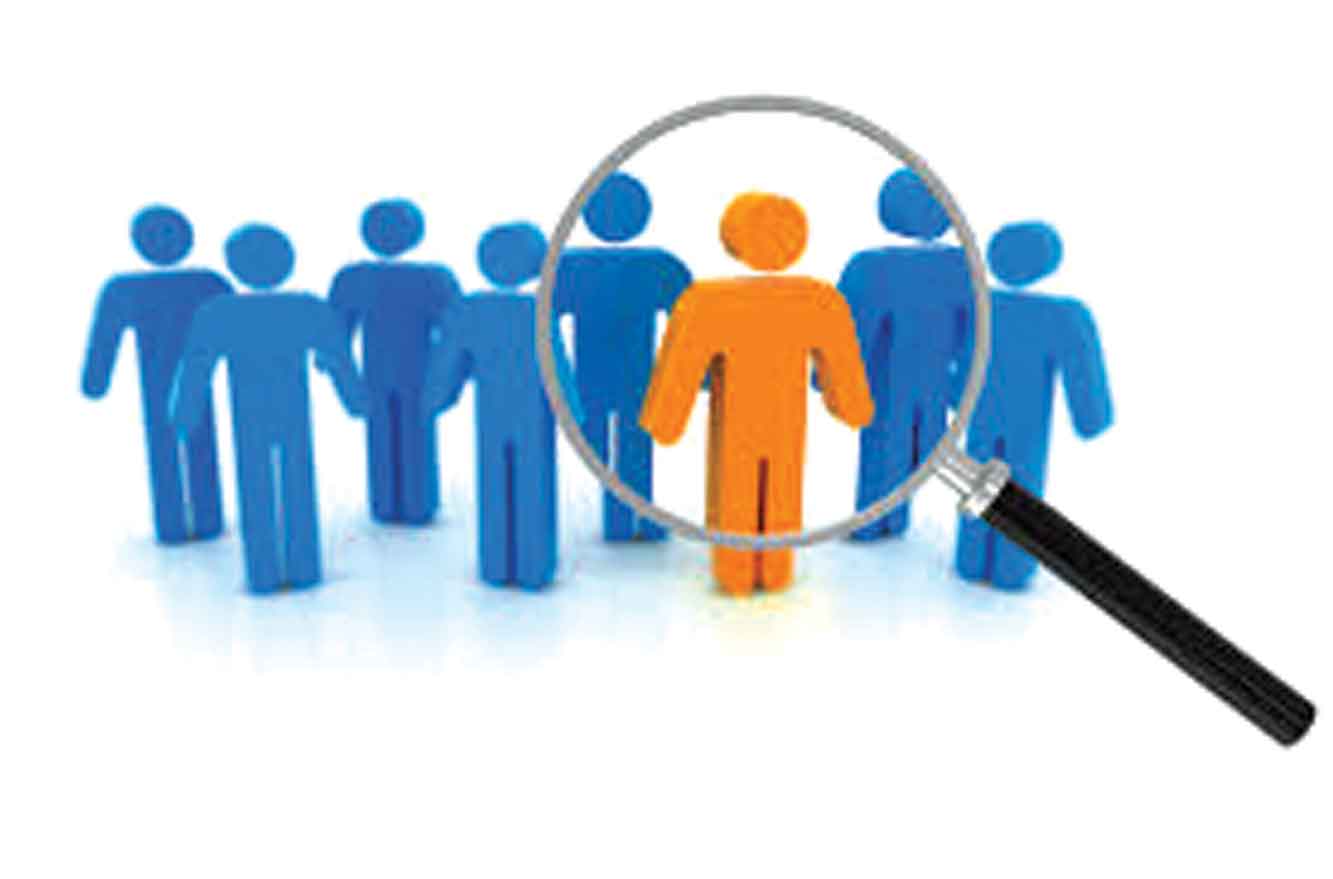 The need for background check for employees working in all sectors is necessary to keep pace with the momentum of growth, says Aashish Taneja

More than 2,000 employees of a prominent private sector bank were found to have indulged in fraudulent activities in the last three years, according to a statement by Minister of State for Finance Shiv Pratap Shukla. This is 16 per cent of all frauds reported in the banking sector during this period.

During the same period, 13,949 bank employees with 60 PSU and private banks were caught or were reported for frauds, according to the Minister’s statement on the floor of the Parliament. Typically, as happens with data presented by the Government, it appeared to be just a statement of numbers.

For customers, this could be a warning sign to be careful while dealing with their banks. For the banks, this could a huge loss of reputation and possible loss of business too.

In all cases cite above, the concerned banks must have carried out a background check of their employees. If the quality of the exercise had been better, a number of these frauds could have been nipped in the bud. That could perhaps prevent other frauds from taking place. That, in turn, could have prevented the loss of business and reputation for these institutions, which is difficult to quantify.

Over 24,374 new bank branches opened by public and private banks between 2013 and June 2017, according to data from Reserve Bank of India, with South India witnessing the highest number of branches being opened. That is the scale of the verification that needs to be carried out.

While hiring for banks and financial services companies, or any other sector too, HR specialists do carry out preliminary checks on the potential hire. With some basic online information, culled from online profiles that are easily available. Such data is often a claim and rarely independently verified.

The HR team in companies, therefore, needs a reliable partner who can serve as an extended arm to verify such claims so that they are consistent to the needs of the role and the company.

The need for background check for employees is true of several other services too. Telecom companies are now battling for every customer as the sector’s growth peaks and ensuring enhanced revenues from its subscribers becomes the norm. But with every rogue employee in the chain, the chances of companies having to take a hit rises.

Prospective checks could help companies address this malaise. For any company, all employees are the best in world till their background is verified. The element of doubt, the confirmation of educational qualification and the soundness of their professional qualifications needs validation before they can go up the ladder further.

For the HR department, various kinds of checks could be mandatory and it could begin with educational qualifications. Between 2012 and 2015, Delhi Medical Council asked the police to register cases against 422 people suspected to be quacks. Delhi is suspected to be the capital for quacks too with an estimated 25 per cent of the two lakh quacks in the country working here. The Medical Council of India has registered cases against fake medical degrees across the country. With more and more hospitals sprouting in different parts of the country, imagine having to go for treatment to one of these doctors!!

Educational degrees are an important basis for hiring any professional in a company. But what if that degree is fake or has been acquired from an institution that does not quite pass muster? While online checks will confirm that the professional’s name is listed among those who have been awarded the degree, a physical verification in select cases becomes a must.

Companies are looking to hire the best talent so that their growth can be put in responsible hands. Some HR professionals sometimes refer to it as the war for talent. For zeroing on a pool of best talent that can drive companies to their next level of growth, identifying the best among the talent is critical. After the initial background check, it might be a prudent idea to get a detailed verification done to understand the capabilities of the professional. If his professional claims can be confirmed through a third-party due diligence process, his background can be seen as sound. Before that, giving thumbs up for a hire may, sometimes, be fraught with danger.

Tall claims are often made by professionals when a sector is seeing rapid growth and companies want the hiring process to be quick to keep pace with the momentum of growth. Sometimes, caution is thrown to the winds. It is precisely at these times that background check becomes even more relevant to carry out.