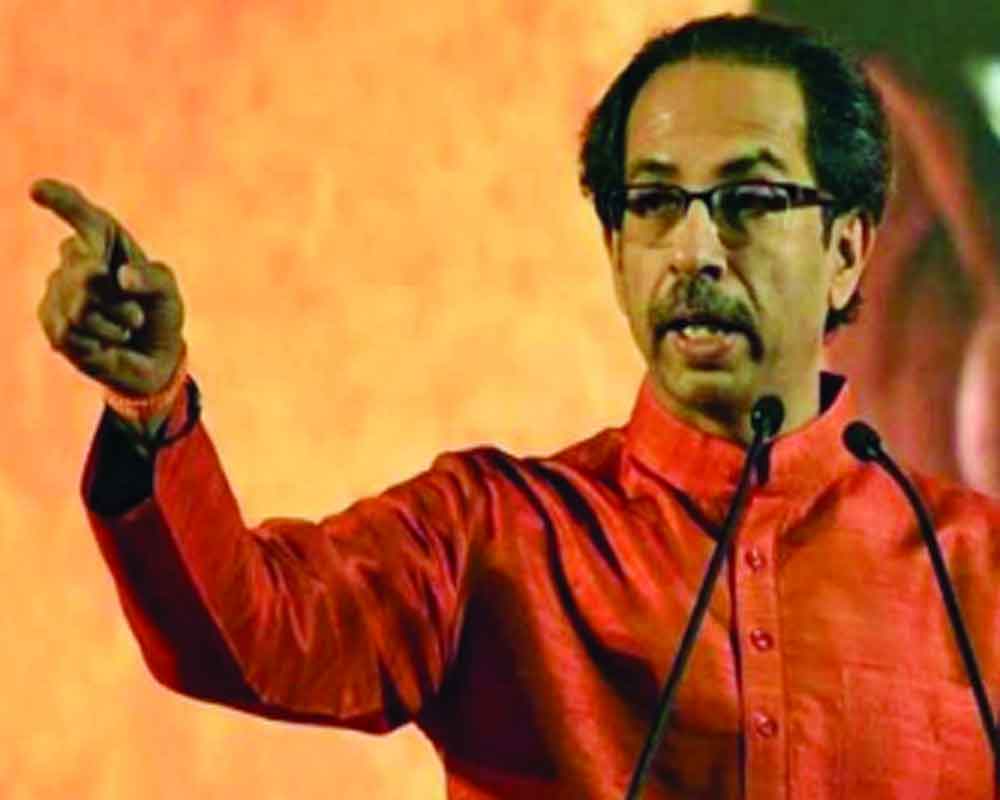 If federal parties indeed play a major role in the next Union Government, is it not time for them to articulate their national priorities and worldview?

The latest from New Delhi’s political drawing rooms is that on current form, both national parties, the ruling Bharatiya Janata Party (BJP) and the principal Opposition party the Congress, could end up with a combined Lok Sabha tally that doesn’t exceed 300 MPs after the coming general election. Simple mathematics tells us that if, and that’s a very big if at this stage because the Prime Minister is still quite popular across the country, that were to come to pass, it would mean 243 legislators would likely belong predominantly to regional parties.

It has once again become fashionable to deride the unitary impulse of the Indian nation-state, which a responsible Indian political leadership post-1947 from Jawaharlal Nehru to Indira Gandhi, Rajiv Gandhi to PV Narasimha Rao and Atal Bihari Vajpayee to Narendra Modi has in the main done a reasonably good job of preserving against the depredations of the proponents of an India that is federal in the sense of being a conglomeration of sub-nationalities. This is not to argue against functional autonomy for States of the Union which should certainly not be curbed in any manner or indeed to suggest that the subjects in the Central, State or Concurrent List be fiddled with. And, of course, the aforementioned political leadership and the political parties they represent have on occasion played dirty for political considerations. The dismissal of the EMS Namboodiripad Government in Kerala by the Nehru-led Centre in 1959, the turfing out of Karnataka’s SR Bommai Government in 1989 on Rajiv Gandh’s watch and more recently the Uttarakhand Government’s dismissal by the Modi regime in 2016 are prime examples of this mindset.

But, on balance, the Centre must hold. For, the very real fear of Balkanisation of India that dogged the nation for, say, the first five decades after Independence, may have abated somewhat but there are new dangers to the country’s unity and integrity in the 21st century and one does not have to be a conspiracy theorist to acknowledge this fact. National and international issues have to be dealt with by the Union Government and the positions and policies adopted on such matters impact the welfare, security and prosperity of all Indian citizens.

So, to get back to our original inquiry, if a federal front of some description is in power at the Centre come May 2019, what can we expect? To ensure an empirical basis for any such assessment, here’s a look at the 2014 Lok Sabha poll election manifestoes of some randomly chosen regional parties and what they have to say on national/international issues:

Shiv Sena: Nothing whatsoever on international issues though the party’s advocacy of a hard line including coercive military action against some of our neighbours is well-known. On national issues, with an understandable and very prominent Maharashtra skew, the party promised for the agriculture sector the implementation of the MS Swaminathan Commission  Report, a review of the UPA-era MNREGA scheme to make it more effective and timely compensation pay-outs for farmers suffering from natural disasters. In terms of a social justice agenda, affirmative action for and prevention of atrocities on backward classes and women is highlighted but with nothing specific apart from the promise to distribute caste certificates to fisherfolk, ensure the shepherd caste is provided reservation benefits under the SC category and provide justice for Marathas demanding a quota. Building statues of Chhattrapati Shivaji Maharaj and Babasaheb Bhimrao Ambedkar just about rounds off the Shiv Sena’s national agenda, as it were.

Trinamool Congress: Welfarism, federalism and secularism dominated the manifesto which focussed on promising roti kapda aur makaan (food, dress and shelter) and ushering in electoral reforms, transparency and a corruption-free India. National issues are dealt with substantively though obviously with a Bengal bias and the “special thrust on the social and economic empowerment of minorities” was highlighted. “By implementing reservations for OBC communities, 94 per cent of the Muslim population of Bengal has been covered, who can now avail the benefits of reservation under the OBC category.” Opposition to jobless growth, SEZs, FDI in retail/insurance sectors and an advocacy of state-control of prices, job creation by the state and state-funding of elections are showcased. The manifesto promised to works towards a setting up a “pro-people judicial system” with fast-track and special courts apart from a massive jump in the appointment of judicial officers. A national health policy with the focus on “mother and child” and enhanced connectivity through the building of rural roads are the other focus areas. On foreign relations including those with neighbouring countries, the party will be guided by the principles of “peaceful co-existence, resolving territorial/other disputes through talks, self-interest, promotion of social, economic, cultural, technological ties with all nations and looking upon the world as one single family.”

Telugu Desam Party: Focussed almost entirely on Andhra Pradesh (and Telangana), the hi-tech vision statement of the party committed itself to the development of growth corridors in different sectors, a pilgrim corridor covering all major temples, rail rapid transport system (bullet trains), three international airports, smaller airstrips in each of the 13 districts of the State and development of port-based industrial clusters for accelerated economic growth of 10 to 15 per cent on an average over the next decade. A water transport channel, running along the coast connecting all the major ports for shipment of products developed in the clusters to the nearest port, would also be made functional. The effort to attract private investment, both foreign and domestic, would be led by the party chief himself. The focus would be on agriculture, aquaculture and export processing zones in the coastal districts of Andhra Pradesh while interior districts would be developed as textile hubs. Cement and steel industries would take centre-stage in earmarked geographies, ditto electronics and pharmacy manufacturing hubs in others. The commitment was to “put Andhra Pradesh on the international map” by making the State a residuary global manufacturing hub complete with tax incentives.

Suffice it to say this federal circle will take some squaring. That, however, is not the issue. After all, stranger bedfellows have been known in politics. But it is essential for these and other regional, non-Congress, non-BJP parties to work out specifics and present an intelligible set of policy priorities nationally and in terms of geopolitics rather than leave themselves to the tender mercies of bureaucrats or the whims of individual ministers in a putative federal front-run Central Government.

It is worth iterating, in conclusion, that the purpose behind this exercise is not to imply that regional players can’t have a viable national/world view or national parties cannot be terribly parochial. The point being made is that it would behove those with ambitions to rule the country to articulate a coherent idea of India and its place in the world, the sooner the better.

(The writer, a senior journalist, is a media consultant and commentator on contemporary affairs.)