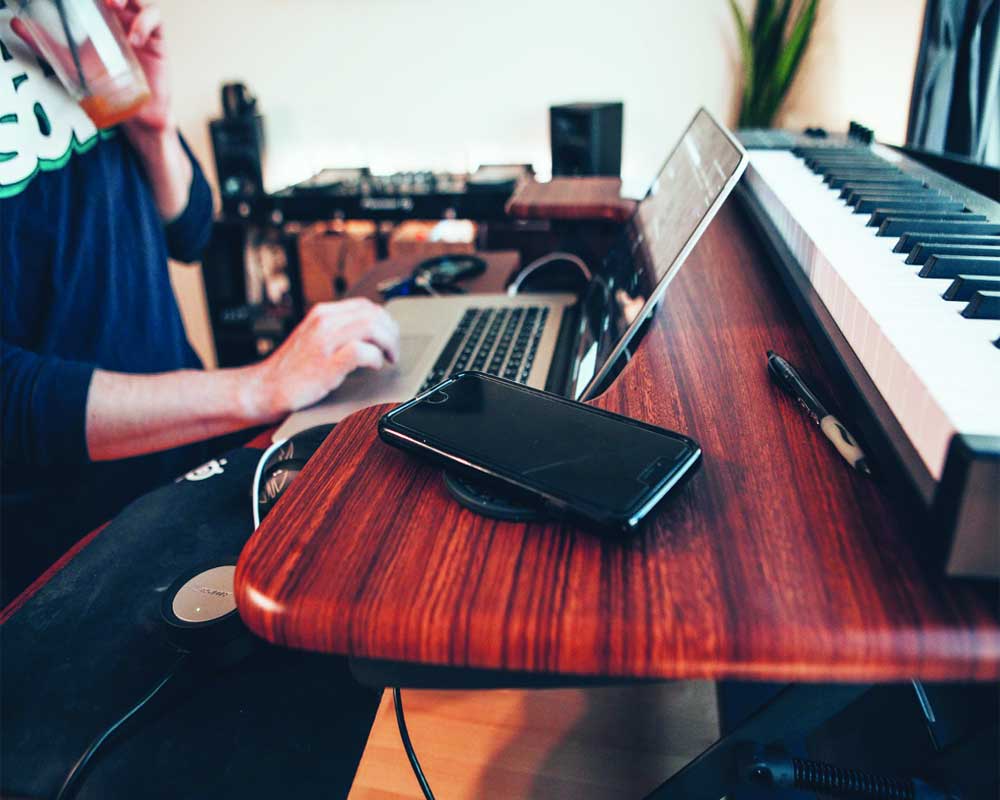 Internet adoption has grown manifold in India and at a stunning pace. According to Ericsson, the average domestic smartphone user consumes around 10 gigabytes of data per month, a stark increase from less than a gigabyte five years ago. Consequently, the growth of the digital economy has outpaced that of traditional industries, providing consumers access to seamless communications and diverse content. However, India employs an inconsistent mix of responsive and legacy regulations towards such technological developments.

For instance, a prominent divergence is visible in the progressive approach of the Telecom Regulatory Authority of India (TRAI) towards interconnection regulations in communications markets and the regressive approach adopted by executive branches of Government towards licensing of Intellectual Property Rights (IPRs) in content markets. TRAI’s approach encouraged technology transition for the telecom industry and facilitated communications for consumers, while the executive branch is delaying technology transition in content industries and creating barriers for investment in quality content that consumers can now access online.

Let’s consider the progressive approach adopted in telecom first. In 2017, TRAI reduced Interconnection Usage Charges (IUC) from 14 paisa per minute to six paisa per minute to encourage transition from legacy 2G and 3G networks to modern 4G networks.  Interconnection lets telcos access each other’s networks and the IUC is a compensatory mechanism to enable this. Older 2G and 3G networks are based on circuit switching technology, which requires a dedicated connection for the period of communication between two networks.

Costs of interconnection reduce dramatically in modern Internet Protocol (IP) based 4G networks. IP-based networks rely on packet-switching that allows rerouting of communications from capacity deficit parts of a network to parts with a surplus. This dynamic optimisation reduces network congestion and improves efficiency, reducing costs. A lower IUC dilutes the incentives to run legacy networks and encourages transition to the superior technology. This has led to greater consumer access, borne out by the spike in data consumption in the country.

The increased data consumption enabled by IP-based networks has driven demand for online streaming services. This is best illustrated by the fact that over 90 per cent of music is consumed digitally today. More than 80 per cent of total music record label revenues come from digital music and streaming grew by 50 per cent in 2018 to reach 150 million listeners, excluding YouTube. This growing preference for online services over previously available television (TV) and radio broadcasts reflects consumers’ access to a wider choice of content, personalisation and interactivity.

TV and radio broadcasting are over-reliant on advertising revenues, which has led to dissemination of homogenised and formulaic content. The primary benefit online subscription services provide is access to niche, personalised content, that users are willing to pay for. This is clearly seen in both the explosive popularity of online platforms providing streaming services and the centering of new business models around personalisation. With traditional broadcasting, latent demand for a wide variety of content is seldom realised, given the incentives for broadcasters to cater to popular preferences. Online platforms employ new technologies to incorporate user feedback and facilitate better matching of listeners and viewers with content producers, thus changing the shape of the content market.

On the other side of this new and exciting online content market, a segment of smaller players have a known history of struggling to monetise their niche content. For smaller producers creating vernacular content, demand may be in pockets or scattered. For example, communities of overseas Indians have demand and willingness to pay for quality music content in several regional languages, but the smaller labels that produce this type of content have not found means to reach these audiences through traditional channels. Such labels now have an opportunity via online platforms to reach users in dispersed domestic and global markets.

With smaller producers being able to monetise their content, online platforms will be able to take more diverse content to their consumers to match individual tastes. Leveraging the key benefits of the new technology improves both sides of the market.

However, policymakers appear oblivious to the benefits of new technologies and lean towards legacy regulations. Public policy decision-makers are considering imposition of licencing rules made for TV and radio broadcasts to online streaming. Section 31(D) of India’s copyright law, also known as the provision for statutory licencing, is meant to provide TV and radio stations hassle-free acquisition of music for broadcasting. Policymakers are considering extension of this provision to internet streaming, highlighting a fundamental gap in their understanding of the market barriers today and the opportunities that new technologies offer.

Copyright law is generally designed to help content owners licence their works for public dissemination at market-determined prices. Voluntary licencing under the law is a key mechanism to enable such access while protecting the commercial and moral interests of content owners. Section 31(D) was specifically created as an exception to voluntary licensing, to provide wider access to content through traditional broadcasting. This meant that TV and radio broadcasters could seek statutory licencing in the event that voluntary licencing negotiations with content owners failed.

Involuntary or statutory licensing is a legacy framework that was only relevant when radio and television industries were developing. Without radio stations being able to source music, consumers did not have access to content. The original objectives of consumer access have been met. TRAI reported All India Radio (AIR) as having 420 radio stations in 2017, covering almost 92 per cent of the country by area and more than 99.2 per cent of the country’s population. India has 369 private radio stations on top, including in smaller cities and towns. In addition, the push by TRAI for adoption of modern network technologies has led to an exponential jump in access to content relative to when TV and radio were dominant. Today, when consumer access is no longer a problem, extending the provision of statutory licensing to internet streaming is not justified.

Although consumers have wide access to mainstream content, the pain point that new technology addresses is consumers’ access to variety. Fully leveraging the technology for personalised content provision will transform the listening experience for consumers, offering them music that they do not even know they may enjoy. India’s vast cultural diversity that currently has limited reach can potentially change the music market in a way that listeners cannot imagine going back to old ways of accessing content.

Involuntary or statutory licensing will only prove to be a backdoor for global music streaming giants to access vast vernacular music libraries of Indian music labels for a pittance. By extending 31(D) to online streaming platforms, policymakers will inadvertently keep the local industry from using exclusivity as a negotiating chip for earning greater value in a market where content supply is not a challenge. This move would limit the future investments of smaller producers who have already suffered under the previous regime where mainstream content dominated. It will reduce the impact of new technologies on improving the experience of listeners.

At a time when India is struggling to stimulate economic activity, it is important to adopt a principles-based approach to governing technology that has the potential to generate growth. TRAI led the way in telecom markets, leveraging technological innovation. Decision-makers must learn from each other and actively desist from path-dependence and legacy regulations, especially in rapidly evolving digital markets.

(Patnaik is an Esya Centre Fellow and Assistant Professor at the Indian Statistical Institute and Sharan is an Advisor to the Esya Centre and Partner at Koan Advisory.)