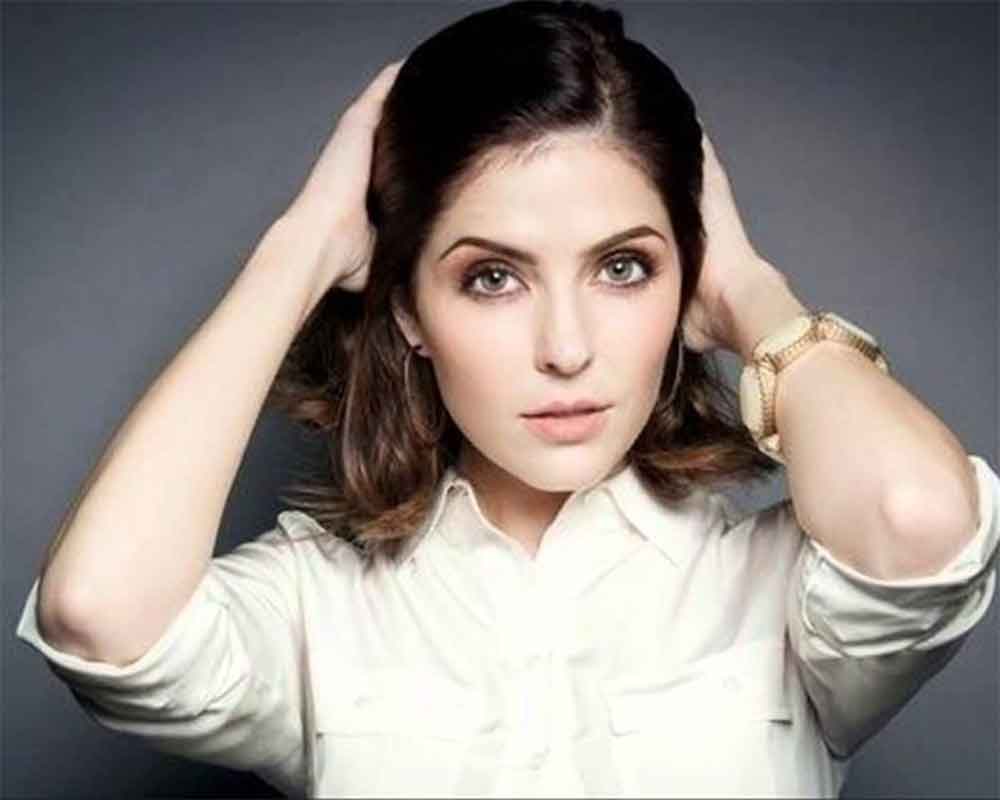 Actors Amy Stoch and Hal Landon Jr will be reprising their respective roles from the "Bill & Ted" franchise in the upcoming threequel.

Keanu Reeves and Alex Winter announced in March this year that they are coming back to once again portray Ted "Theodore" Logan and Bill S. Preston, Esq in the new film, titled "Bill & Ted Face the Music".

Stoch will be back as Missy, Ted's stepmother, while Landon will reprise his role of police chief Captain Jonathan Logan, Ted's father, in the film, reported Variety.

Original creators Chris Matheson and Ed Solomon have penned the script, with Dean Parisot attached as a director.

Actor William Sadler, who played the Grim Reaper in the second film of the series, is also coming back for the threequel.

The official plotline of the film reads, "The stakes are higher than ever for Bill and Ted. Yet to fulfil their rock and roll destiny, the now middle-aged best friends set out on a new adventure, when a visitor from the future warns them that only their song can save life as we know it and bring harmony to the universe."

The first film in the franchise, "Bill & Ted's Excellent Adventure", was released in 1989, while the second, "Bill and Ted Bogus Journey", bowed out in 1991.