I suffered as an actress due to my public image: Neena Gupta

I suffered as an actress due to my public image: Neena Gupta 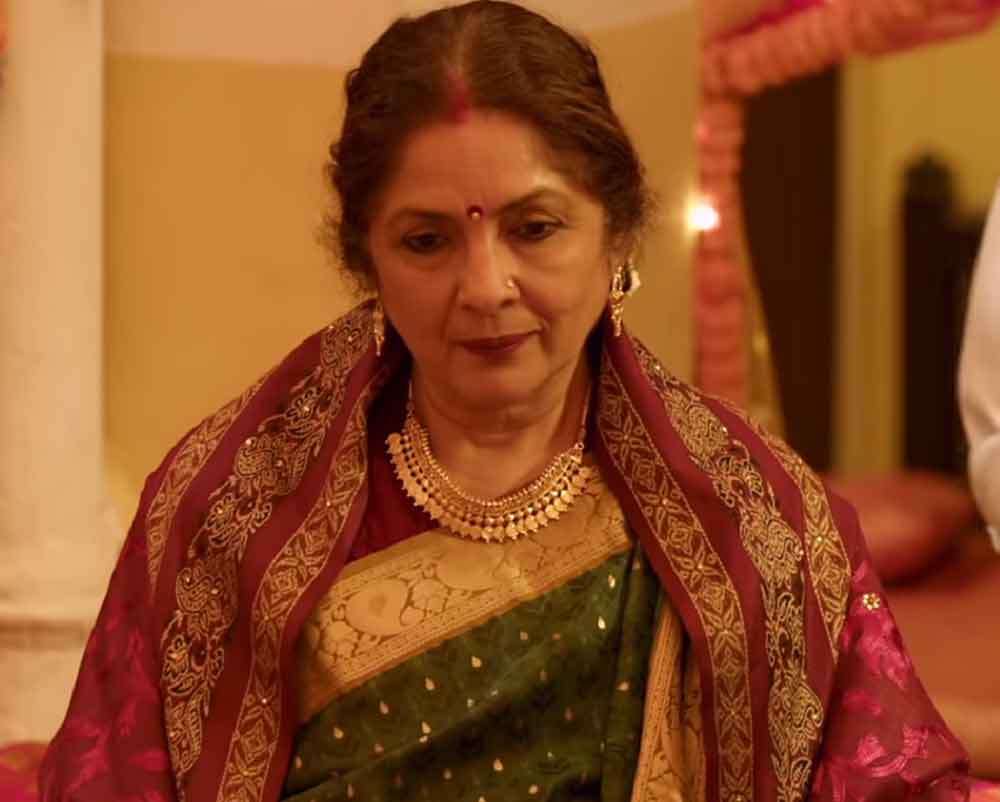 National Award winning actress Neena Gupta says she got stereotyped and was offered only negative roles in the early days of her career due to her public image and personal life.

"I suffered as an actress because of my public image. So I think it is important to maintain a certain image in the public eye to get roles in cinema," the actress said in an interactive session with actor Rajit Kapur during Act Fest, here on Saturday night.

"The society has not changed even today and that is why I want to tell all the aspiring actresses especially -- do not be very candid at your professional space. I really suffered," she said.

Starting her career with the film "Gandhi" in 1982, Neena acted in several films like "Jaane Bhi Do Yaaro", "Khalnayak", "Mandi" among many others. In recent times, her performance in the film "Baadhai Ho" has got huge appreciation.

Neena, 59, is the mother of celebrated fashion designer Masaba Gupta who is the lovechild of Neena and the iconic West Indian cricketer Vivian Richards.

"I had a child out of wedlock and that proved me as a strong headed woman which I am; but back then, a strong woman can only play a vamp! So I ended up playing mostly negative roles in films.

"Girls, if you want to smoke, do not smoke in public or do not be physically friendly to a male friend also... all these are perceived as a sign of strong, liberated, independent woman... that might just offer you a certain type of role," she said.