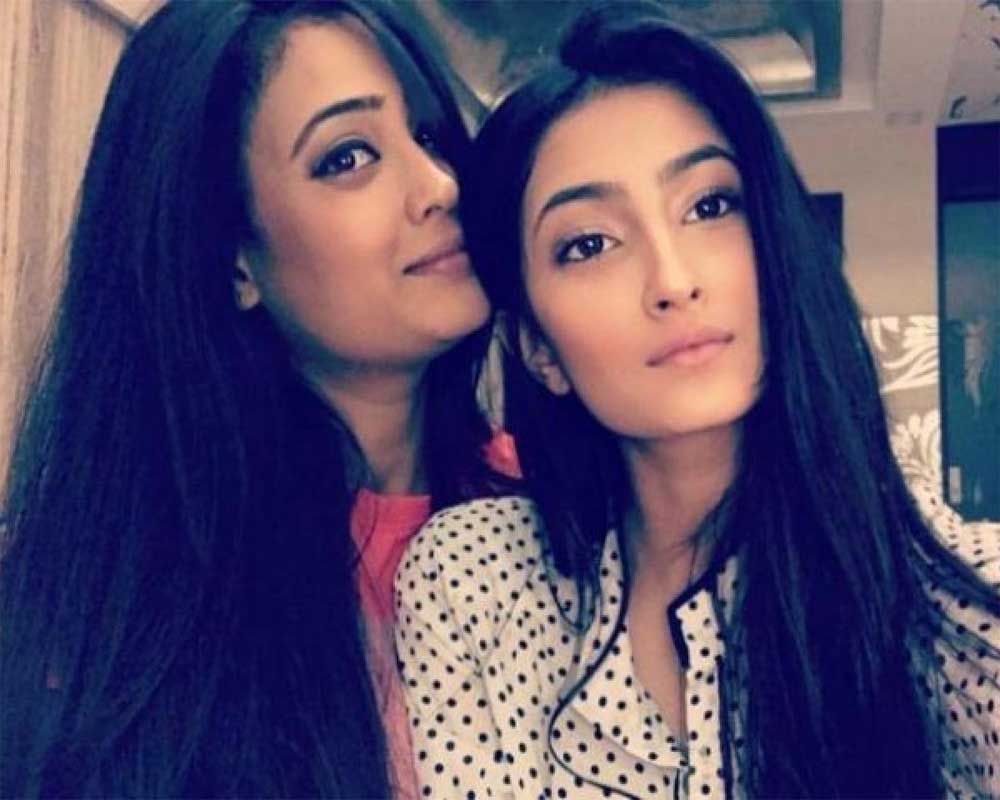 Shweta, who became a household name as a K-soap bahu and winning a season of "Bigg Boss", had filed a case against her husband, accusing him of making obscene comments and showing vulgar photos to her daughter, and also slapping her.

The FIR was lodged at Samta Nagar Police Station in Kandivali on Sunday.

In a new development in the matter, Shweta's daughter Palak has penned a lengthy note on Instagram, shedding light on the matter.

Palak took to Instagram and thanked everyone who came out in support of her and her family. She then went on to clarify the matter alleging Abhinav making "inappropriate and disturbing remarks", the impact of which is only known to her mother and her.

She shared that she was on multiple occasions a victim of domestic abuse.

Palak wrote: "The media does not have the facts and they never will. I, Palak Tiwari, was on multiple occasions a victim of domestic abuse not my mother, except for the day that the complaint was filed he hadn't hit my mother. As a reader of the news its often easy to forget that you do not know the truth of what goes on behind closed doors or how much fortitude my mother has shown in both her marriages."

Palak then added: "Abhinav Kohli has never physically molested me, or touched me inappropriately. Before spreading something of this caliber or even believing it, its imperative you as readers know the veracity of the facts that you're blindly divulging endlessly. However, he did persistently make inappropriate and disturbing remarks the impact of which is only known to my mother and I, and if any woman from any walk of life were to hear them she would be greatly embarrassed and provoked too."

"Words which would question the standing dignity of any woman, which you wouldn't expect to hear from any man, especially not your 'father'."

she concluded by says that she is a "proud daughter" and that her mother Shweta is the "most self sufficient, one who's never required or even had a man provide for her and has always taken the social standing of a 'man' in both the families that we've been a part of".

Shweta and Abhinav got married in 2013 and welcomed a baby boy in 2016. The actress has had a tumultuous first marriage before this.