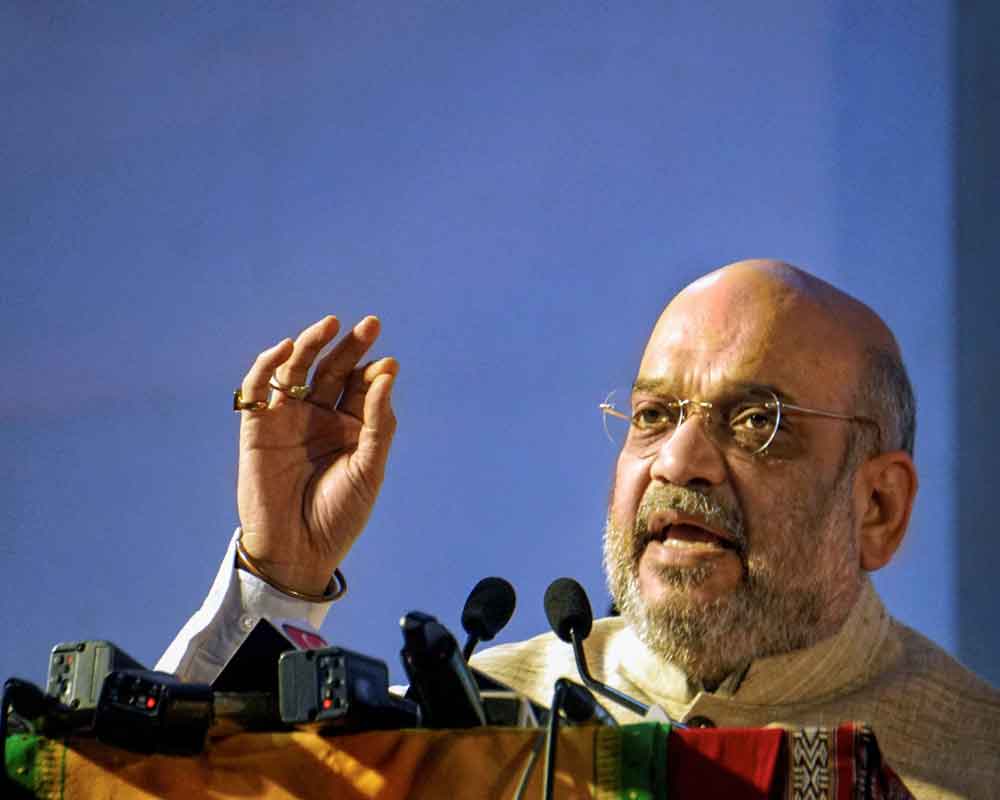 Union Home Minister Amit Shah on Saturday said Jammu and Kashmir's integration with India was completed with the scrapping of Article 370.

He said under the leadership of Prime Minister Narendra Modi, the Parliament abrogated Article 370 to make Jammu and Kashmir an integral part of India.

Recalling that the Nizam of the Hyderabad State was not ready to accede to the Indian Union, Shah said Patel succeeded in making Hyderabad accede to India with the historic police action.

Shah said Jammu and Kashmir was the last missing point as its accession to India was not complete with the continuation of Article 370. "Everyone was feeling something was missing," he said.

Stating that 33,000 policemen have so far laid down their lives for the nation, he told IPS probationers that they were going to become part of this great tradition of serving the nation.

Shah said the country faced several challenges to its internal security like terrorism, narcotics, cyber crime and challenges created by the neighbouring countries.