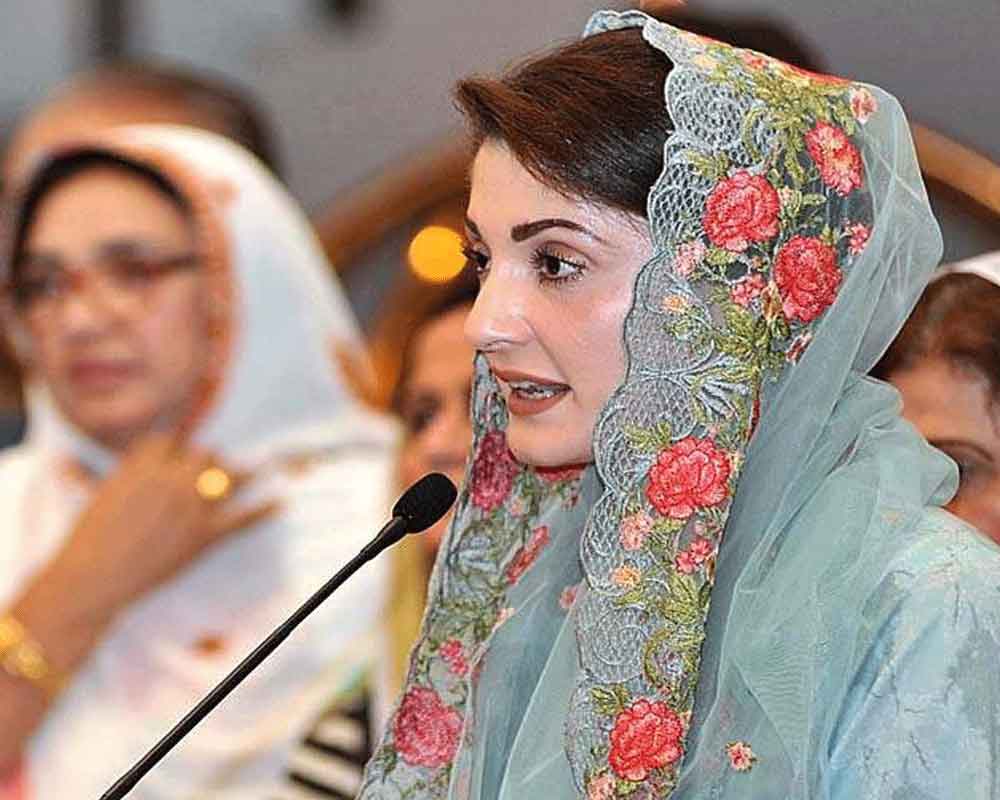 The National Accountability Court arrested the 45-year-old Vice-President of the Pakistan Muslim League-Nawaz (PML-N) party from the Kot Lakhpat jail in Lahore.

"We have arrested Maryam Nawaz in the Chaudhry Sugar Mills case as she was facing money laundering and income beyond means charges," a National Accountability Bureau official told PTI.

He said, she has been taken to the NAB headquarters in Lahore.