No consensus with allies as yet on next Goa CM, says Gadkari

No consensus with allies as yet on next Goa CM, says Gadkari 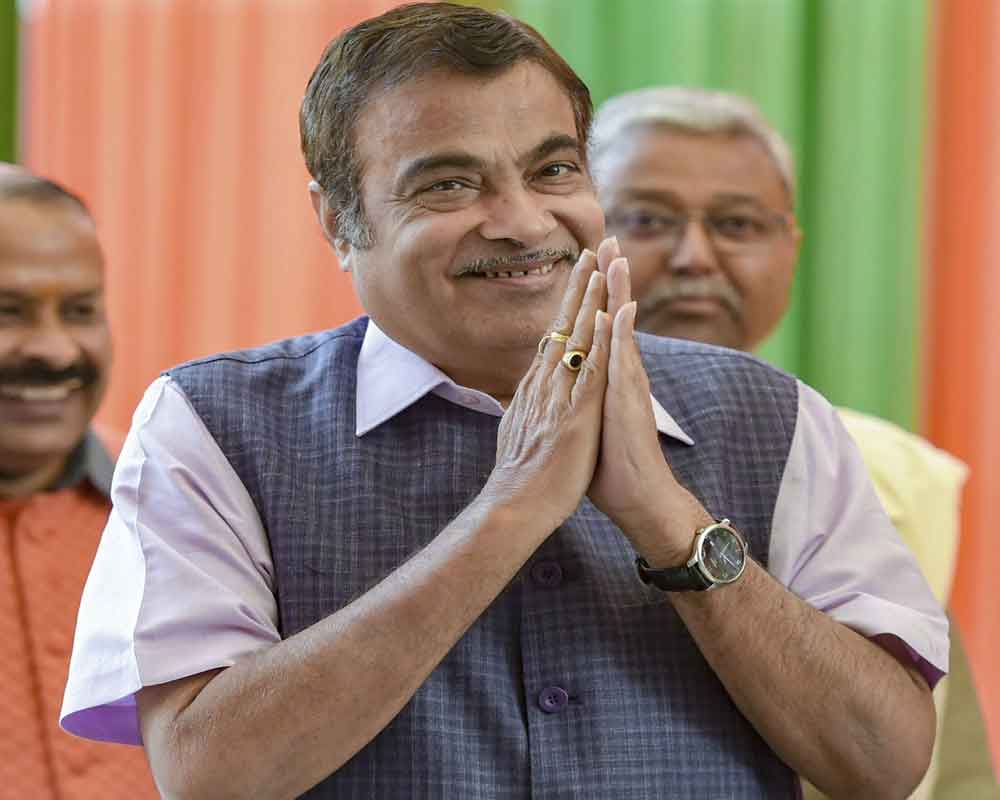 Union minister Nitin Gadkari Monday evening said a consensus eluded the BJP and its allies on the next Goa chief minister following the death of Manohar Parrikar.

He said the BJP had zeroed in on the next CM candidate but its allies in the state were yet to get on board.

He, however, did not reveal who the BJP had chosen.

There have been a series of meetings involving the Goa Forward Party and Maharashtrawadi Gomantak Party's three MLAs each, an equal number of Independents, and BJP legislators since late Sunday night to reach a consensus on Parrikar's successor.

Gadkari had flown into the state early Monday to lead the discussion.

"We are yet to reach a consensus (with allies) on a candidate for the CM's post. We are in talks with our alliance partners, Gadkari said.

Gadkari added that he was in Goa till 6 pm Monday and hoped a name for the next CM of the coastal state agreeable to all would be arrived at by then.

Earlier in the afternoon, Goa Forward Party chief Vijai Sardesai said the stalemate over the issue continued as the BJP was yet to clarify on some apprehensions he and other allies had raised.