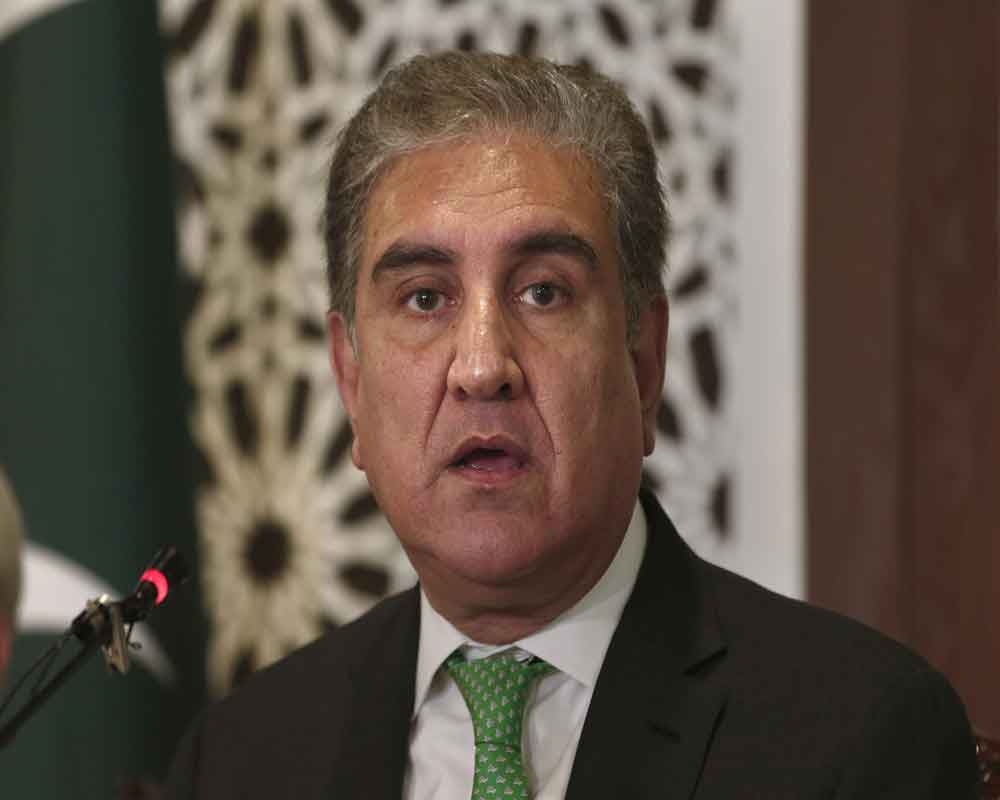 Pakistan on Tuesday said it will approach the International Court of Justice (ICJ) over the Kashmir issue, weeks after India revoked the special status to Jammu and Kashmir.

"An in-principle decision has been taken to take the issue of Kashmir to the International Court of Justice," Foreign Minister Shah Mehmood Qureshi told ARY News TV.

Prime Minister Imran Khan told a rare joint sitting of Pakistan's Parliament on August 6 that he will raise the Kashmir issue at every forum including the UN Security Council and also take the matter to the ICJ.

Tensions between India and Pakistan spiked after India abrogated provisions of Article 370 of the Constitution to withdraw Jammu and Kashmir's special status and bifurcated it into two Union Territories, evoking strong reactions from Pakistan.