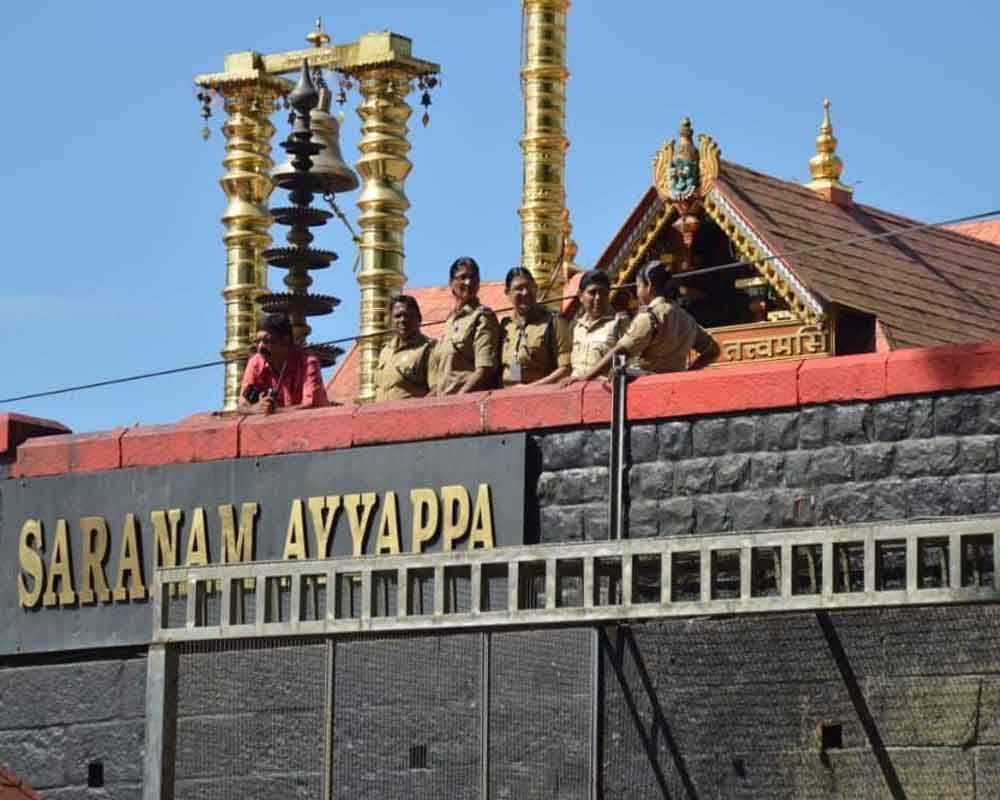 The Supreme Court Wednesday commenced hearing on pleas seeking review of its verdict which had allowed women of all ages entry into Kerala's Sabarimala temple.

Senior advocate K Prasaran, appearing for Nair Service Society, opened the arguments before a five-judge bench and sought setting aside of the verdict.

There are 64 cases being heard in total, out of which some are review petitions and some transfer petitions.

On September 28, a five-judge Constitution bench, headed by the then CJI Dipak Misra, in a 4:1 verdict had paved the way for entry of women of all ages into the shrine, saying the ban amounted to gender discrimination.