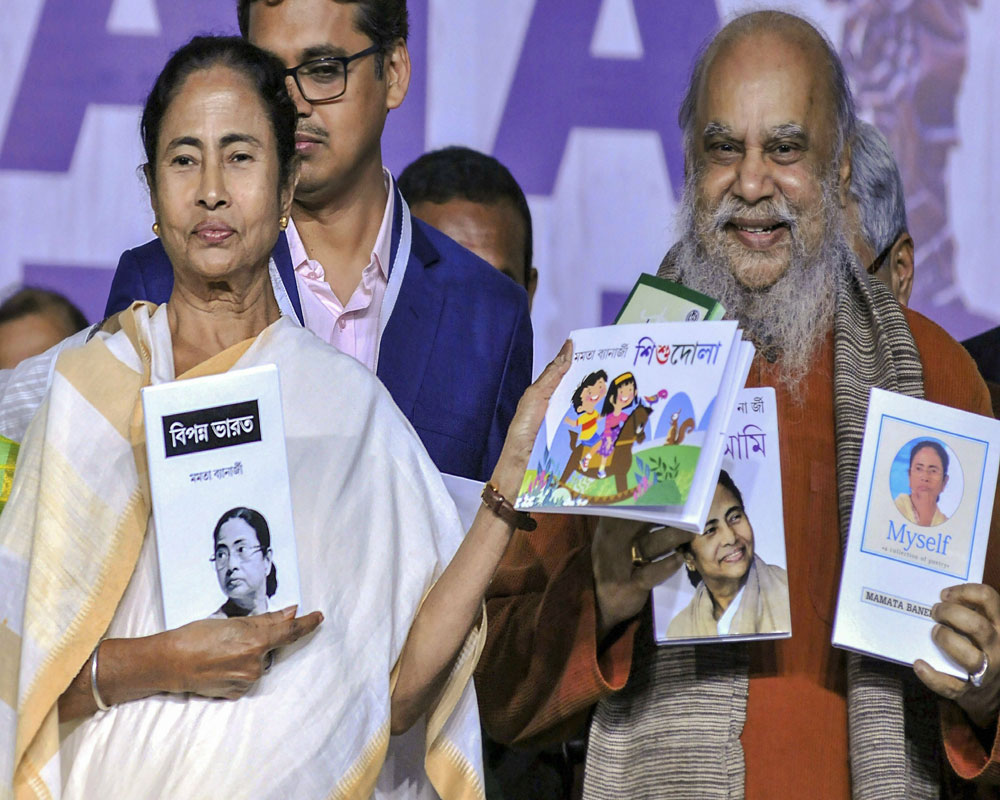 It was Rs 1 crore more than the sales figure at the book fair in 2018, according to data available till Monday evening.

Curtains came down on the annual event on Monday.

Altogether 23 lakh people had visited the book fair, since its inauguration on January 31.

Russia will be the focal theme country of the 44th International Kolkata Book Fair to be held in 2019, the organising body, the Publishers and Book Sellers Guild, said.

Delegation of writers from Russia had attended the Book Fair and the literature festival in past editions and the two countries share cultural ties, Guild general secretary Tridib Chatterjee said.

The next edition of the International Kolkata Book Fair will therefore fittingly make Russia as the theme country which will be in sync with the tradition to name one theme country every year to create awareness about that nation among the people and boost cultural ties, Chatterjee said.

He was addressing the closing ceremony of the 43rd International Kolkata Book Fair.

Guatemala was the theme country of the 43rd International Kolkata Book Fair in 2019.

The guild has felicitated a teacher from Chakdah in Nadia district for buying books worth Rs 2.42 lakh from this edition of the book fair  as "such people should be brought to the limelight for setting an example for the new generation of book lovers," Chatterjee said.

Four winners of a lottery, held to promote buying of books, were also gifted a designer book shelf each by the organisers. The shelf was filled with books of their choice, worth Rs 1 lakh.

Several countries from across the world attended this edition of International Kolkata Book Fair which witnessed participation of authors from Russia, Costa Rica, Spain, Scotland, Australia, Argentina, Bangladesh and Guatemala.