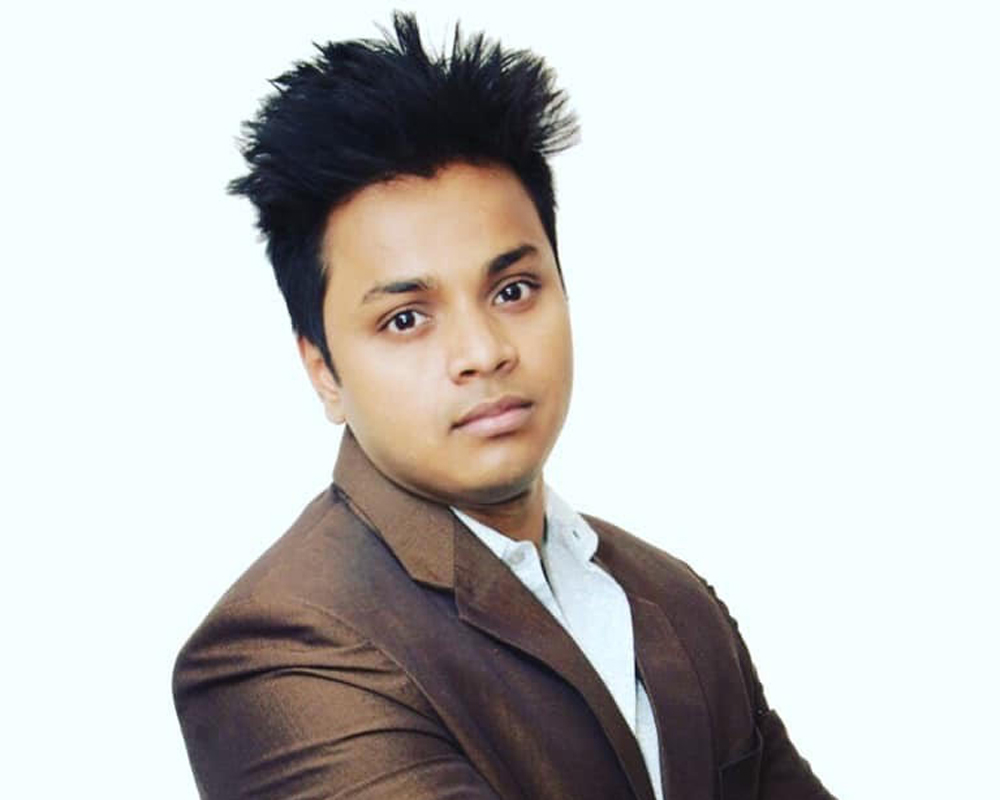 Tuhin Banik, founder, Thatware LLP bagged the prestigious International Business Awards, which took place in Austria. The award is popularly known as The Stevie Awards, which is amongst the World’s Premier Business award competitions. Banik scored a bronze medal amongst 73000 nominations, which came across  from more than 70 countries.

Banik talks about  the award, “Fetching an award for my country feels amazing. Especially when the competition is high and there are a large number of nominees across the planet. Representing my country India itself is the honourable moment for me. Furthermore, many tier one countries are strong on technological backgrounds and competing with the giants and receiving an award makes our country stand out of the crowd.”

Being an entrepreneur is not easy and now is the time when digital entrepreneurs can show the world their skills.

Talking about his entrepreneurial skills, Banik says, “Entrepreneurship is not only about taking risks. But it's also about doing something meaningful for one's community and country. A true entrepreneur will do whatever it takes to solve the most obvious problem for a particular challenge. This would in return help mankind in solving problems at ease and making the world revolve at fingertips.”