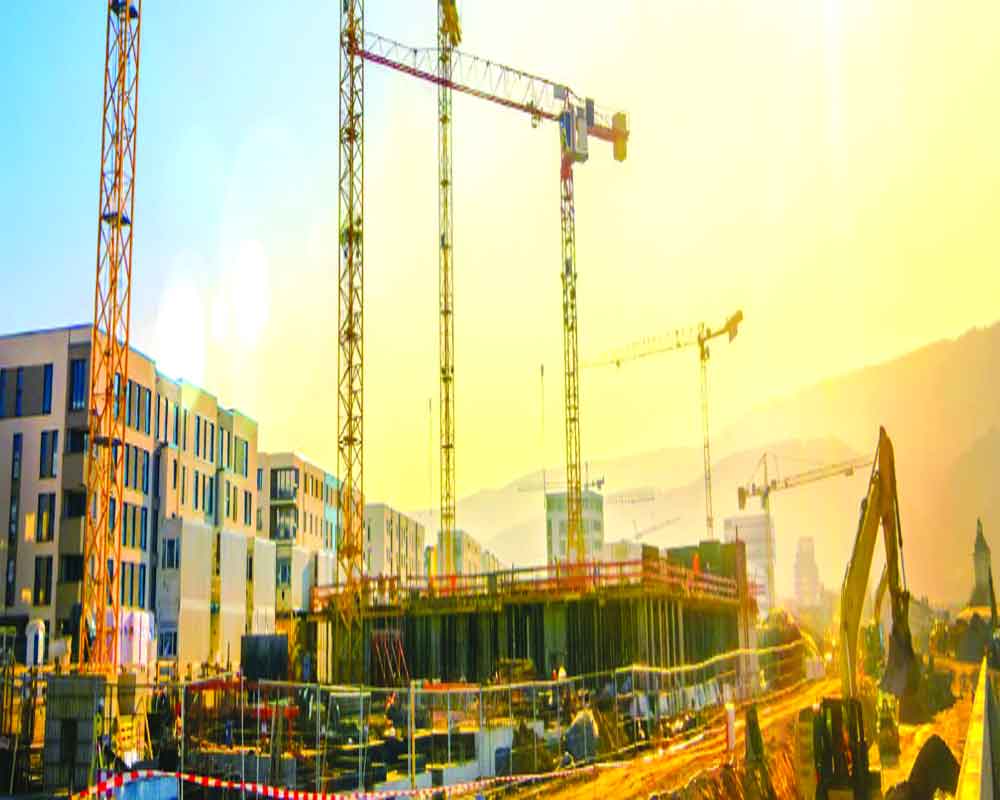 Until 1991, India’s slow social and economic growth made it irrelevant in the global scenario, other than as a recipient of financial aid from other nations. But today leading nations view India as a potential superpower. Once a country that had to rebuild itself from scratch, India now has the third-largest GDP in the world in purchasing power parity terms

The famous words of the first Prime Minister of India, Pandit Jawaharlal Nehru, “A moment comes, which comes but rarely in history, when we step out from the old to the new, when an age ends, and when the soul of a nation, long suppressed, finds utterance” still hold true today as India marches onto the global economic scene and is striving hard each day to establish itself as an emerging global economic power.

15th August 1947, a day celebrated by the entire country as Independence Day, didn’t mark the end of a struggle but the beginning of a mammoth task of rebuilding an entire country and its economy.

This year as we complete 73 glorious years of being an independent nation, let’s reflect on some of the remarkable accomplishments of one of the world’s fastest growing economies over the years. India’s Independence in 1947 was the biggest turning point in its economic history. Because of various attacks and deindustrialisation by the Britishers, the country was left miserably poor and highly demoralised.

During the cold war, it was Nehru’s strategy to keep India non-aligned to either of the sides that helped in giving India’s economic development a much-needed boost. India received sizeable aid from both sides during the Cold War; the Soviet Union and Eastern Europe made up for almost as much in commodities and technical assistance as did the United States, Great Britain and West Germany.

In spite of attaining Independence in 1947, Indian leaders were concerned that foreign rule would make a comeback on the pretext of economic control through trade and investments. To prevent such a situation, India adopted economic independence and worked towards economic sufficiency, along with formulating five-year plans to achieve set out goals.

The five-year plans were national economic and social growth initiatives formulated after those existing in the USSR. India’s first five-year plan, launched in 1951, focused primarily on agriculture, price stability, power and transport. It was based on the Harrod-Domar model that sought to give impetus to India’s economic growth through increase in savings and investments.

The plan was a success, with the economy growing at an annual rate of 3.6 per cent, surpassing the target of 2.1 per cent. The second five-year plan also called the Mahalanobis Plan after Professor PC Mahalanobis focussed on rapid industrialisation. The Mahalanobis Plan in a way laid the foundation of the spirit of self-reliance or Aatmanirbhar Bharat.

On June 9, 1964, Lal Bahadur Shastri succeeded Nehru as Prime Minister and was the man instrumental in giving impetus to the Green Revolution and the White Revolution. The war with China had led to acute food shortage and rising price and convinced him that India needed to renew focus on agriculture and allow leeway for private enterprises and foreign investments. The Green Revolution resulted in a record grain output of 131 million tonnes in 1978/79.

This established India as one of the world’s biggest agricultural producers. Shastri in his tenure also decided that India had both the capital and the competence to begin exporting chemical and engineering products and agricultural commodities such as tea and rubber and has been ever since.

The 1960s ushered in a decade of various economic and growth challenges for India. The consecutive deaths of Nehru and Shastri had created a situation of political unrest and Indira Gandhi’s rupee devaluation had led to prices rising in general. On July 19, 1969, Indira, the then Prime Minister and Finance Minister, decided to nationalise 14 largest banks of the country with the aim of increasing the credit given by banks to the agricultural sector as opposed to big businesses alone.

When PV Narasimha Rao took over as Prime Minister in 1991 he announced a new industrial policy which marked a sharp departure from the earlier policy of 1956.

Ten years of economic liberalisation saw Indian companies flourishing and the first decade of the 21st century bore witness to this changing tide. November 8, 2016, a red-letter day in the history of India’s economy, saw Prime Minister Narendra Modi make history as he said, “To break the grip of corruption and black money, we have decided that the five hundred rupee and thousand-rupee currency notes presently in use will no longer be legal tender from midnight tonight.”

To usher in a new era of economic progress, Modi replaced the Planning Commission with NITI Aayog (NITI stands for National Institute for Transforming India). NITI Aayog is a state-of-the-art resource centre that acts as the Government’s think tank with the necessary resources, knowledge and skills, that enables it to act with speed, promote research and innovation.

After implementing “Make in India” and “Skill India” mission in July 2017, Modi announced the implementation of the Goods & Services Tax, making India one of the few countries to have a tax law that unifies various Central and State tax laws, thereby facilitating inclusive growth of the nation. Years after making commendable progress in terms of economic growth and development, the pandemic we face today has yet again pushed the economy several years back. In order to combat this and for the economy to overcome the hurdles caused by the pandemic as well as to march towards an Atmanirbhar Bharat, Modi announced a Rs 20 lakh crore package, amounting to about 10 per cent of the gross domestic product or GDP.

Until 1991, India’s slow social and economic growth made it irrelevant in the global scenario, other than as a recipient of financial aid from other nations. But today leading nations view India as a potential superpower. Once a country that had to rebuild itself from ground zero, India now has the third-largest GDP in the world in purchasing power parity terms and an environment that is conducive for the growth of budding entrepreneurs and industries alike.