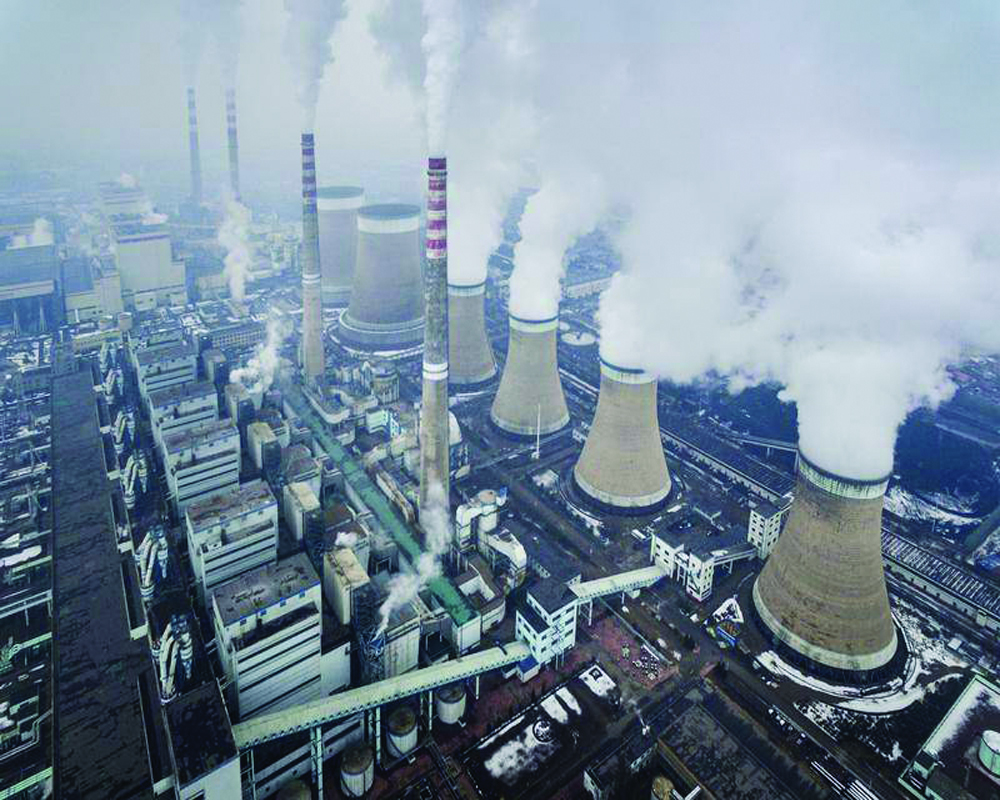 The unusual energy crisis facing China in nearly 10 provinces is proving alarming both for the leadership and the people. Power outages, some day-long, are the norm in cities like Shengyang. Water supply and phone signals went dead too, and so did traffic signals, plunging urban traffic into nightmarish snarls. People in packed high-rises, especially the elderly, were the most affected as elevators froze. These conditions are almost unheard of in these modern times, that too in a nation aspiring to be a global economic superpower. The power crisis was by no means sudden. The energy crunch was building up through the summer and the recent imposition of long power cut in north-eastern provinces and rationing of power to factories was an early indication. The industry, especially the ones involved in making smart phones and auto components is the most impacted. Even Apple and Tesla products supply chains may be affected. This has captured global attention and India too must derive critical lessons in this context. The prevailing conditions in China have shown that adopting a “silo-based” planning for progress ultimately leads to disaster. The lack of coordination between economic growth policies and resource planning strategies in China has resulted in over-dependence on coal driven energy generation to fuel economic growth. As the global markets bounced back after the severity of Covid-19, Chinese industry was flooded with orders but since the coal demand kept increasing, the prices of coal kept going up and the supply of the same proportionately went down. These conditions and an abrupt cessation of coal imports from Australia added to China’s energy woes. To compound the situation, the lack of dependable alternate energy resource meant that China did not have a Plan B to fall back upon. Whatever hydro-electricity option was available for the nation was put paid to by the recent droughts in South-Western region where the hydel-Power plants are located. This increased the dependence on coal again. Today’s Chinese energy meltdown is a classic case-study on how the state must not manage its economic growth strategy especially in relation to utilisation of natural resources for energy generation. Additionally, the pressure to “ensure” blue skies ahead of Winter Olympics due to be held in Beijing in 2022 is making the nation try and cut back on coal usage. But it is easier said than done, as 50 per cent of China’s power generation is coal-dependent. India is also helplessly dependent on coal for its energy generation needs and does not have a scalable and sustainable energy generation alternative. Even though coal is responsible for 40 per cent of carbon dioxide emissions, India still utilizes coal to generate 70 per cent of its electricity.Despite the damning evidence of coal’s role in climate change, India uses coal for energy generation because it is cheap.State-owned Coal India is the largest coal mining company in the world. This environmentally devastating narrative of India’s image must change. India has still not been able to develop solar, wind and other renewable sources to take over from coal. India should shrug off the preferential treatment given to coal and remove taxes, duties and bottlenecks hindering the proliferation of renewable sources of energy. The experience of China is a valuable takeaway for India’s energy planners and strategists and those involved in related policy planning. The writing on the wall is clear, coal cannot be relied upon to deliver India to the next level of economic growth only renewable energy that is viable, scalable and sustainable can do so.