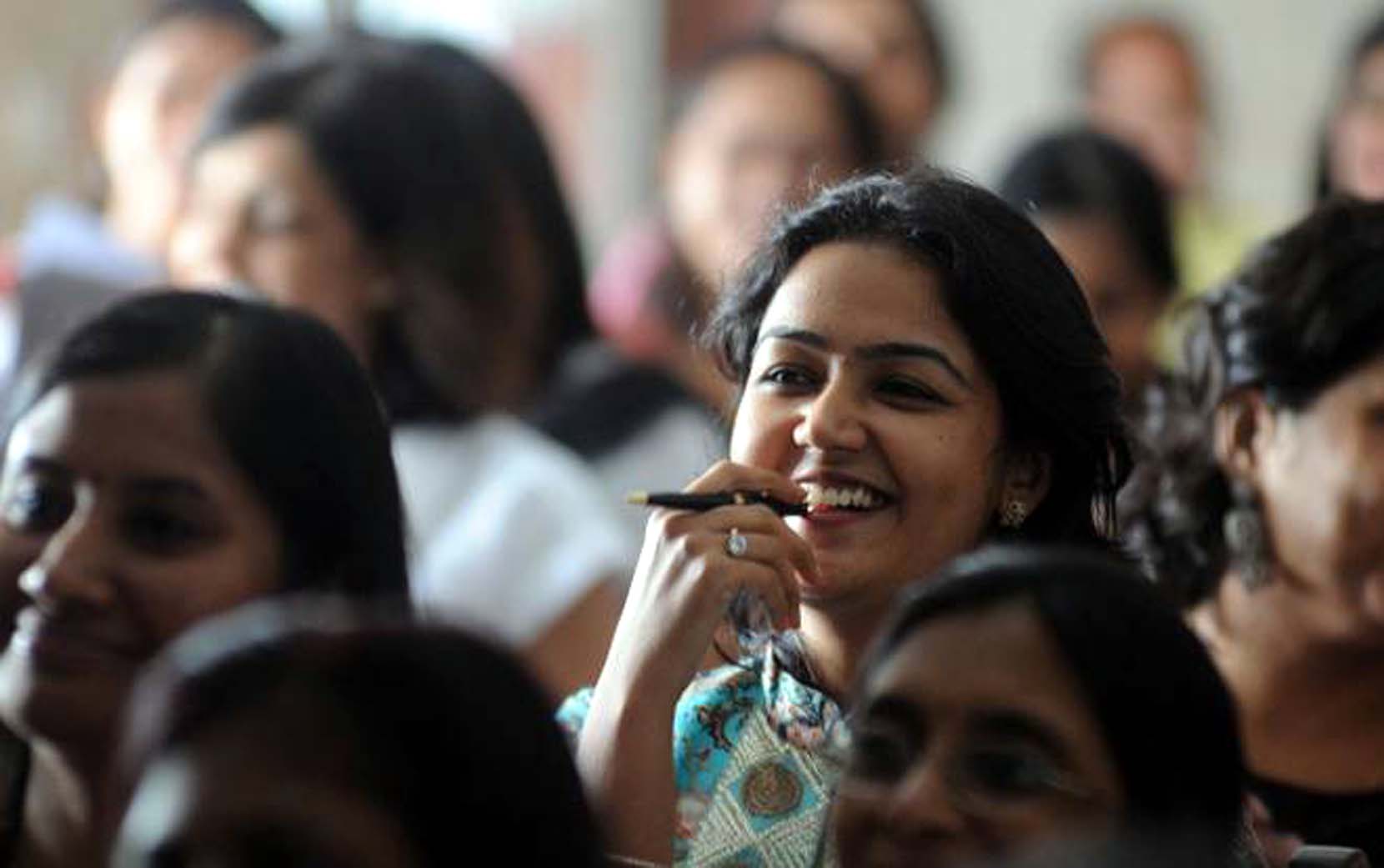 The former British Prime Minister's words may arguably reflect the perception that women are usually more dedicated workers than their male counterparts but does this perception find any takers in the world of work in IndiaIJ Apparently not, as indicated by the progressive decline in the labour force participation rate (lFPR) of women in our country, evident from the India Human Development Survey (IHDS) panel data, among others.The IHDS, conducted jointly by the National Council of Applied Economic Research (NCAER) and the University of Maryland,in two waves (2004-05 and 2011-12), covers a nationally representative sample of 41,554 households spread across 384 districts, 1503 villages, and 971 urban blocks in India.Using comprehensive measures of women's workforce participation, and accounting for all types of work, the IHDSshows a slide in women's lFPR from 31.12per cent in 2005 to 24.77 per cent in 2012.

The IHDS figures are supported by data consistently emanating from various sources including the Census of India and the annual Global Gender Gap Reportof the World Economic Forum(WEF). The Census reports an all-Indiadecline of 0.11 percentage points in the female Work Participation Rate (WPR) in the decade 2001-2011, with most states in the country except a few in the Southern zone showing a decline in the number of working women.

Data from the Global Gender Gap Report 2017 also reveals that a mere 28 per cent of the working age women in India were engaged in paid jobs in 2017, down from 34 per cent in 2006, when the report was first published. Even more alarmingly, the WEF Report ranks India at 139th among 144countries on its Economic Participation and Opportunities Index,which is designed to measure gender-based gaps in access to resources and opportunities in the countriesit analyses. The Report also indicates that barring some parts of the Arab world, more women are working everywhere as compared to India, with the comparative female employment rate being as high as 70 per cent in China, and 66 per cent in the US. In the Indian sub-continent, too, India is lagging behind Sri lanka, Nepal and Bangladesh, and is ahead of only Pakistan.

Can any country achieve progress without taking its women on boardIJ Several studies have shown that having more women in the workforce contributes to economic performance through several pathways. According to a special report in The Wall Street Journal, produced by Joanna Barsh and lareina Yee of McKinsey and Company in 2011, one-fourth of the current GDP of the US can be attributed to the consistent rise in female participation in the country's economy since 1970.

Another 2016 study by the International Monetary Fund, titled, "Unlocking Female Employment Potential in Europe: Drivers and Benefits" indicates that the reduction in the male-female employment gap has been an important driver of European economic growth in the last decade. Closing this gap has boosted GDP in the US and the Eurozone by as much as 9 per cent and 13 per cent, respectively.

Factors Keeping Indian Women out of the Workforce

Why then is India missing out on the gender dividend and what is driving Indian women out of the workforceIJ If one goes by the 2011 Census data, it is certainly not the lack of ambition or aspirations on their part: The Censusstates that as many as 56 million women in the working age group were seeking work as of 2011, but the fact that a large number of them were denied this opportunity does not augur well for the Indian economy in the long run.Ironically, the culprit is often believed to be higher education, which is ostensibly meant to enhance employment, instead of curtailing it. The possible explanation for this is that as women acquire higher education and become more professionally accomplished, they prefer to stay at home rather than compromise and accept low-paid, low-esteem and physically strenuous jobs in the informal economy.

The IHDS (2004-05) plots the levels of women's work participation by their own education levels and quintiles of other family income, in both rural and urban areas. Data shows that family income notwithstanding, education does not always lead to greater levels of employment for women. Another reason for the decline in Indian women's work could be their dwindling share in services and industry, currently believed to be at less than 10 per cent. Besides, increasing urbanisation and mechanisation of farm jobs have hit female employment in the rural agriculture sector. The patriarchal nature of Indian society is also said to be a factor confining our women to the home and hearth. Interestingly, however, Chinese society is as patriarchal as India's, yet China has managed to boost women's work to remarkably high levels because its economy is creating job opportunities.

A key issue that keeps women away from work is lack of security,exacerbated by long commuting distances, and the dearth of safe transportation facilities, especially in the cities. In this context, the oft-cited example is that of the gruesome gangrape and murder of 23-year old Nirbhaya in Delhi in 2012 that shook the collective conscience of the country. Her only crime was that she boarded anunsafe bus to return home!In her article titled "Reclaiming public spaces: Eve-teasing leads to restrictions on women's mobility" DrSonalde Desai, project leader for the IHDS, reveals that 39 per cent of the female residents in metro cities and 30 per cent in villages and small towns reported harassment in their neighbourhoods, which obviously affects their freedom to venture outside the home."This exclusion of women from public spaces is an integral part of Indian life", argues Dr Desai.

For married women and young mothers, another hurdle to the retention of employment is the absence of an enabling environment comprising creches and work from home or flexi-time opportunities in lucrative jobs. Thus, women, finding it difficult to get jobs, then finding it equally difficult to travel to work for those jobs, and finding it even more difficult to balance work and domestic duties, often prefer to stay at home rather than battle the odds with the grim consequence that female workers seem to be rapidly vanishing from the workforce in the country. Margaret Thatcher's advice certainly seems to be falling on deaf ears in India.

(Writer is Editor at the National Council of Applied Economic Research, Views expressed here are personal)