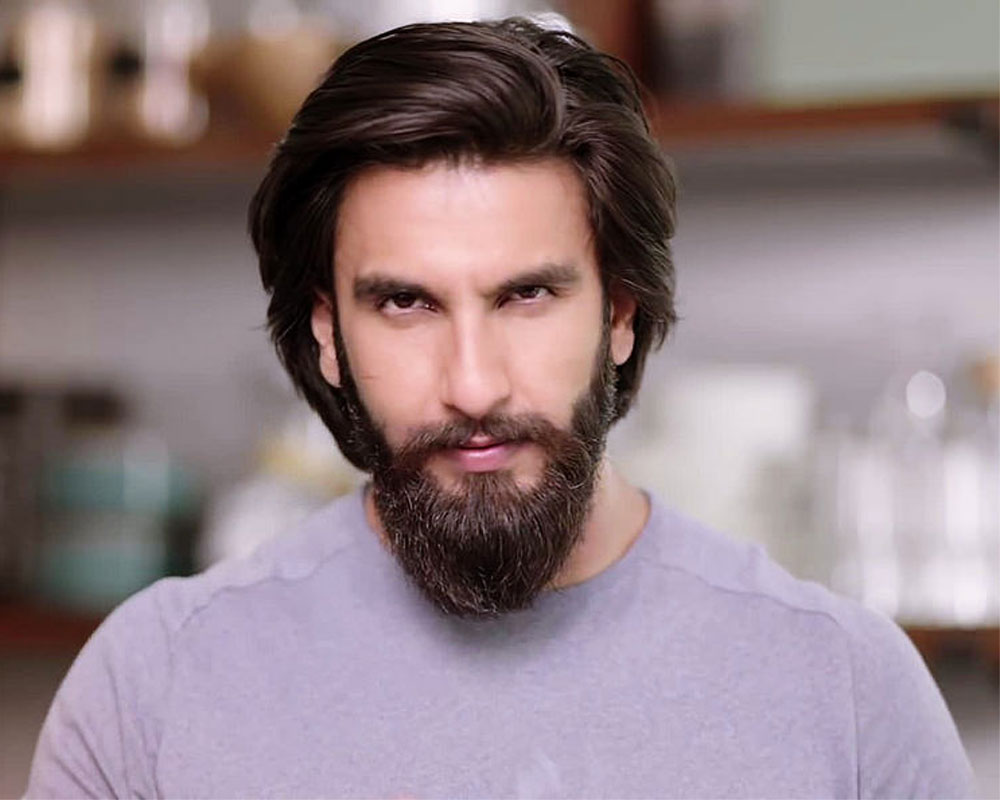 Actor Ranveer Singh feels masala movies are the holy grail of mainstream Hindi films, and is happy to step into the zone with Rohit Shetty's "Simmba".

"'Simmba' is a full blown masala film. It's an entertainer. I believe masala films are the holy grail of mainstream Hindi films. In terms of genre, it is the king of all genres," Ranveer told IANS.

"I am very lucky and I am very blessed that I am under the guidance of the king of the genre. Rohit Shetty is the gold standard in the masala film genre. I am making a foray into this genre in his film so it could not get any better. It's highly entertaining," he added.

Produced by Karan Johar and Reliance Entertainment, "Simmba is scheduled to hit the screens on December 28.

Ranveer says there are "exciting action sequences and great songs" in the film.

"And a very substantial story that's driving the narrative of the film. There is intense drama. There are comedic bits. Just what you expect that a mainstream Hindi audience loves is that all these flavours come into one film and that is one man who crafts it so beautifully, Rohit Shetty. So, we are hoping to set a new benchmark for this genre."

The actor made his debut in 2010 with the film "Band Baaja Baaraat" as a raw Delhi boy.

He has proved his mettle in the various roles in films like "Ladies vs Ricky Bahl", "Lootera", "Goliyon Ki Rasleela Ram-Leela", "Gunday", "Dil Dhadakne Do", "Bajirao Mastani" and added more power to his star status with "Padmaavat".