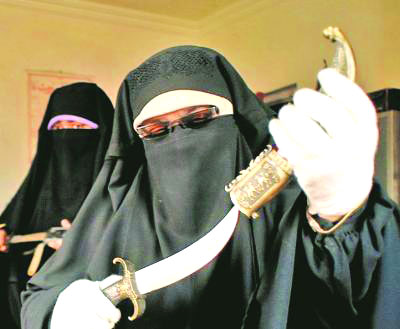 During the questioning, Andrabi also disclosed that in 2015, when her mother passed away, then Pakistan Prime Minister Nawaz Sharif had written a condolence letter on November 28, 2015 to her.

Andrabi said she had sent a letter to Nawaz Sharif in 2014 stating, “Pakistan is not doing anything for Kashmir”. Sharif replied to her saying, “We are doing our best.”

Andrabi said her regular meetings or telephonic conversations on the Kashmir issue used to take place with former ISI chief Gul and Saeed. She said she often used to get calls from Deputy High Commissioner Sayyed Haidar and he had saved her number under the name of ‘Beta Haidar’.

Andrabi also stated that she was informed by Pakistani officials that there is a Kashmir committee in Pakistan looking after the issue and sought suggestions from her on what should be done.

During her conversations with Saeed, which took place on regular basis, Andrabi told him to “pressurise the Pakistan Government” as he was a powerful person there. She was in regular touch with Saeed’s first wife — Umi Talha who was a member in an all-female group named ‘Dukhtaran-e-Taiba’, where they mostly discussed personal issues. Umi died in 2016.

Andrabi  told Gul to ask former Pakistan Army Chief Raheel Sharif to take action to free Kashmir. It was also revealed that Andrabi was operating four WhatsApp groups having around 400 members. The groups were Dukhtaran-e-Millat, Kashmir Media, Pak Media Group, and Free Kashmir. Andrabi’s associate Sofi Fahmida was the administrator of the group.

Andrabi married Ashiq Hussain Faktoo, also known as Mohammed Qasim, on October 31, 1990. He is a founding member of Hizbul Mujahideen and five years younger to her.