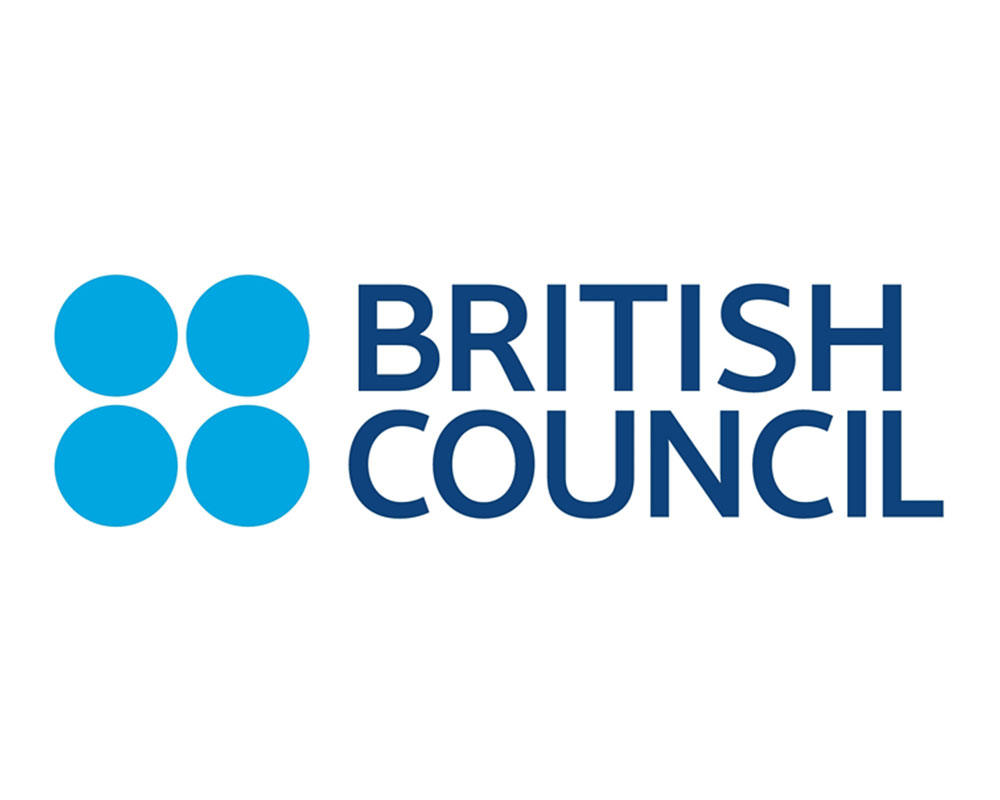 The Delhi government on Tuesday signed a MoU with the British Council to strengthen spoken-English skills among students of government schools as well as teach teachers to impart quality education, Deputy Chief Minister Manish Sisodia said.

Calling Delhi the heart of their story in India for the last 70 years, Gemmell said: "With this partnership, we are building a story of our next 70 years. We have been delighted to launch this new partnership at a Delhi government school. We are inspired by the teachers and students and by the ambitious vision of Sisodia for education across Delhi," Gemmell said.

The British Council is also working on a project 'Changing Minds Changing Moves' which incorporates elements of dance and cricket in physical education lessons to support gender equality in the classroom.

The project is running on a pilot basis in three Delhi government schools and may soon be extended to other schools as well.