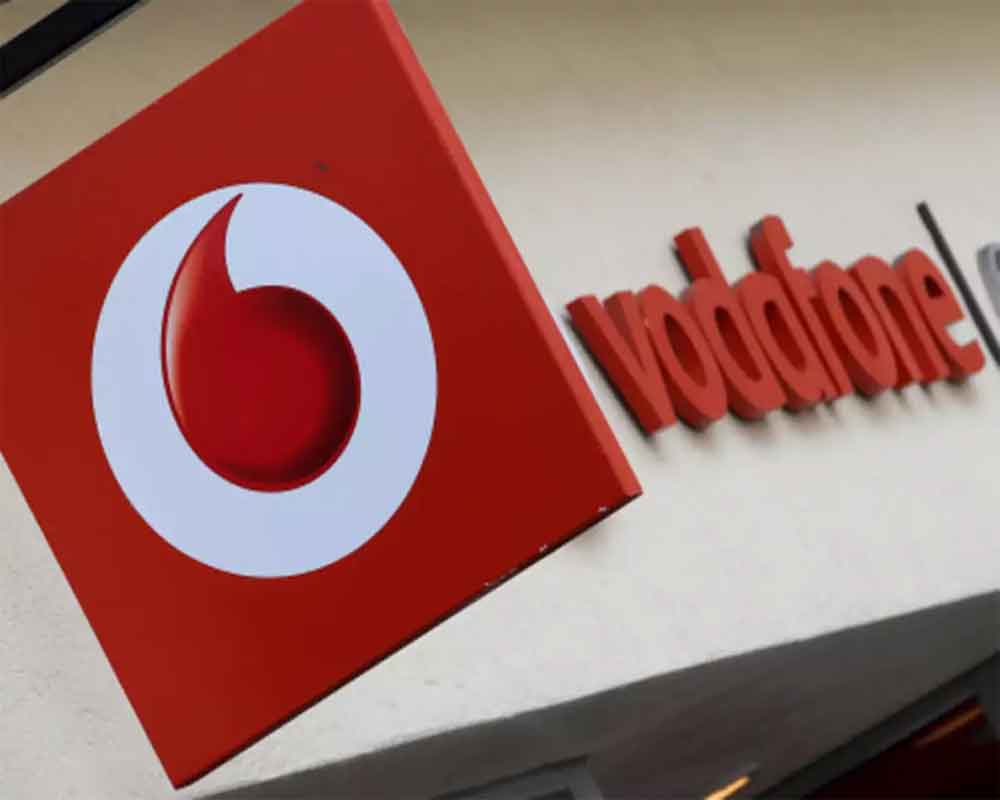 "The loss for the financial year of 7.6 billion euros was primarily due to a loss on disposal of Vodafone India (following the completion of the merger with Idea Cellular) and impairments, as announced in November," the company said in its results statement.

The company pointed out that the Group's statutory results for the year ended March 31, 2019 are based on different accounting standards than that of previous financial year "with any comparison between the two bases of reporting not being meaningful".

"The loss for the financial year of 7.6 billion euros reflects these impairments, a loss on disposal of Vodafone India of 3.4 billion euros recognised following the completion of the merger with Idea on August 31, higher net financing costs...And the de-recognition of a deferred tax asset in Spain," the statement added.

The Group revenues stood at about 43.7 billion euros (about USD 49 billion), the statement added.

"We are executing our strategy at pace and have achieved our guidance for the year, with good growth in most markets but also increased competition in Spain and Italy and headwinds in South Africa.

"These challenges weighed on our service revenue growth during the year, and together with high spectrum auction costs have reduced our financial headroom," Nick Read, Group Chief Executive said as the company slashed shareholder dividend.

The Indian operations of Vodafone had merged with Idea in August 2018, to become the country's largest mobile phone operator, usurping then market leader Bharti Airtel.

"In India, we have made a very fast start on capturing targeted cost and capex savings following the merger of Vodafone India with Idea and now expect to achieve the Rs 84 billion (Rs 8,400 crore) annual savings run-rate by FY'21, two years ahead of the original plan," the statement added.

For Vodafone Idea -- whose financials have been battered by intense price competition posed by the richest Indian Mukesh Ambani's Reliance Jio -- the revenue from operations for March quarter of 2018-19 came in at Rs 11,775 crore, nearly flat compared to Rs 11,764.8 crore logged in the previous December quarter.