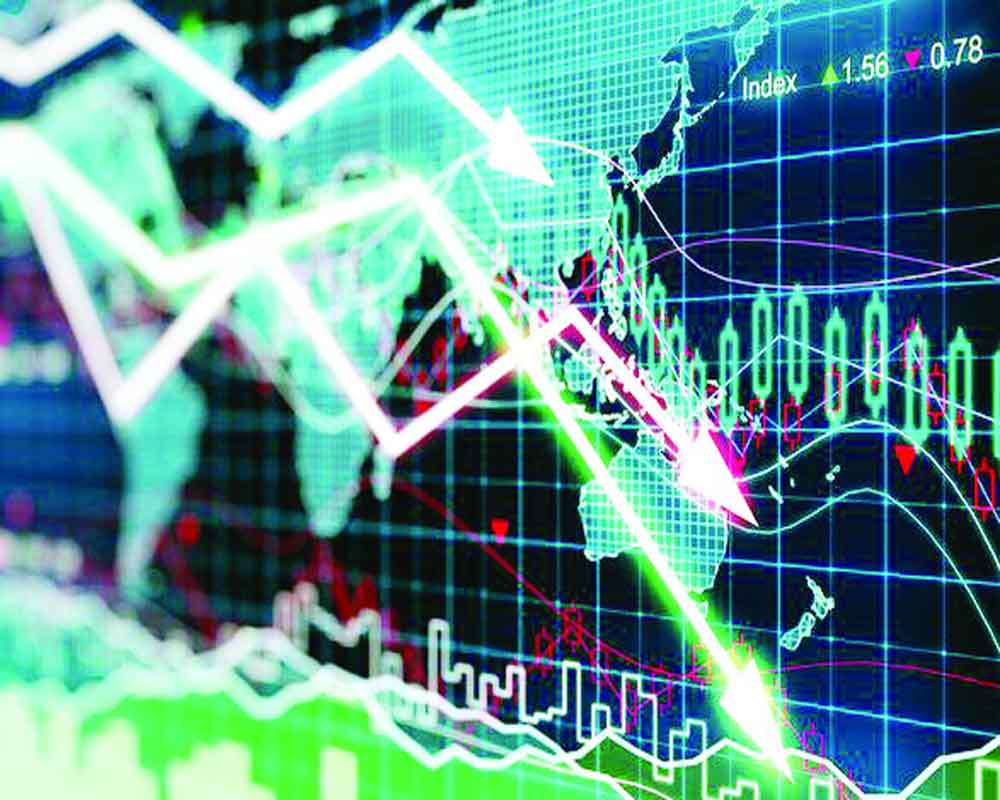 Eloquent arguments have been made by several economists aligned with this Government about why the automotive sector should not get a tax break, primarily being that it would set a bad precedent. While that might make sense if the Indian automotive industry was suffering from self-inflicted harm by making vehicles no-one wants, the fact is that the slowdown in sales is due to a Government created problem. Let us begin with the villain of the piece, demonetisation. Every passing day, it becomes more and more apparent that the exercise of demonetisation was an unmitigated disaster. Sure, it led to an uptick in digital payments and captured some more people into the tax net, but it removed the lubricating oil of cash that kept the Indian economy running, although sputtering, but still running, through earlier crises. Sure, if the objective was to devastate the property market once and for all, it succeeded. But, as some predicted back then, the worst effects of that move would be felt, four-five years down the line. And we are feeling the impact of demonetisation today, at the worst possible time when the global economy itself is rushing headlong into a recession, India might be heading into a depression and we will all have to sit tight because the ride ahead will be very bumpy indeed.

Can we prevent this ‘depression’ that we are almost certainly headed towards? Well, the levers for doing that are limited, but reducing taxes on cars, two-wheelers and commercial will give a fillip, no matter how temporary to the industry. Later this week, the Indian automotive industry lobby, the Society of Indian Automobile Manufacturers (SIAM) alongside the Automotive Components Manufacturers Association (ACMA) and the dealers federation. If nothing else, this shows just how much of the Indian economy is dependant on the automotive industry in India. From upstream industries such as steel, to downstream such as petrol pumps, a slowdown is bad enough, an outright collapse in sales would lead to unprecedented job losses. The argument being made that tax cuts to benefit the automotive industry will help the fat cats is bizarre, millions of jobs could potentially be lost. On the factory floor it will not be permanent employees by the contractual and temporary labour forces who have no social security net tat will be hurt. And such workers will be hit harder in smaller firms, the ancillary industries who make everything from screws to tires.

The slowdown is structural, and car, bike and commercial vehicle sales are also suffering due to other policy decisions taken by the government, especially the move to new safety and emission norms that will drive up prices in the near-term. Car makers are winding down production of BS4 vehicles as BS6 norms come into force from April 1, 2020 and after the Supreme Court said that no new BS4 cars will be allowed to be registered after April, the production changeovers are happening right now. This has also led to the unintended consequence of diesel vehicle sales collapsing as BS6 diesel engines will have some fundamental differences and buyers are genuinely worried that cars that have BS4 engines will be incompatible with BS6 fuel. That really is not the case, even if the extremely low sulphur content in BS6 diesel will lead to slightly greater wear, materials have advanced considerably. So weirdly, buyers who want diesel cars might be waiting for BS6 engined cars even though those cars could cost more than a lakh more than BS4 cars, this despite the fact that almost every carmaker is having a fire-sale on their BS4 diesel cars right now.

And after the Supreme Court’s sudden promulgation banning diesel-engined cars that are more than ten years old from operating on Delhi roads, which knocked the bottom off the resale market and the value of diesel cars there is a genuine fear in car buyers minds that sudden policy reversals will hit them hard. Which is why the brainless quotes coming from the Niti Ayog on Electric Vehicles has scared the living daylights out of buyers. This is despite the fact that carmakers and two-wheeler makers saying that they are nowhere near coming to making such cars affordable. One executive, speaking on the ‘trifecta’ needed for an electric two-wheeler says that it will need 70 kilometers of range, a 70 kilometer range and a price of Rs 70,000; a self-described ‘70-70-70’ solution, but to get the first two will mean a price of Rs 1.5 lakh. Maruti’s electric WagonR which one can see being tested on the roads of Delhi and Gurgaon will cost a minimum of Rs 10 lakh, 50 per cent more than the top-end petrol WagonR. And without mega-battery factories, the only beneficiary of the electric push is China. Take a look at a new electric two-wheeler launched by an individual famous for importing Chinese mobile phones, it is completely Chinese. The Indian automotive industry was a good bulwark against China, instead through utter stupidity, we will lose that advantage as well.

Of course, policymakers in india are the types who will pat themselves on the back for e-rickshaw usage even though those rickety things are a risk to life and limb and in parts of the country they happily operate on high-speed expressways. At least, they’re better than the bovine infestation on Indian roads. The Government approval of overloading and the wait for BS6 vehicles has killed the commercial vehicles market, two-wheeler buyers are hurting from new safety norms, which however were essential. And here is the thing about electric vehicles, they’re cleaner for sure, but has any thought been given to battery disposal? Not even a proper white paper.

So yes, a rate cut will be a temporary fix, it might not even spur demand in the near-term and there are other well-intentioned but badly executed plans by the government that are hurting the industry, not least the fact that bureaucrats and ministers speaking out of turn. But a rate cut is a must, this is not giving into industry lobbies as Thomas Issac, the Finance Minister of Kerala alleges. This is about saving jobs in the short term. We have failed at creating enough jobs in 2018 and 2019, large-scale job losses will lead to rioting and social strife which could be worse than anything we have seen. We do not have geniuses in government, particularly in the economic ministries, but even they should be able to see where this is heading.