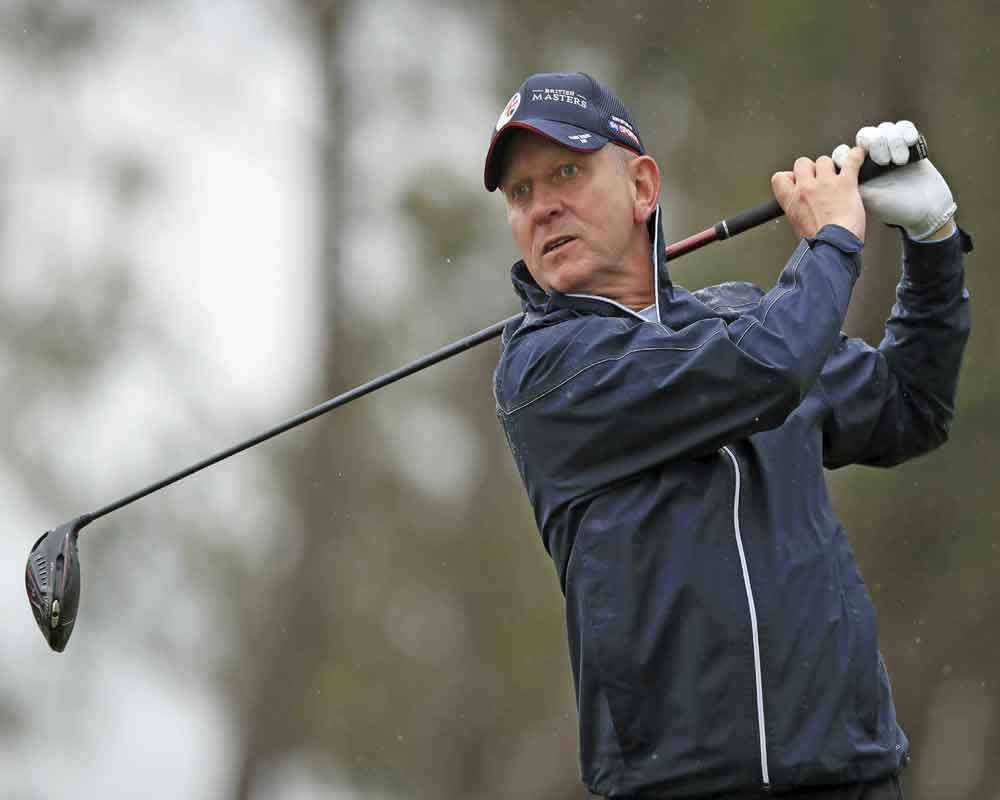 A popular British talk show known for pitting guests against each other was cancelled on Wednesday after the reported suicide of a man one week after appearing on the programme.

"Given the gravity of recent events we have decided to end production of The Jeremy Kyle Show," ITV chief executive Carolyn McCall said.

"The Jeremy Kyle Show has had a loyal audience and has been made by a dedicated production team for 14 years, but now is the right time for the show to end.

"Everyone at ITV's thoughts and sympathies are with the family and friends of Steve Dymond." Dymond failed a lie-detector test taken on the show to convince his fiancee he had not cheated on her, leading to the couple splitting up, The Sun newspaper reported.

May's spokesman had previously described the case as "deeply concerning".

The programme was ITV's most popular daytime show, attracting around one million viewers per episode.

But it has been the focus of criticism over its confrontational style, which often pits romantic rivals against each other and has previously descended into violence.

Manchester judge Alan Berg described the show in 2007 as a "morbid and depressing display of dysfunctional people whose lives are in turmoil," calling it "human bear-baiting." In its initial reaction to Dymond's death, ITV suspended filming and wiped all episodes from its on-demand service the ITV Hub.

A review of the episode featuring Dymond is also being carried out.

ITV said on Wednesday that it would continue to work on other projects with Kyle, a former insurance salesman who has fronted the show since 2005.

The mental health consequences of reality TV shows has been in the spotlight in Britain following the deaths of two contestants on hit show "Love Island".

Sophie Gradon and Mike Thalassitis were both found hanged in separate incidents.