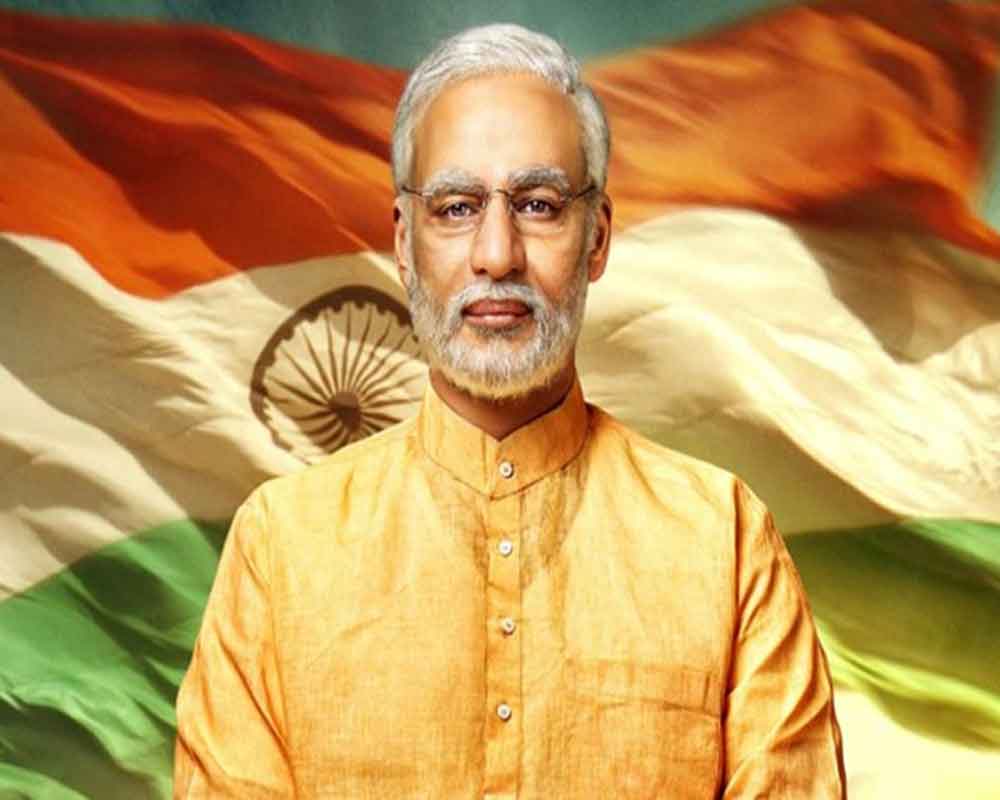 Director Umesh Shukla says he is planning to release his web series "Modi: Journey Of A Common Man" in April, but he is worried about the project coming under the scanning of the Election Commission.

The 10-part original-series is based on the life story of Prime Minister Narendra Modi.

Recently the Election Commission had sought comments from the makers of biopic "PM Narendra Modi", featuring Vivek Oberoi, on the opposition's demand to postpone its release till the Lok Sabha elections get over. The film is currently slated to release on April 5.

When asked if he is worried that his web series might also come under the radar of the EC over violation of code of conduct, Umesh told PTI, "I am a little worried but at the same time, it's a different platform. This will come on the Internet. I don't think so that code of conduct is applied there. But we never know. We haven't declared our dates yet."

The series is written by Mihir Bhuta and Radhika Anand, and each episode will be of 30-45 minutes in duration. The director said though a concrete date is not out yet, they are looking for an April release on Eros Now.

The year began with a film on former Prime Minister Manmohan Singh, titled "The Accidental Prime Minister" which was deemed propoganda by critics.

The timing of the release of the web series, right on the heels of the Lok Sabha elections, has raised many eyebrows but the "102 Not Out" director said he does not "fear these things."

"When I made 'Oh My God' a lot of people threatened me saying how can you make a film like this in India about God. I started this (project) a year ago. It took time to materialise into what it is today.

"We are still not ready. Till yesterday we were shooting. I'm trying to release it as soon as possible. But it was never in our minds to release it before the elections. If we were ready by January we would have released then. It wasn't planned like that."