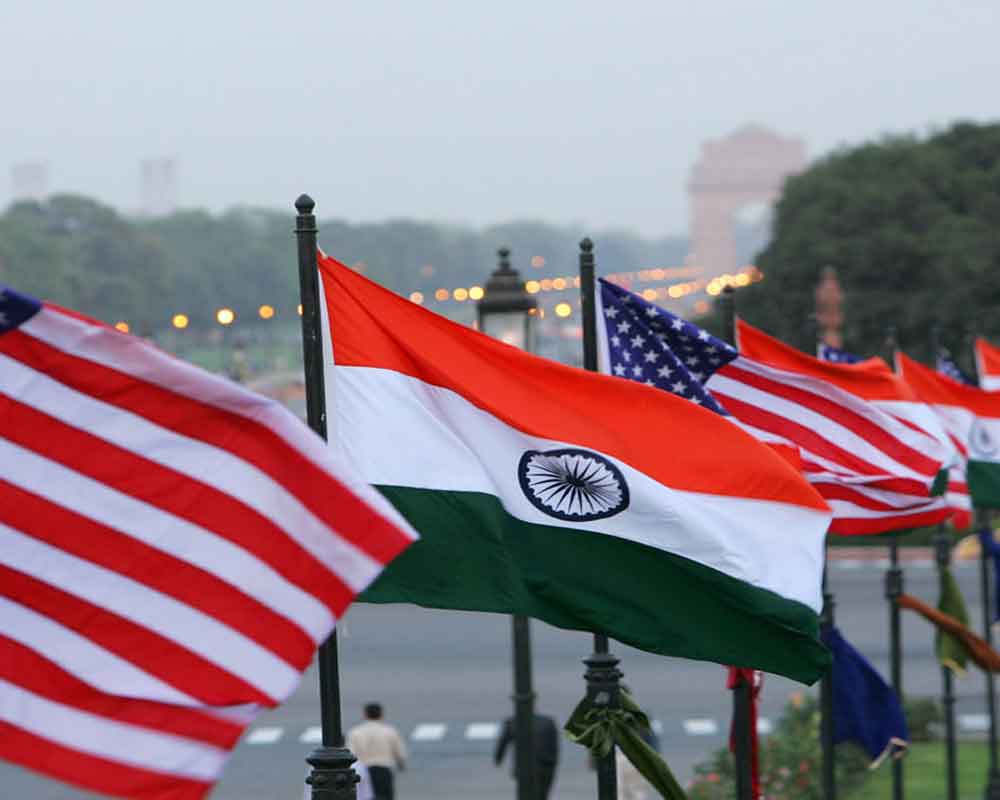 A 60-year-old Indian man has pleaded guilty for his role in a complex, transnational conspiracy to smuggle individuals from India to the US for profit, which claimed at least one life and endangered many others, the US Justice Department said.

Yadvinder Singh Bhamba pleaded guilty last month to one count of conspiracy and 15 counts of smuggling aliens to the United States for profit before US Magistrate Judge Sivia Carreno-Coll of the District of Puerto Rico. A sentencing hearing is scheduled for April.

According to admissions in Bhamba's plea agreement, since 2013, Bhamba had a leadership role in a human smuggling conspiracy operating out of the Dominican Republic, Haiti, Puerto Rico, India and elsewhere.

As part of the conspiracy, Bhamba personally assisted around 400 people to unlawfully enter the United States between 2013 and 2015. He also oversaw and directed co-conspirators operating out of the Caribbean, Assistant Attorney General Brian Benczkowski of the Justice Department's Criminal Division said.

Individuals paid between USD 30,000 and USD 85,000 to be smuggled from India to the United States and from at least 2013 to 2016, human smuggling was Bhamba's primary source of income, the Department said. Bhamba was arrested in the Dominican Republic in August 2017, and later transferred to Puerto Rico.

Bhamba and other members of the conspiracy made flight arrangements for people to travel from India through other countries – including Thailand, the United Arab Emirates, Argentina, Iran, Panama, Venezuela, Belize, and Haiti – to the Dominican Republic, which was used as a staging area, where aliens were housed before being transported to the United States.

The organisation brought groups of aliens from the Dominican Republic to Puerto Rico or Florida by boat and from there they were picked up by co-conspirators and taken to stash houses until flights could be arranged to California, New York, or elsewhere in the United States. Bhamba and others arranged for fraudulent identifications for some aliens to use in the United States.

The Justice Department said that the boat trips organised by Bhamba and his co-conspirators were perilous. Boat captains used old, damaged, cracked, unlicensed, overcrowded, and unsafe boats to make the journey. In at least one instance, a person died in a boat on his way to the United States.

At times, the smugglers would take passports from the aliens during their journeys, physically assault them, and threaten their families to collect money.

In some instances, he created and provided false employment documents on behalf of the aliens to authorities to obtain foreign visas. Bhamba also instructed aliens traveling through foreign airports how to find, and in some instances, pay cash to, corrupt immigration officials, passport control officers, or airport employees in order to bypass regular immigration and passport control procedures.