WEF's India Economic Summit to be held on Oct 3-4; innovation, technology in focus

WEF's India Economic Summit to be held on Oct 3-4; innovation, technology in focus 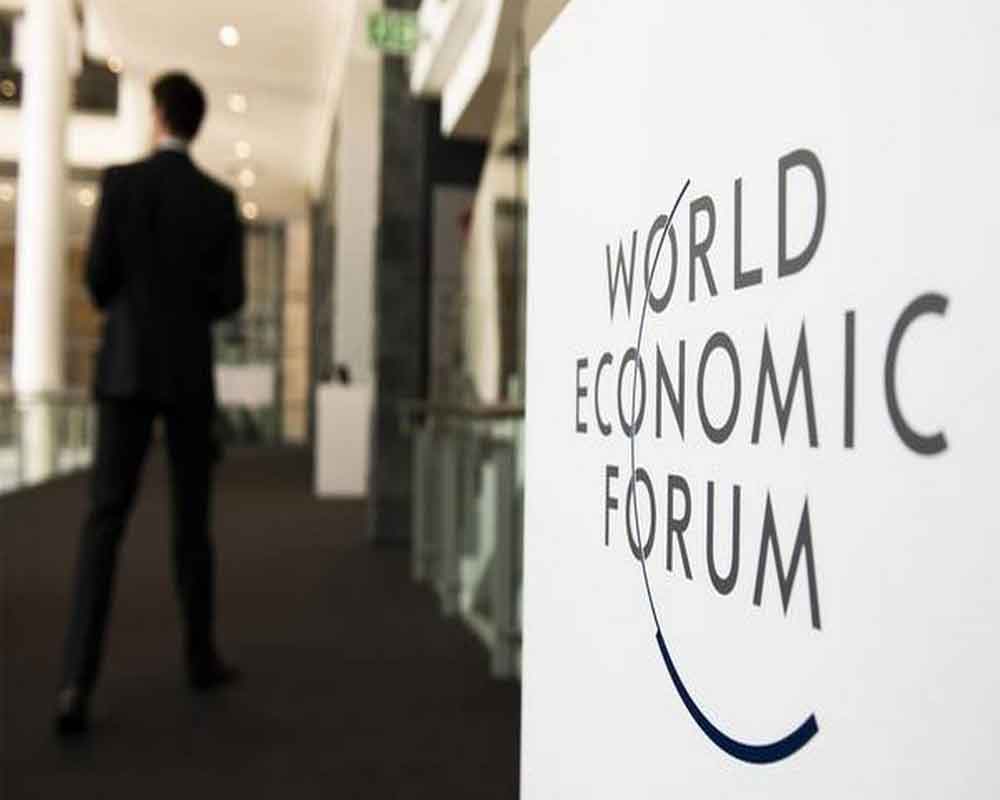 More than 800 leaders from 40 countries including policymakers from the Indian government, Bangladesh Prime Minister Sheikh Hasina and global business leaders will converge at the India Economic Summit here on October 3-4.

The World Economic Forum's 33rd India Economic Summit is being held under the theme 'Innovating for India: Strengthening South Asia, Impacting the World'.

Senior government officials from India and South Asia will participate in the event.

"The two-day meeting will convene leaders from government, the private sector, academia and civil society with the aim of accelerating the adoption throughout South Asia of Fourth Industrial Revolution technologies and making the most of the region's distinctive demographic dividends," a release said.

More than 800 leaders from 40 countries are taking part, with strong participation from start-ups and innovative policy-makers, and a focus on technology, it added.

The programme will also underline South Asia's relationship with the Association of Southeast Asian Nations (ASEAN) and highlight how the two regions, defined by their demographic and digital dividends, will shape the world's collective future.

"This week, leaders from across the world are coming to New Delhi to tackle the big issues of today and collaborate on how to seize the opportunities of tomorrow. Inclusive growth, the environment and innovation are some of the strategic regional issues to be discussed. We are looking forward to a productive meeting," said Borge Brende, President, World Economic Forum.

"Propelled by a strong reforms process and proactive global agenda, India today stands at an opportune inflection point to emerge as a pole in the geopolitical and economic arena," said Chandrajit Banerjee, Director General, CII.

"With over 800 participants from 40 countries and a strong group of co-chairs, I am certain that the Summit will be an important platform to discuss India's narratives on regional and global challenges and showcase it as an attractive investment destination," said Guruprasad Mohapatra, Secretary, Department for Promotion of Industry and Internal Trade, Ministry of Commerce and Industry.