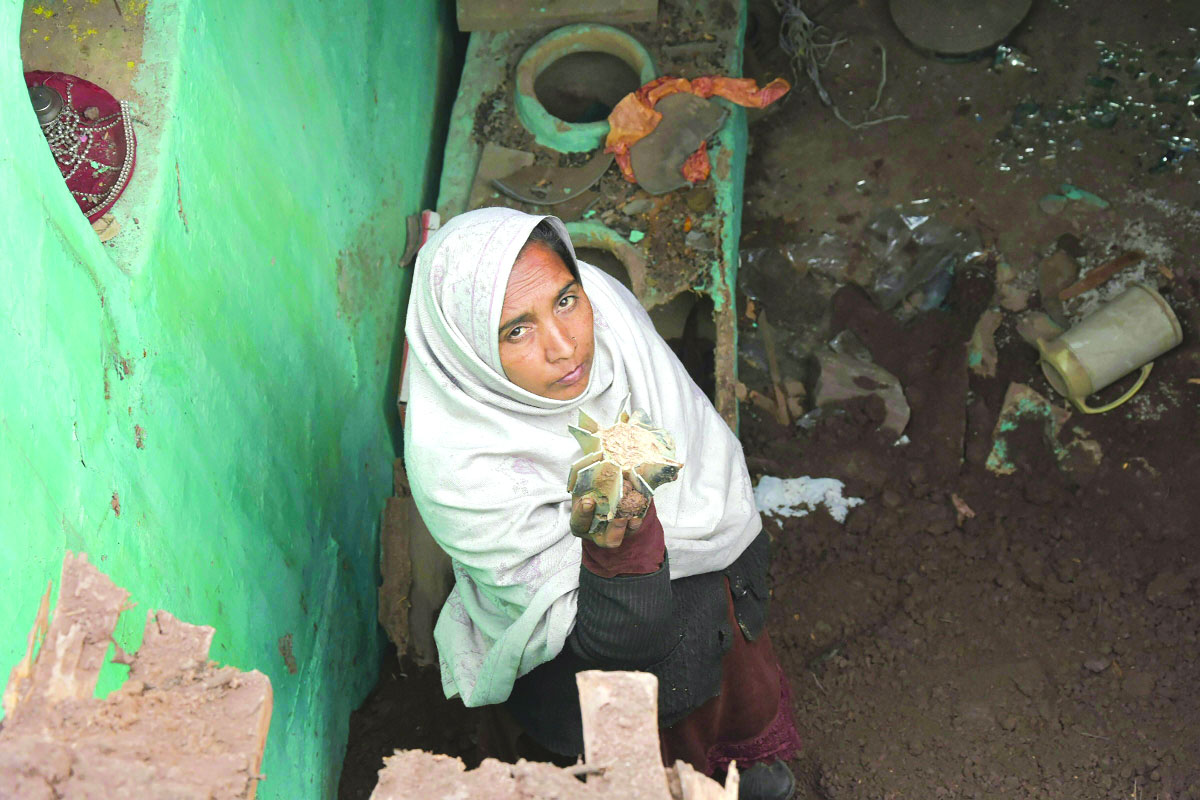 Any misadventure will be responded in befitting way, says New Delhi

With tension escalating along the Line of Control (LoC) as the Pakistan Army is targeting civilian areas and Indian Army posts using heavy artillery guns, India on Wednesday warned that any further “provocation or misadventure” will invite “dire consequences.” The stern message issued by the Indian Army in New Delhi came after continuous ceasefire violations by Pakistan in which at least three civilians were killed and several others hurt in the last one week.

Nearly 400 ceasefire violations along the LoC have already taken place this year, including 60 in the last one week since the Indian air strikes against terror camps in Pakistan on February 26. The ceasefire violation figure for the entire last year stood at 1,629 while 860 such incidents took place in 2017.

The Indian Army’s statement said, “Post our warning to the Pakistan Army NOT to target civilian areas, the overall situation along the LoC remains relatively calm. In the last 24 hours, the Pakistan Army resorted to intense and unprovoked firing with heavy calibre weapons in selected areas of Krishna Ghati and Sunderbani, targeting Indian posts and civilian areas with mortar bombs and heavy artillery guns. The same was effectively retaliated by the Indian Army. There have been no casualties on the Indian side.”

It further said, “We would reiterate that as a professional Army we are committed to avoid civil casualties, especially along the LoC. All actions taken by our defence forces are targeted towards counter terrorism and terrorist infrastructure, away from civilian areas, to avoid civilian casualties. We are maintaining strict vigil along the LoC and International Border (IB). Any further provocation or misadventure by Pakistan will be responded in a befitting manner with dire consequences.”

The situation is particularly grim in Poonch and Rajouri sectors, south of Pir Panjal ranges, with the Pakistan Army using heavy artillery guns to hit Indian positions and civilian areas. This is for the first time in many years that the Pakistan Army has used heavy and long range guns thereby escalating tension along the LoC.

In fact, both the sides had refrained from using long range guns for the past 15 years or so to avoid aggravating the situation.

However, the Pakistan Army for the past few weeks has started using heavy artillery guns instead of small arms firing from medium and light machine guns, besides mortars.

In strong retaliatory action, Indian Army is learnt to have “flattened” several bunkers and “strategic structures” of the Pakistan Army besides causing grievous injuries to large number of soldiers on their side.

However, there was no official confirmation from the Indian Army authorities till late Tuesday evening about the exact number of fatal injuries  inflicted on the Pakistani side of the border.

The firing continued for over two hours in which one Indian jawan received injures. Late in the evening Pakistan resorted to heavy shelling in Krishna Ghati sector of Poonch.

Meanwhile, fresh scaling of tensions had a direct fall out on the carvan-e-Aman peace bus service between Poonch-Rawalakote.

The same was cancelled amid continuous exchange of fire on Monday. Cross Loc trade, however, went on smoothly with 34 truck loads reaching here in the Trade Facilitation centre while only three trucks crossed Chakan-da-Bagh crossing point on Tuesday.