India to raise its own SEALs

India to raise its own SEALs 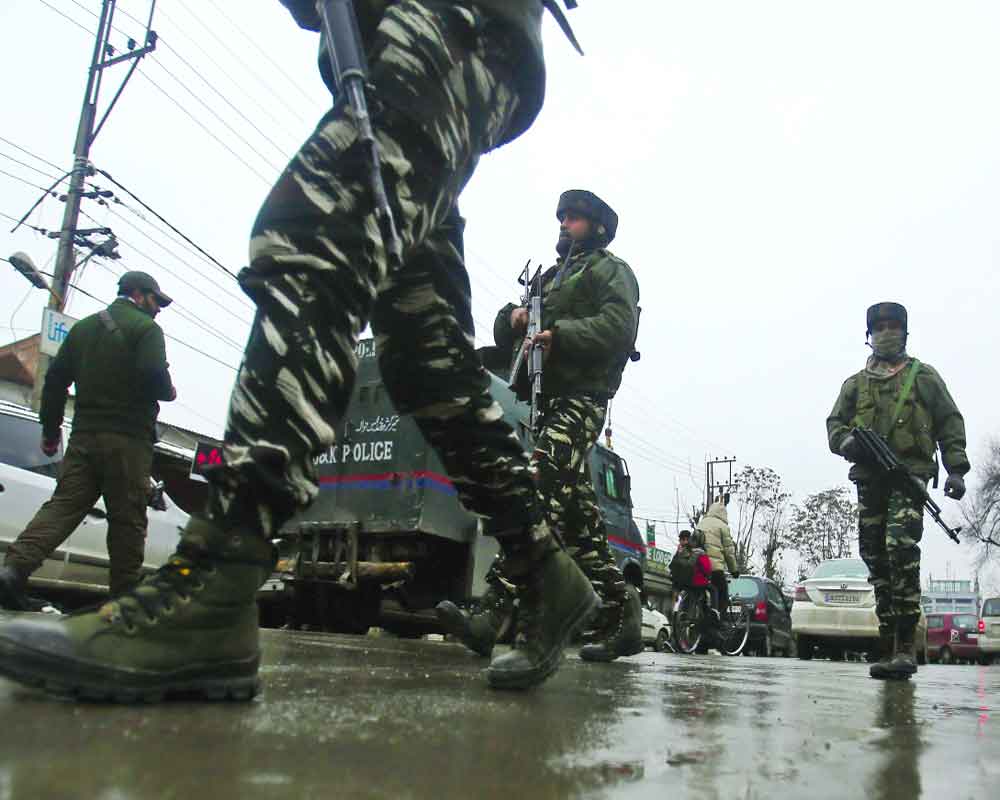 India will soon have an elite unit of commandos drawn from the three Services to conduct special missions of strategic interest to the country. Named Armed Forces Special Operations Division, the unit will be on the line of the US Special Operations Command, which was responsible for taking out Osama Bin Laden.

The Armed Forces Special Operations Division will start functioning from November first week this year initially with a small team of commandos selected from the Special Forces of the Army, Marine Commandos (MARCOS) of the Navy, and Garud commando force of the Indian Air Forces(IAF).

The special division having 3,000 commandos will be headed by a Major General. The Government recently gave the clearance for the setting up of the squad along with creation of a Cyber Agency to be headed by a Navy officer of the equivalent rank. On the lines of the Commando Division, the Cyber Agency will also have experts from the three Services to fight the fast emerging threat of cyber warfare, officials said here on Thursday.

Both the specialised units will function under the Integrated Defence Staff (IDS) responsible for enhancing coordination and enabling prioritisation across different branches of the armed forces. The IDS will also oversee the setting up of the proposed Space Agency to be headed by an IAF officer for space-based missions.

The Naresh Chandra Committee in 2012 had recommended setting up three commands, namely Special Operations, Cyber, and Space to deal with new challenges facing national security. The committee was asked by the Government to give recommendations on fine-tuning higher defence management to enable the armed forces to fight in a fast changing warfare scenario.

As regards the Special Operations Division, officials said here on Thursday that besides having commandos from the three Services with the Army playing an eminent role as it has the most experienced professionals for such missions, the unit will have its own dedicated helicopters, transport planes and specialised weaponry besides surveillance equipment for carrying out strategic missions.

Elaborating upon the nature of the proposed Division, they said the specialised teams will be responsible for conducting missions within and outside the country. The missions include targeting strategic installations, high value targets in terms of terrorists and cripple the war fighting capabilities of the enemy. The missions no doubt will be high risk given

Once the Division becomes functional in November, plans are already in place to bring together the commandos from the three Services to a central place or station for joint training to conduct special missions during peacetime and war, they said.

Explaining the objective of the Division, officials said the stress is on synergising special operations amongst the three forces. At present, the Special Forces of the Army, MARCOS and Garuds function separately.

Once the Division comes into being, the special talents and assets of the three Services will be pooled.

The idea to have such a Division, which was earlier to be known as Special Operations Command, was mooted by the Naresh Chandra committee and several military officials after the US Special Operations Command carried out the raid to kill Osama Bin Laden. Officials said that the Indian forces too have similar capabilities and a combined command of commandos of three Services should be formed to conduct sensitive missions within and outside the boundaries of the country, officials said.

The Naresh Chandra panel had also recommended forming of Special Operations Command as India needs to enhance its unconventional and special warfare capabilities to execute politico-military and connected operations to meet unconventional challenges.

The panel also felt at present the full potential of the Special Forces was not exploited and therefore there was a need to bring under one umbrella for covert operations and anti-terrorist missions, they said.

Incidentally, the Government in the last few months has cleared some proposals for procurement of specialised weaponry for the commando forces of three Services. They include sniper rifles, midget submarines, special communication systems, thermal sights and ammunition. These items will be procured from Israel, Germany, Sweden, Russia and Finland.