No truck with AAP in Haryana, Punjab, says Congress

No truck with AAP in Haryana, Punjab, says Congress 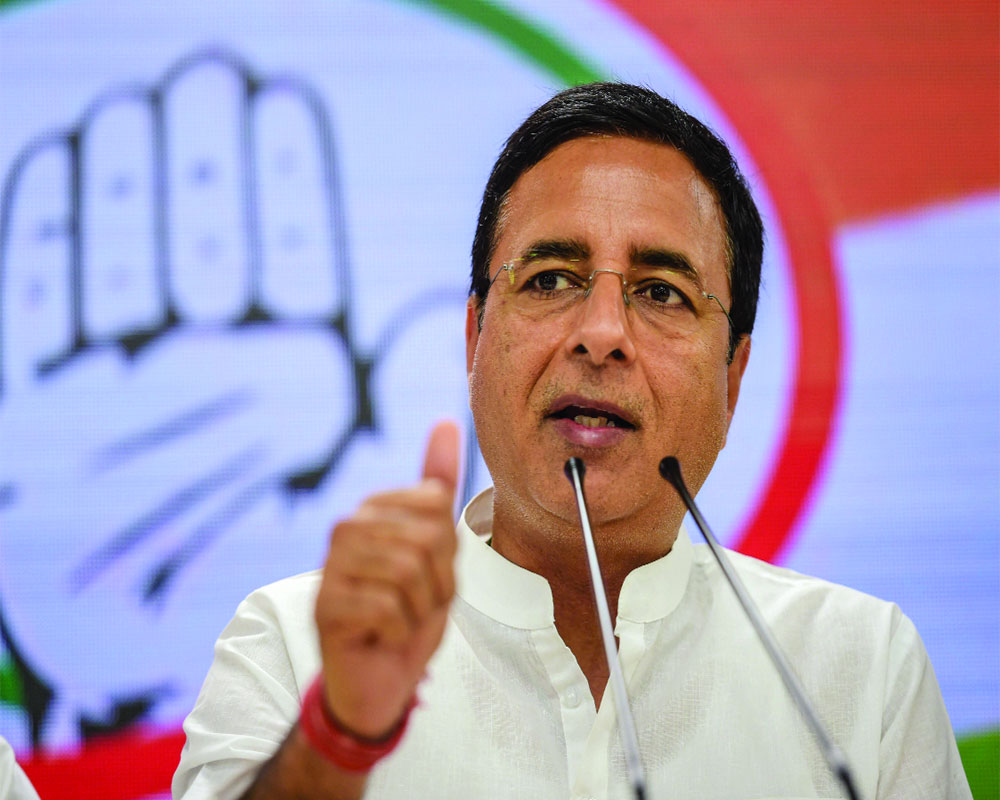 The  Congress on Sunday set aside speculations about a Congress-AAP alliance outside the national Capital and said candidates for Lok Sabha elections in Punjab and Haryana  would be announced soon.

Congress sources said when the idea of Cong-AAP alliance  was mooted, the AAP wanted to discuss 18 seats — Delhi (seven Lok Sabha), Haryana (10 Lok Sabha) and Chandigarh (one Lok Sabha).  In another pre-condition for firming up an alliance, the AAP had asked the Congress to openly declare its support to full Statehood for Delhi, to which the Congress is understood to have agreed over it.

Congress sources said if AAP would be adamant on Haryana, then  the grand old party might  announce its seven candidates for Delhi without wasting any further time. The names of the proposed candidates have already been approved by the Screening committee.

The AAP has already announced candidates for all the seven Lok Sabha seats almost a month ago.

In the event of alliance, Congress has asserted its candidates for New Delhi, Chandni Chowk and Northwest Delhi Parliamentary constituencies. Even in this format, AAP is pressing for the Northwest Delhi Lok Sabha seat while the leaders of Congress believes it to be their traditional voters constituency which is very important to revive the fortunes of Congress in national Capital. “Both the parties have discussed their internal surveys of all the constituencies in Delhi as well as Haryana and both have wanted to score a battle over each other,” sources said.

Congress president Rahul Gandhi on Saturday discussed the issue again with his party leaders from the city. Delhi Congress president and former Chief Minister Sheila Dikshit, All India Congress Committee general secretary and in-charge of the party’s national capital unit P C Chacko and some other senior leaders were present at the meeting held in Rahul’s residence.