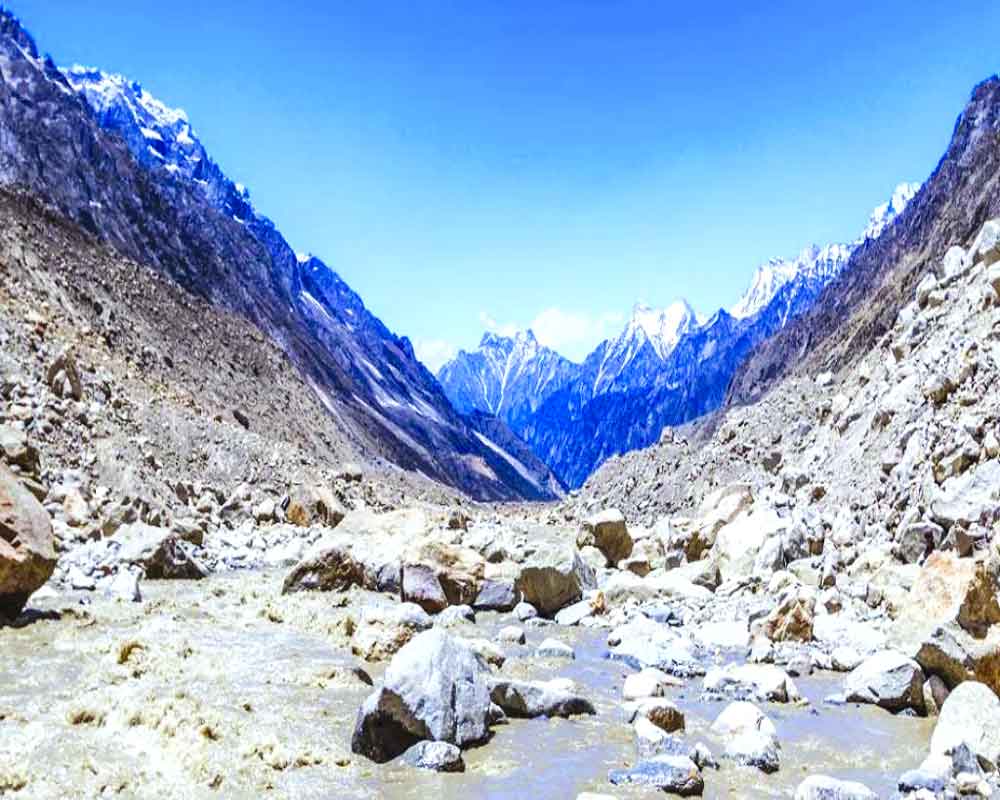 The Government will soon undertake a mega exercise of demarcation and mapping of around three million springs in the Indian Himalayan Region on the GPS platform. The move is aimed at conserving these aquifers to gear up for a likely water scarcity in future.

A pilot project will be kicked off from Uttarakhand’s Tehri district soon as the Union Jal Shakti Ministry is exploring various technologies, including that of the ISRO, to carry out the project.

Over 50 million people are dependent on the spring water for their livelihood in the IHR, said Mustafa Ali Khan, team leader of the Indian Himalayas Climate Adaptation Programme, at an event organised by the Centre for Media Studies (CMS) recently.

“We are exploring various technologies like that of the space agency to conduct the task which would need massive human resources. We are working on the technology to be deployed for mapping these springs,” said an official from the Ministry.

The move follows a NITI Ayog report released in August 2019.  “The Himalayan springs are drying up primarily due to changes in land use, ecological degradation and the so-called developmental activities. These have depleted aquifers in the mountains,” says Himanshu Kulkarni,  convenor of Pune-based Advanced Center for Water Resources Development and Management.

For instance, with almost 64% of the cultivable area in the Himalayas fed by natural springs, they are often the only source of irrigation in the region.

“Spring discharge is reported to be declining due to degradation and erratic trends in precipitation,” the document observed stressing an urgent need to restore, revive and sustain springs. “Lack of knowledge, understanding and awareness on springs has further compounded the problem while also inducing elements of conflicts and haphazard development. Land-use changes, rapid urban expansion and growing commercial consumption are affecting forests and impacting spring water availability,” it noted.

Currently, National Remote Sensing Centre (NRSC), ISRO at Hyderabad monitors the status of all the water bodies in the country using satellite images and provides water spread area information on a fortnightly basis. However, water springs in the  Himalayan region are out from its ambit.

Rather, all surface water features like reservoirs, tanks, lakes, ponds, rivers and streams in the plains are included. Due to presence of cloud cover, the daily processed data are time-composited and fortnightly water spread information is made available through Bhuvan Geo-spatial Platform.