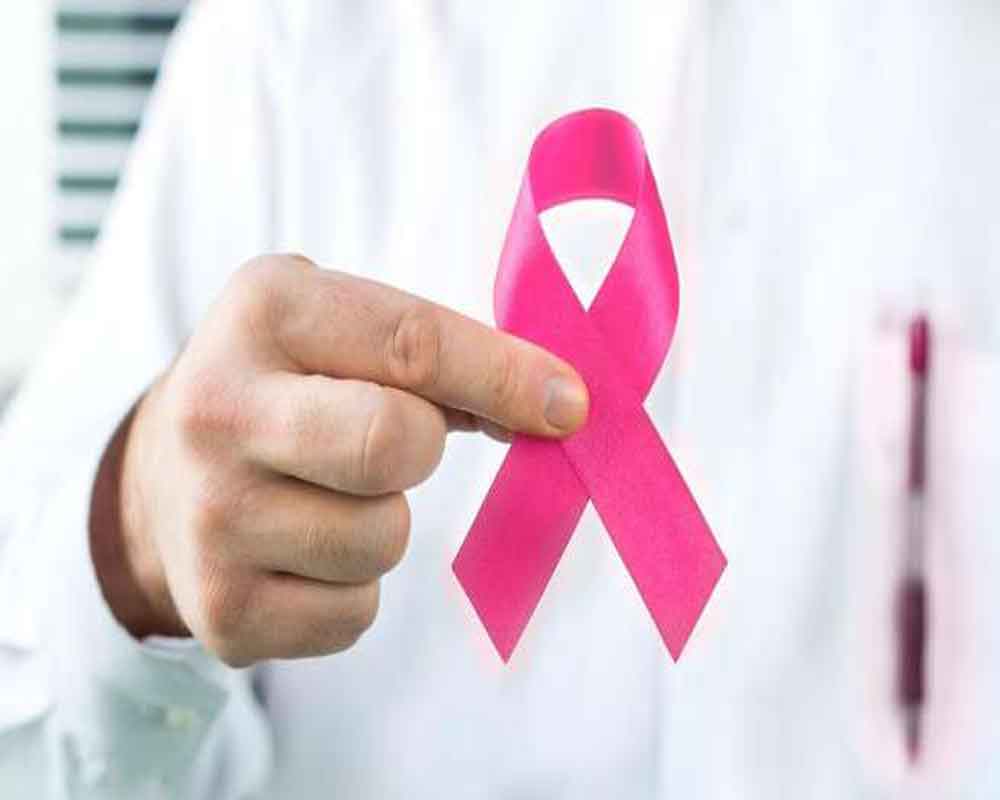 Many people under 60 who develop stomach cancer have a "genetically and clinically distinct" disease, new research has found.

Compared to stomach cancer in older adults, this new, early onset form often grows and spreads more quickly, has a worse prognosis, and is more resistant to traditional chemotherapy treatments, said the study published in the journal Surgery.

"I think this is an alarming trend, as stomach cancer is a devastating disease," said senior author Travis Grotz, a surgical oncologist at Mayo Clinic in the US.

Today, the average age of someone diagnosed with stomach cancer is 68, but people in their 30s, 40s and 50s are more at risk than they used to be.

The increased rate of the early onset disease is not from earlier detection or screening, Grotz added.

"There is no universal screening for stomach cancer, and the younger patients actually presented with later-stage disease than the older patients," he said.

Furthermore, traditional risk factors for developing stomach cancer among older people, such as smoking tobacco, did not appear to correlate with its early onset counterpart.

"Hopefully, studies like this will raise awareness and increase physician suspicion of stomach cancer, particularly in younger patients," Grotz said.

Younger patients who feel full before finishing a meal, or have reflux, abdominal pain, unintentional weight loss and difficulty eating should see their health care provider, he added.