Astroturf : Legacy of 2019 we carry forward

Astroturf : Legacy of 2019 we carry forward 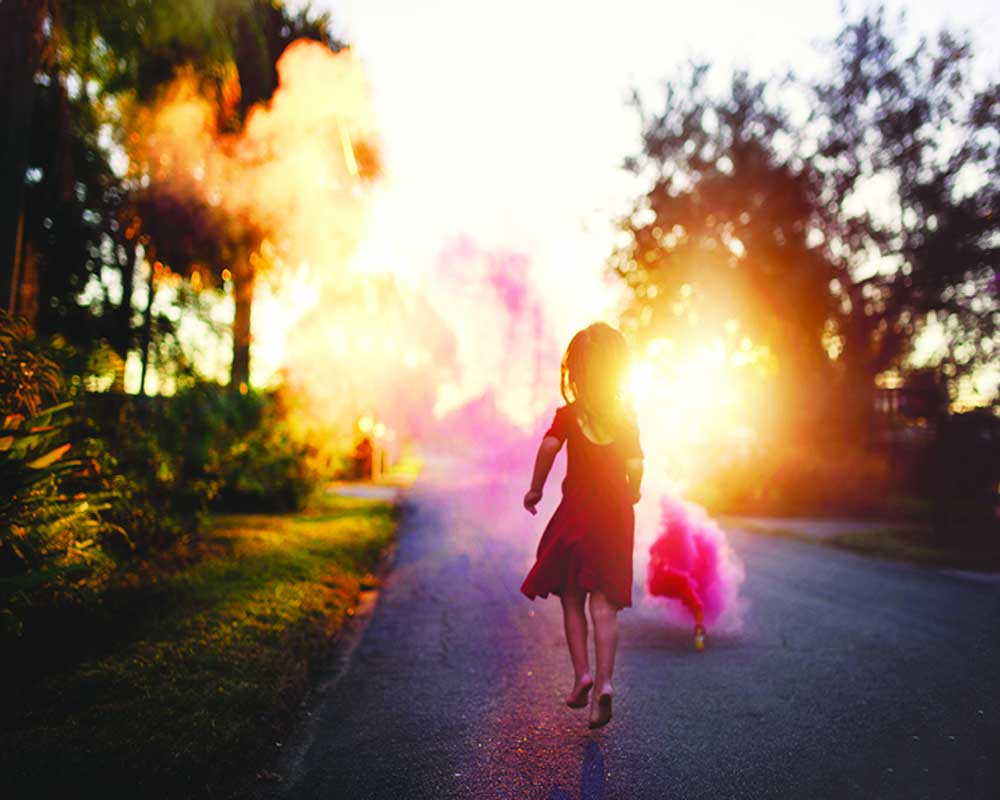 It’s time to say goodbye to the year 2019. That makes imperative, a look into the premise that the country set for itself in 2019, to figure out what legacy we carry forward to the New Year. It is on this premise that 2020 would take off. The obvious reasons are two-fold. First, the living world, driven by a cause-effect chain, carries forward residual effect of all the good or bad choices made and happenings thereto. To put it simply, a cause necessarily precedes an effect, which in turn, sets the ground on which future takes off. It is something like a seed, which has been gathered in the past, if laid down in the ground and nursed, will grow into a fruit bearing tree in the coming time. Second, the living order remains subject to continued churning with related bearing on societal dynamics in future. Life, therefore, needs to be seen in succession.

The year 2019, as we know had been marked with many significant developments. True to the indications of Mars placed adverse to its dire enemy Saturn, in both Solar Ingress chart as well as the one drawn during Lunar Eclipse we had on January 21, 2019, we had to deal with serious security concern. We had to bear with devastating Pulwama attack on February 14 by Pakistan based terrorists. That was followed by India’s counterattack on Balakot based terrorists in Pakistan occupied Kashmir on February 21, 2019. That was enough for the ruling dispensation to evoke emotional chord of Indian populace and romp back to power with greater strength during 2019 parliamentary election, otherwise going through trying times on various counts.

In all the referral charts discussed in the New Year issue, finance, female, and weather indicating Venus was in debility. No wonder, we are faced with progressively declining economy leading to massive unemployment and inflation, with no apparent signs of recovery in near future. Agrarian crisis owing to erratic weather cycle — heavy rain followed by flood at places, and severe drought in other areas — has adversely affected the lives of a large majority. Female security remained a matter of grave concern, with ghastly acts happening all across the country, many of them on kids. In this respect, there has been some positive developments also, as Unnao rape accused has been convicted by the court of Law. Also, deck has been cleared for execution of the death sentence granted to the convicts of Nirbhaya murder case. The matter requires serious attention. Unless attitudes change, this problem won’t get over just through the whip of law. That calls for sustained efforts towards raising human capital from early childhood. Sense of awareness about respecting female’s dignity needs to be induced deep in the inner realms of every mind right from early school stage itself.

As would Neptune placed adverse to Jupiter imply, a clash of beliefs and perception has been going on almost all through the year. That has widened communal divide. All the more after scrapping of Article 370 that entitled special status to Jammu and Kashmir. The state has since been downgraded and divided into two Union territories. If that would not be enough, following Citizenship Amendment Act enforced recently, we are witnessing protests happening almost all across the country, some of them even turning violent. Not to say anything on scattered cases of cow lynching deaths here and there. Sense of intolerance and impatience have been on the rise. Societal churning following above incidents are expected to have far reaching consequences. Not to justify or denounce the decisions taken so far, the situation as on date has become volatile, which is going to have definite bearing on societal harmony. No matter whether the rules framed threatens a particular community in real terms or not, a sense of distrust against government’s intent and thereby a sense of insecurity seems to have overtaken a large section of the society, particularly in view of proposed NRC. How we are going to dispel their sense of insecurity, only time ahead will tell.

Remember, we are an inseparable part of a complex world, full of diversity, where everyone is born unique, each manifesting varying mind-traits. Therefore, there is nothing unusual about having conflict of beliefs and perceptions. Also, it needs to be borne in mind that the living world being an inseparable unified organism, the reverberations at one end of the societal existence shall be felt far and wide. The call of time, therefore, for all conscientious minds is to work out ways and means to find a common ground to ensure peace.