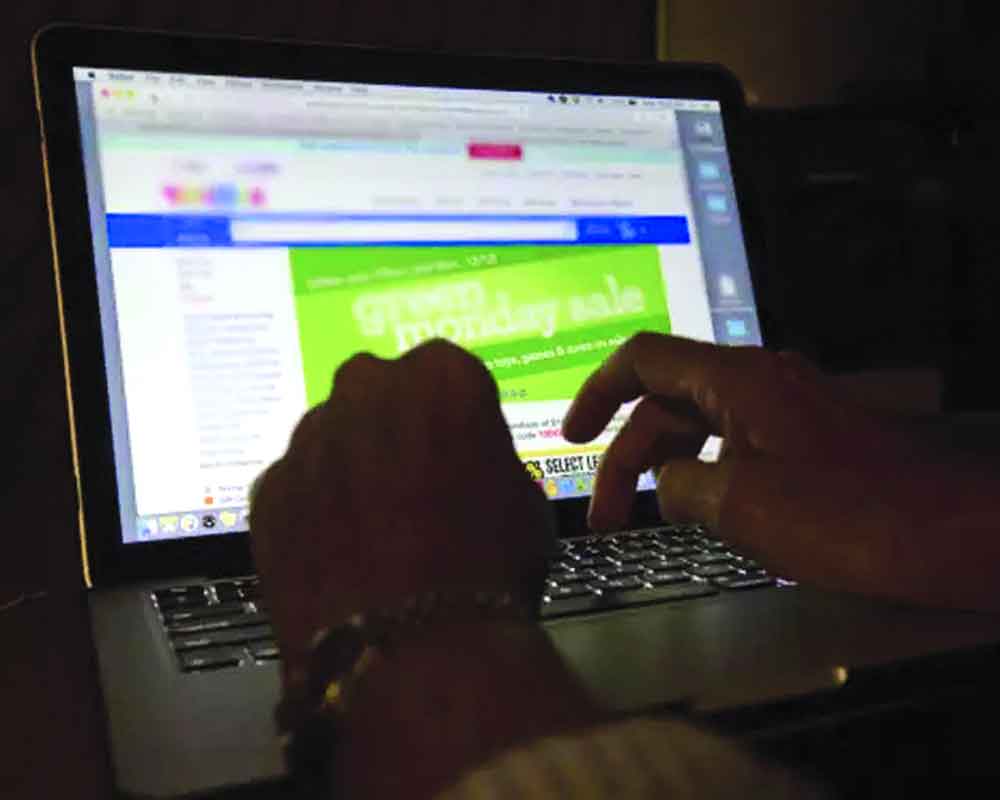 Most Indian business and export promotion councils feel that taking a hard position of staying out of the negotiations can adversely impact India’s trade relations with key export markets such as the US and the EU. Also localisation of data has been a key component of the Draft National e-Commerce Policy, but in this case the policy fails to define key terminology like community data and sensitive data

India has taken a decision not to join the WTO’s multilateral group on trade rules in e-commerce. Earlier this year, 77 WTO member countries came together to negotiate trade rules in e-commerce. Although India is not a part of this group, it is negotiating an e-commerce chapter in Regional Comprehensive Economic Partnership (RCEP) agreement. Among the 16 RCEP member countries, 11 (including China) are a part of multilateral group.

It is, therefore, important for the new Government to review India’s stance in the WTO.

In the past decade, fast growth of technology and development of different business models have led to double digit growth of trade in e-commerce. According to UNCTAD, the global e-commerce market was estimated at $29 trillion in 2017, with a growth of around 32 per cent since 2015. In 2017, India was ranked ninth in terms of global e-commerce sales. The flow of data now contributes more to world’s GDP than flow of physical goods. The rise in importance of data and its intangibility have made the regulatory framework governing data flows complex. While it is increasingly difficult for countries to regulate technology, there are concerns that growing digitalisation may increase risk of national security and consumer privacy.

To understand whether India should or should not be a part of the multilateral group, a survey of 50 stakeholders were conducted by the author which includes export promotion councils, industry associations, companies, logistics and express delivery industry, and payment services. Thirty-five respondents opined that India should participate in the multilateral e-commerce negotiations, while five opined that India should not participate, and the remaining 10 said they would leave it to the Government to decide. Those in favour pointed out that sooner or later India has to enter the e-commerce negotiating group and if it delays the entry it cannot play a major role in decision making.

Most Indian business and export promotion councils feel that taking a hard position of staying out of the negotiations can adversely impact India’s trade relations  with key export markets such as the US and the EU. In this regard, a submission made by Express Industry Council of India, on the Draft National e-Commerce Policy, stated, “We encourage the GOI to embrace the concepts currently under consideration by the WTO e-commerce initiative, recognising that this multilateral effort is the means for India, should it join the effort, to adopt policies that will facilitate the growth of India’s e-commerce market.”

Some survey participants opined that disincentive to participate may be due to lack of data and information and/or lack of preparedness. In this context, the Government may start sponsoring research for data collection on what component of the SME businesses are through e-commerce platform, whether such platforms have helped SMEs to access the global market and integrate into global value chains, what is the business model of the e-commerce companies and their source of funding, among others. They also suggested that India should enact the Personal Data Protection Bill based on the Justice Sri Krishna report to ensure data security.

The survey also found that barriers which adversely impact efficient business models and restricts investment in logistics infrastructure but are not able to help the domestic companies to gain global scale should be reviewed and replaced by policies which addresses the issues faced by domestic startups and SMEs (such as access to funds). For example, a number of e-commerce companies and their express delivery service providers pointed out that commitments to deliver within a certain date and/or time cannot be made to customers unless e-commerce companies and/or the express delivery companies in their network have control over the inventory and do efficient inventory management.

Thus, the restrictions on FDI in inventory-based model cannot be adhered to if a firm, on the one hand, has an efficient business operation which meets customer requirements and satisfaction and, on the other, has a fast-track growth strategy.

Indian express delivery companies pointed out that being a part of the network of global e-commerce companies have led to 40 per cent increase in their B2C sales and 20 per cent increase in their B2B sales. Given that GST supports a single market model, if the restrictions on inventory-based models are removed, they can be a part of the most efficient inventory management system, which will reduce logistics costs.

While all survey participants agree on the need for data security and protection, they have raised concerns about the way in which the policy have been implemented by different Government agencies and at times without stakeholders’ consultations and inputs. As an example, they citied how on April 6, 2018, the Reserve Bank of India (RBI) came up with a notification on storage of payment data which states that the entire data relating to payment systems should be stored in a system “only” in India. This came as a surprise as there were no discussions on the issue with the stakeholders that may have led to this policy. While the payment companies had no objection to share the data real-time with RBI, they are concerned about their ability to do risk management and fraud in the context of international trade related payments if data mirroring/sharing is not allowed.

Localisation of data has been a key component of the Draft National e-Commerce Policy, but in this case the policy fails to define key terminology like community data and sensitive data. Lawyers are also divided as to what are the constitutional rights of citizens in a democratic country and how that is ensured under the proposed policy. While the policy is drawn with a objective of creating infrastructure and jobs in the country, there are no studies on how much infrastructure is needed, do we have the capacity to manufacture to meet the requirements, can we meet the requirements in three years as proposed, what would be the impact on trade balance and imports.

Given these policy gaps, the Government should form a high-level committee to review the current policy regime, look at global best practices, examine the inputs given by different stakeholders and then develop India’s policies and negotiating strategies at the WTO.

(The writer is a Professor at Indian Council for Research on International Economic Relations, New Delhi)