Universal basic income not a panacea for poverty

Universal basic income not a panacea for poverty 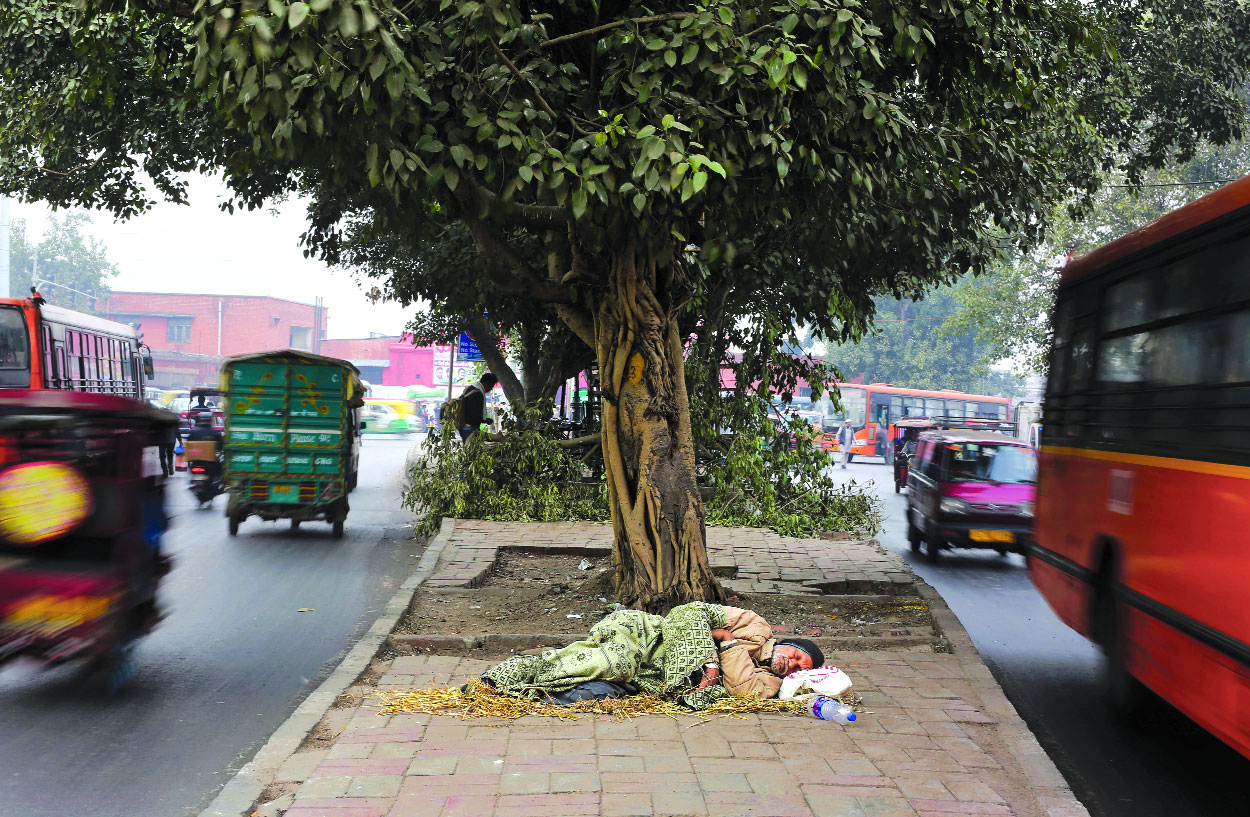 In the absence of any sunset clause or distinct feature to identify the beneficiaries who succeed in climbing themselves out of poverty, the scheme of direct cash transfer as an income support welfare measure and as a potent tool of empowerment does not sound convincing even on paper

Thanks to the proposal for the universal basic income, it has become a topic for discussion as one-fifth population of this country are living below the poverty line.

It is entirely another matter that the quantum of income prescribed to stay above this line has historically remained a point of contention among economists and politicians. However, while debating the poverty line, we often forget that another one-fifth of the population are living on the mercy of natural calamity, in the form of failed monsoon, to find themselves back into the the poverty line bracket.

Against this backdrop, there is no questioning the moral case for the state to intervene in support of the poor. As a welfare state, the objective is to ensure the reach of public goods to the maximum number of people, not only to improve their lives but also to increase their capabilities to earn a better livelihood.

The access to public goods such as primary education, health, sanitation, nutrition, and housing to people who cannot afford it provides an equitable opportunity for everyone to improve the overall quality of their life.

The Indian version of neoliberal growth borrowed from Washington consensus and propelled by demands from middle-income groups — who could afford white goods and fast moving consumer goods — has contributed significantly to transforming the economy from $400 billion to $2.7 trillion in the last two decades.  However, it has failed to make any noticeable dent in the income inequality existing in the life of people struggling for survival at the bottom of the economic pyramid, raising a serious question mark on the inclusiveness of the growth despite dispensing a long list of welfare schemes to target the economically marginalised section of the population.

We do not need to look beyond the findings of 2018 human development Index (HDI) released by the United Nations Development Programme for validation. Between 1990 and 2017, India’s HDI value increased from 0.427 to 0.640, an almost 50 per cent increase, which is “an indicator that millions have been lifted out of poverty.”

At the same time, in what signals the glaring inequality in the country, the HDI value declines by more than a fourth when adjusted for inequality. The value of India’s iInequality-adjusted HDI (IHDI) falls to 0.468, a 26.8 per cent decrease, far worse than the global average decrease in the global HDI value due to inequality at 20 per cent.

Against the backdrop of this statistical truth, the proposal for introducing minimum income guarantee scheme to address the issue of poverty seems a clear reflection on cumulative failure on the part of political and intellectual leaders to meet the twin challenges of alleviating poverty and reducing income inequality.

Notwithstanding the state’s moral obligation towards the poor, the proposal seems to concede that the state has so far failed miserably in countering this twin challenge.

In that case, there is a strong case for the state to withdraw itself from the active role of providing public services and allow the poor to find the best alternative available in the market. However, given the dismal track record of the market in catering to the needs of the poorest of the poor, expecting it to fill the gap created by the withdrawal of the state seems a pipe dream.

In the absence of any sunset clause or distinct feature to identify the beneficiaries who succeed in climbing themselves out of poverty, the scheme of direct cash transfer as an income support welfare measure and as a potent tool of empowerment does not sound convincing even on paper.

In comparison, diverting money in creating economic assets — primary & affordable health care, quality education, decent housing, access to low-cost capital —that could help in reducing the existing inequality in opportunities could be the more viable option for the state. These assets help in the creation of more opportunities for people to earn a respectable income along with basic social security.

For example, inequality in opportunity is most troubling when it is not the result of effort or talent but instead is determined by the external circumstances. Let us have a look at the difference in circumstances under which a child might grow up.

One child attends a well-run grade school and high school and heads on to college, while parents help out by supporting education and other interests, paying for college, a first car, and a first house, and offering work connections that lead to internships and jobs. Whereas, another child attends a poorly run grade school, barely makes it through a low-quality high school, does not go to college, and lacks family and peer support. These two children may be similar in their underlying talents and the effort they put forth, but their economic outcomes are likely to be entirely different.

Welfare measures through public policy can attempt to build a ladder of opportunities so that, even though all children will never come from identical families and attend same schools, each child has a reasonable opportunity to attain an economic niche in the society based on their interests, desires, talents, and efforts.

The success of any welfare initiative depends on whether it improves the lives of people at the bottom of the pyramid. Any initiative that fails to achieve the avowed objective is nothing but doles in the garb of welfare schemes.

(The writer is an IRS officer. Views expressed are personal.)