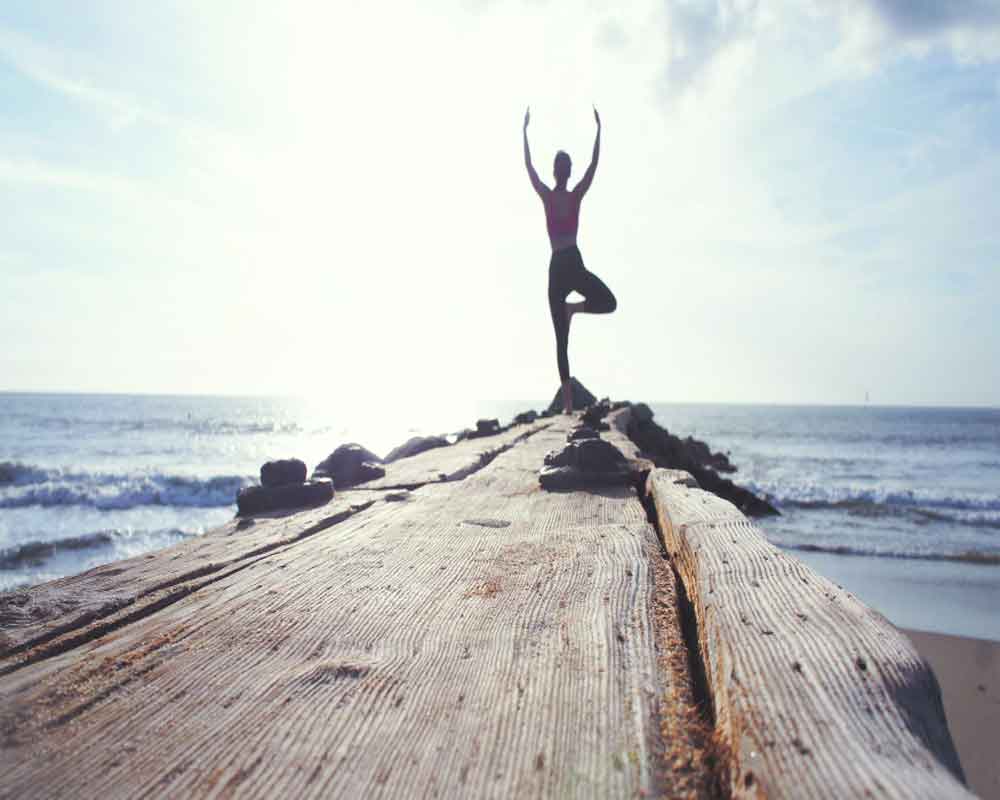 The setting of the Mahabharata is highly symbolic. Finding practical, real solutions to real situations of the life is Yoga, says Acharya Prashant Tripathi

The Bhagawad Gita is a part of the epic, Mahabharata, which is a story of princely clans, running over many generations. And, the 18 chapters of the Bhagawad Gita, are all named as different Yogas. These are the 18 chapters of dialogue between Krishna and Arjun. Only if we understand the setting of the Bhagawad Gita, would we know the meaning of Yoga. Why is Yoga needed in the first place? Krishna delivers 18 chapters, one after the other, to Arjun. Starting from ‘Vishada Yoga’, to ‘Saankhya Yoga’ to ‘Karma Yoga’, to ‘Karm Sanyasa’, ‘Gyana Yoga’.

What is the need for Yoga?

Yoga is needed only when a man experiences, contradictory forces. When a mind feels that it is divided between various segments of influence and the segments are contradicting and competing with each other; then that which brings peace and resolution to the mind, is called Yoga.

Yoga, hence is the only thing relevant to anybody who is mired in strife, tension, indecision, attachment, grief, memories. And if, one’s position is not the same as that of Arjun, then Yoga is irrelevant.

The setting of the Mahabharata is highly symbolic. The battleground is not, really a physical battleground. It is indicative of the world itself. Our world is a battleground, in which we are positioned against those, with whom we have relationships.

Arjun’s predicament is our own confusion. Through all the literal signs, we are shown the situation of our own life, and in the character of Arjun, ourselves.

And then we are introduced to something that Krishna calls Yoga. Yoga is what Krishna offers to Arjun as freedom from that situation

The path to end suffering.

And what kind of suffering is it with Arjun? Is it physical suffering? Is Arjun trying to realise God and failing?

Well, Arjun is a stout warrior, physically strong. He is the best archer and no one can match him. There is nothing wrong with his physicality. So, Yoga is not being offered as a treatment to some ailment.

Yoga is the coming together of the various divided fragments of the mind. It is to have an undivided mind, one that is not influenced. The only thing that causes divisions in the mind, is the various forces of conditioning that the mind has experienced.

This is how, the mind gets divided

Society, media, religion, in fact, the entire gamut of experiences of the past, influence the mind. The biology inherent in one’s cells and tissues also influences the mind. The country you come from, the system you have experienced, in terms of politics, economy, even ecology is all what, constitutes the mind. The mind is the bundle of influences. And these influences, do not agree with each other. Hence, the contradiction, and strife that makes our life, a battlefield. That is human suffering. That is grief.

Yoga is to have a composite mind — to return to one’s primal purity, in which the mind is not conditioned, or stained at all.

Yoga is not about having a fit body. Or about enlightenment, or other worldliness or freedom from this world, or transcendental experiences, or divine sparkle. Yoga means, how do I live? What do I do with my relatives? How do I treat my wife? Yoga means, if I need to invest everything in a conflict, would I risk my son’s life?

These are the very questions that an Arjun faces. Finding practical, real solutions to real situations of the life is Yoga.

The writer is a spiritual leader and founder, Advait Foundation