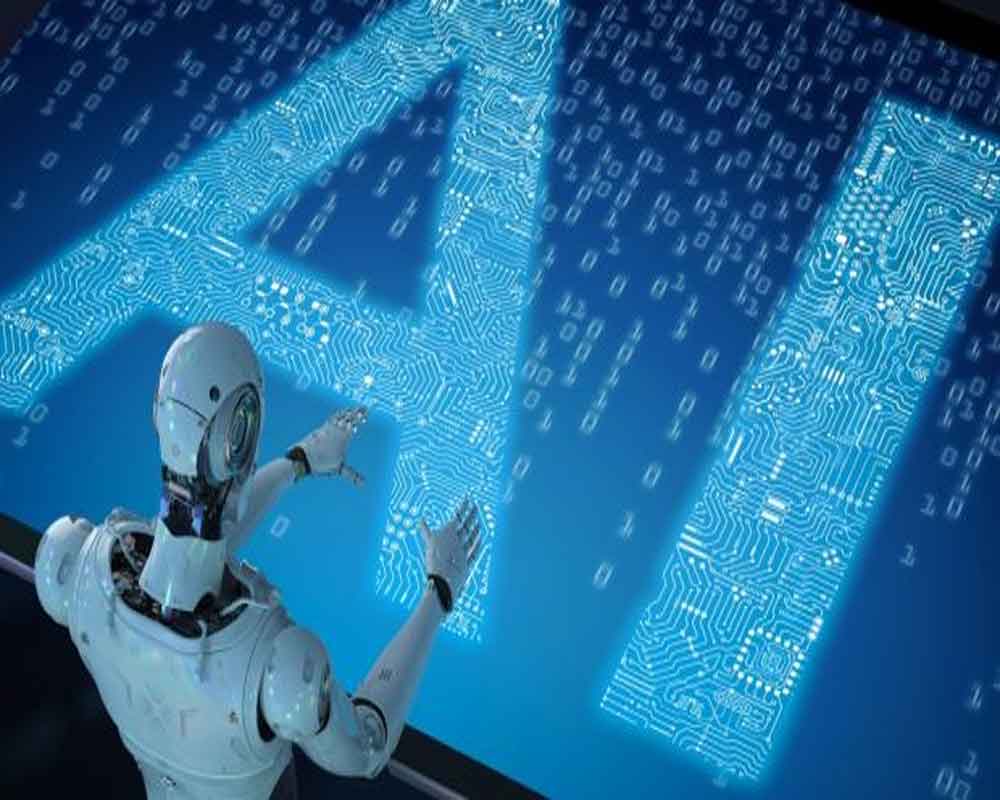 Israeli and US researchers have developed an artificial intelligence (AI) method that can help crops cope with climate changes, the Ben Gurion University (BGU) reported on Sunday.

In the study published in the journal of Communications Biology, researchers at BGU and the University of California developed a method to identify metabolic pathways which are chemical reactions in the cell, allowing it to grow and multiply, Xinhua news agency reported.

"The world is facing the loss of crop yields because of climate changes, insects, and more. The identification of metabolic pathways that helps the plant deal with such problems will allow farmers to grow significantly stronger crops," the study said.

The researchers used machine learning techniques, in which systems learn to identify patterns and make decisions in conjunction with correlation-based network analysis.

This analysis illustrates the connection between the molecular components and the knowledge gained in basic chemistry.