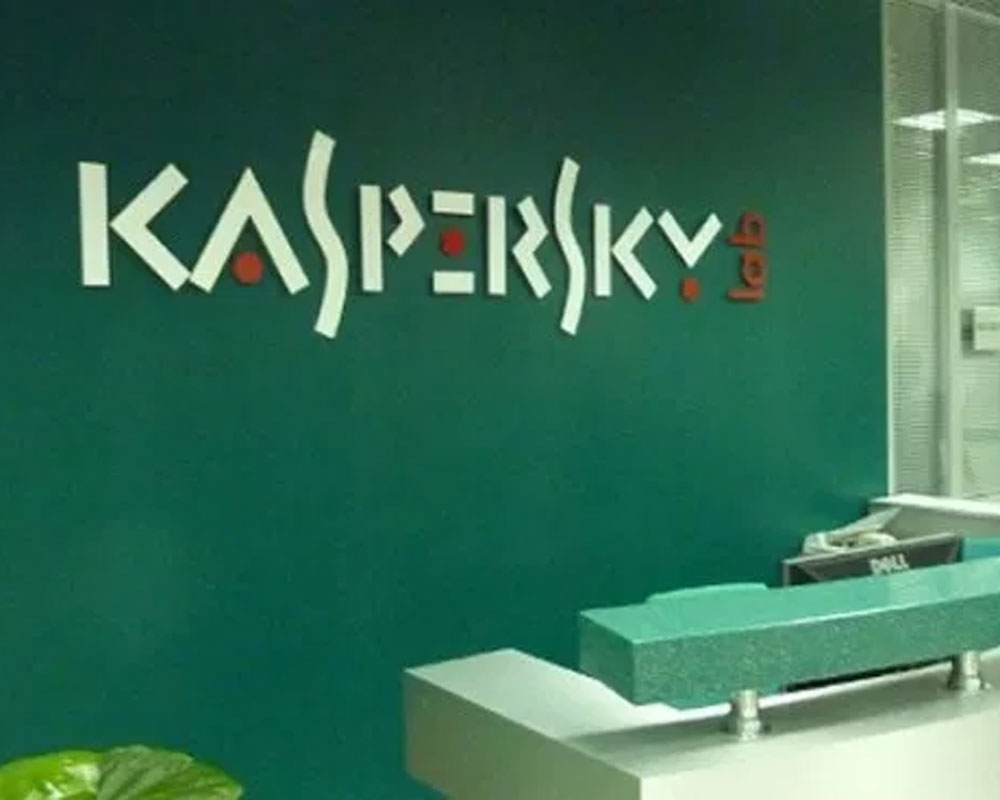 At a time when "photo-morphing" application FaceApp is courting controversy, a fake app that is designed to trick users into thinking it is a certified version of FaceApp is infecting users' devices with an adware module called "MobiDash", cybersecurity firm Kaspersky said on Friday.

FaceApp has raised privacy concerns, primarily because users are uploading photographs and device-related information to a service operated by a company based in Russia.

"In the fake app, the people behind 'MobiDash' often hide their adware module under the guise of popular applications and services. This means that the activities of the fake version of FaceApp could intensify, especially if we are talking about hundreds of targets in just a few day," Igor Golovin, Security Researcher at Kaspersky, said in a statement.

"We urge users not to download applications from unofficial sources and to install security solutions on their devices to avoid any damage."

Reacting to the security concerns, Alvin Rodrigues, Senior Director, Security Strategist, Forcepoint, said that the face is your personal copyright.

"From a security perspective, you are giving away your ability to use your face as a password to log files or to lock your devices. Like how several mobile companies are currently using facial recognition technology to allow users' to lock their phones.

"This facial password, your face, is something that cannot change. It is personal and permanent. Secondly, the photographs being uploaded to the cloud are at risk of being targeted by hackers who may use them for running facial identification to compromise individuals and companies," said Rodrigues.

FaceApp for iOS and Android devices has been around since 2017 but has recently gone viral.