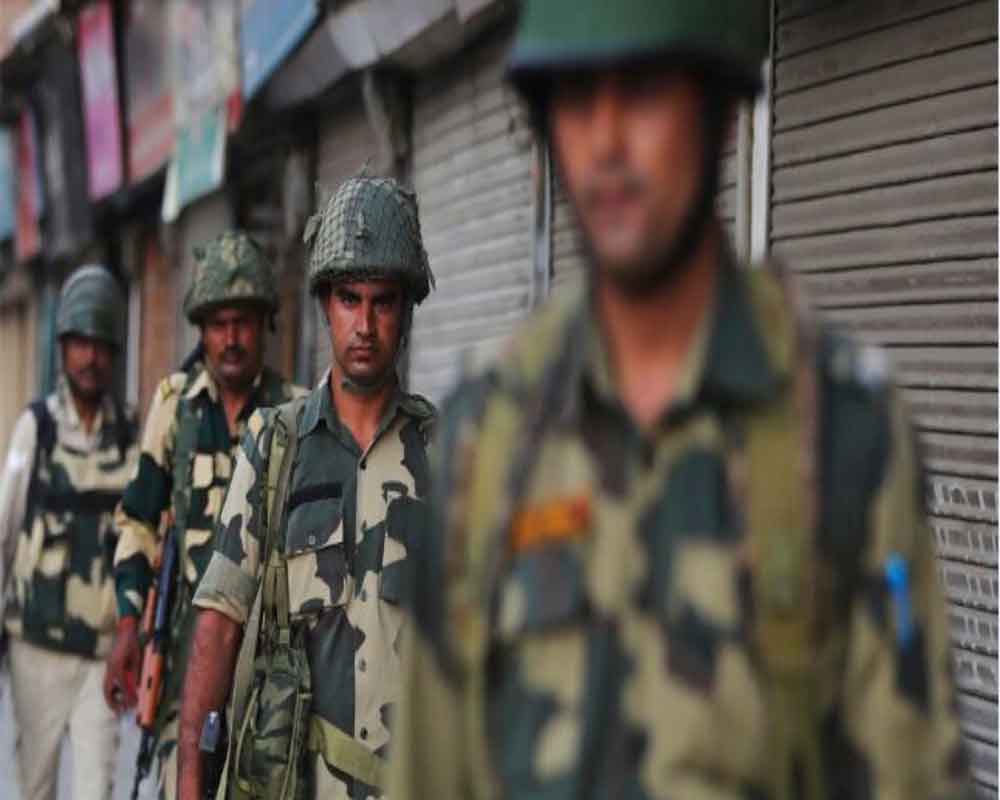 Mobile Internet services were restored in Kargil district of Ladakh on Friday after remaining suspended for 145 days in the wake of the Centre abrogating provisions of Article 370 of the Constitution, officials said.

The services were restored in view of complete normalcy returning to Kargil, with no untoward incident taking place over the past four months, the officials said.

They said local religious leaders have appealed to people not to misuse the facility.

Internet services were suspended on August 5, the Centre announced abrogation of Article 370 and bifurcation of the state into the union territories of Jammu and Kashmir, and Ladakh.