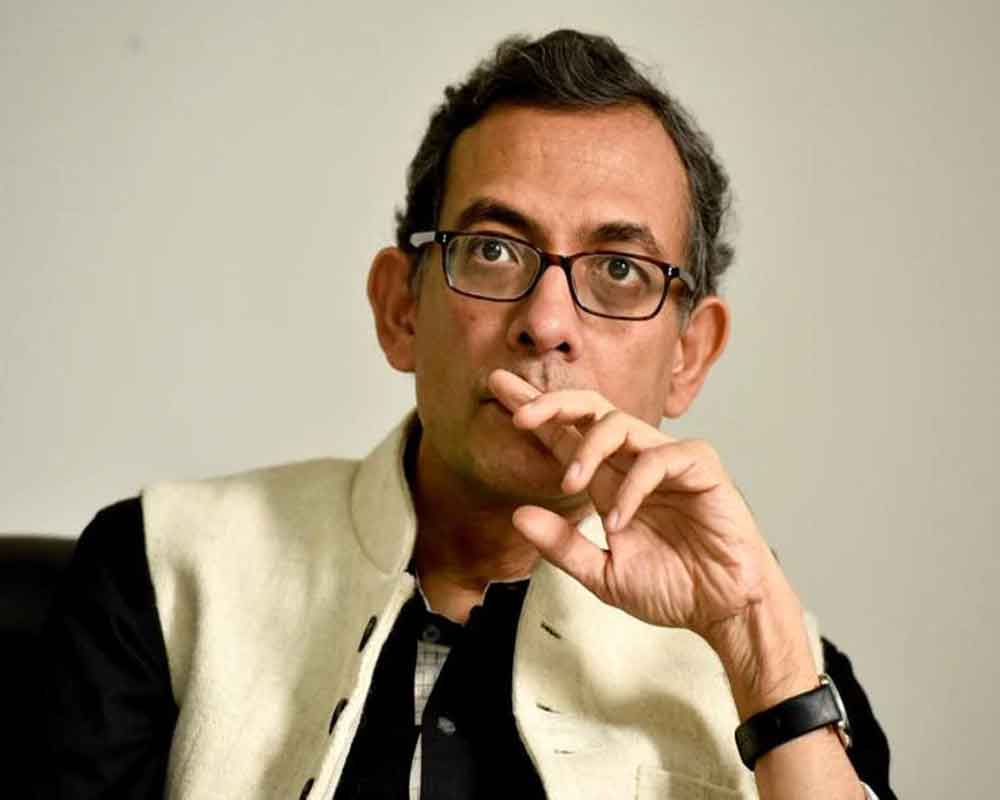 Successful micro-level field experiments like the one that established a connect between barefoot children, whooping cough and school drop outs in Africa characterise the works of Abhijit Vinayak Banerjee and his wife Esther Duflo who believe there can be no grand theory of underdevelopment, said economists.

Banerjee, Dufflo and Michael Kremer were awarded the Nobel prize for Economics on Monday for their research that considerably improved the ability to fight global poverty, Athe Royal Swedish Academy of Science announced.

Describing Banerjee as a down to earth man both in his research methodology as also in personal life, Indian Statistical Institute professor Abhirup Sarkar pointed out how he drove deep into history and traced through rigorous empirical work that the zamindari system of Bengal resulted in the state lagging behind in adoption of agricultural technology compared to Maharashtra that had the ryotwari land revenue system in British India.

"History persists in the sense that the same mindset is there despite both zamindari and ryotwari systems ceasing to exist long back," Sarkar told IANS.

Elaborating further, Sarkar said in development economics, there are a great number of theories on why people are poor. "Some may hold that the poverty is there because there are no institutions or marker, or because the government does not work.

Economist Dipankar Dasgupta said Banerjee and his associates are the pioneers in the Randomised Controlled Trial methodology in economic research. This methodology was earlier used in medical science and psychology.

Sarkar said while researching on why students were not going to school in an African country, instead of going into theories Banerjee and his team conducted a survey.

"The survey found that because the students walk barefoot they develop whooping cough.

Following the randomised controlled trial method, the researchers formed two groups. "One group was given shoes, the other group remained barefoot. It was seen that those wearing shoes did not have whooping cough, were more healthy, and attending school.

"This is an example where no theory is needed and the solution is also very simple. There is no unnecessary glorification," he added.

Dasgupta said most of Banerjee's experiments took place in various parts of India, including its villages.

"All were micro-level research efforts," he said.

Dasgupta said during his early years as an economist, Banerjee was primarily a theorist. But his approached changed after Duflo became his student. "Then he shifted to a purely experimental approach".

Banerjee's father late Dipak Banerjee and mother Nirmala Banerjee were economists.. In fact, both Sarkar and Dasgupta are students of senior Banerjee at Presidency College.