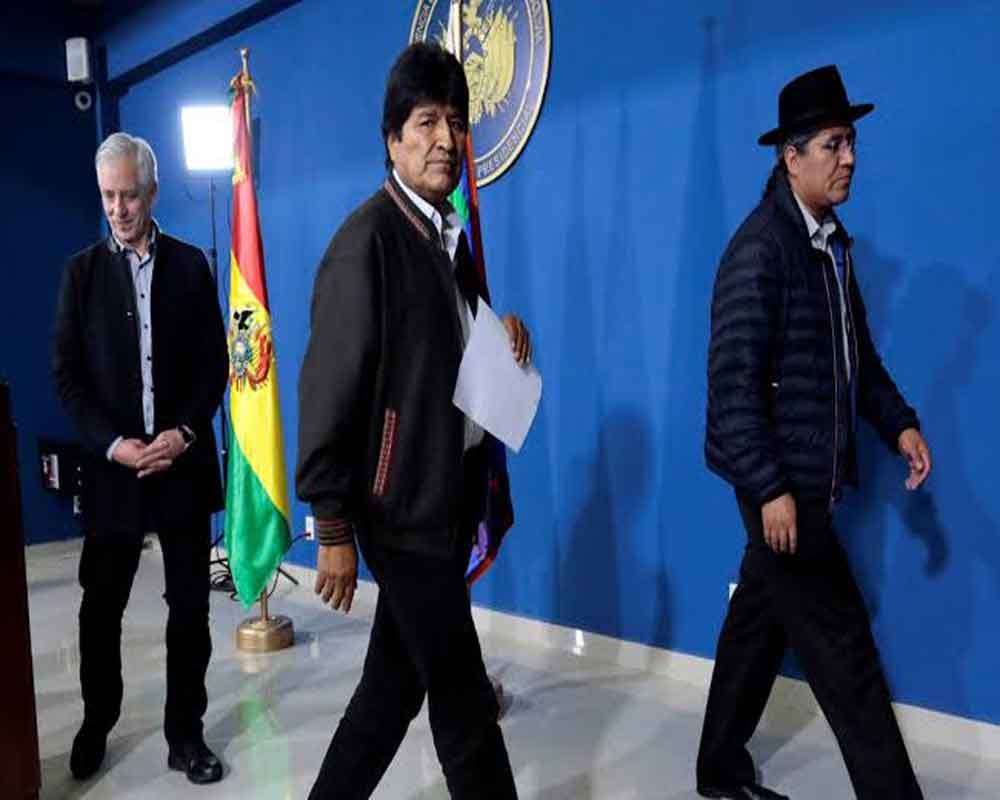 The 60-year-old resigned from the presidency on Sunday after losing the support of the armed forces following three weeks of street protests over his disputed re-election to a fourth term.