Trump will not impose tariffs on EU cars: Juncker

Trump will not impose tariffs on EU cars: Juncker 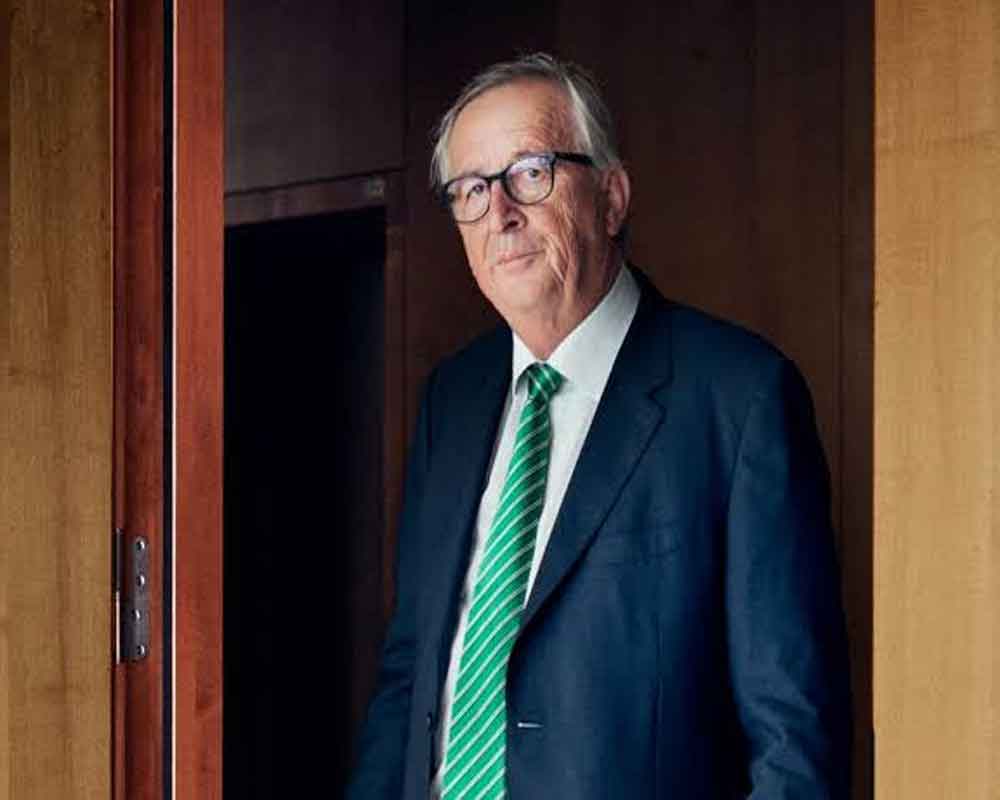 The outgoing president of the European Commission Jean-Claude Juncker said Friday he believes the US will not impose new tariffs on imported European cars in the coming days.

President Donald Trump's administration has been threatening since last year to impose tariffs on auto imports to defend the US automaking sector, a symbol of American manufacturing.

After postponing such measures in May, Trump is due to decide by mid-November whether to impose the supplemental tariffs on cars built in EU countries -- a step particularly feared by the big German automakers.

But in an interview with a German newspaper, Juncker said he was "fully informed" on the issue and that Trump "will not do it".

"Trump will criticise a little, but there will not be tariffs on cars," he told the Suddeutsche Zeitung published Friday.

If adopted, it would mark the latest escalation of the trade conflict between Brussels and Washington, coming only weeks after the US imposed new punitive taxes on European products worth USD 7.5 billion.

That increase came in mid-October, four days after the World Trade Organization (WTO) gave Washington a green light to take retaliatory trade measures against the EU over its subsidies to European aerospace giant Airbus.

On November 3, US Secretary of Commerce Wilbur Ross suggested Washington may not need to impose new customs taxes on auto imports.